The company told investors in a filing yesterday that it was making progress on three new stations at PortMiami, Aventura and Boca Raton.

A significant boost in ridership is expected once the new stations come online. They will ultimately generate in excess of two million new trips per year.

The company already has deals with two cruise lines to market a new “train‐to‐port product,” which takes advantage of Virgin’s new connectivity to PortMiami.

Construction is already underway on an extension to Orlando, with service to begin in 2022.

Virgin said it carried 83,741 passengers and generated total revenue of $1.7 million in July. 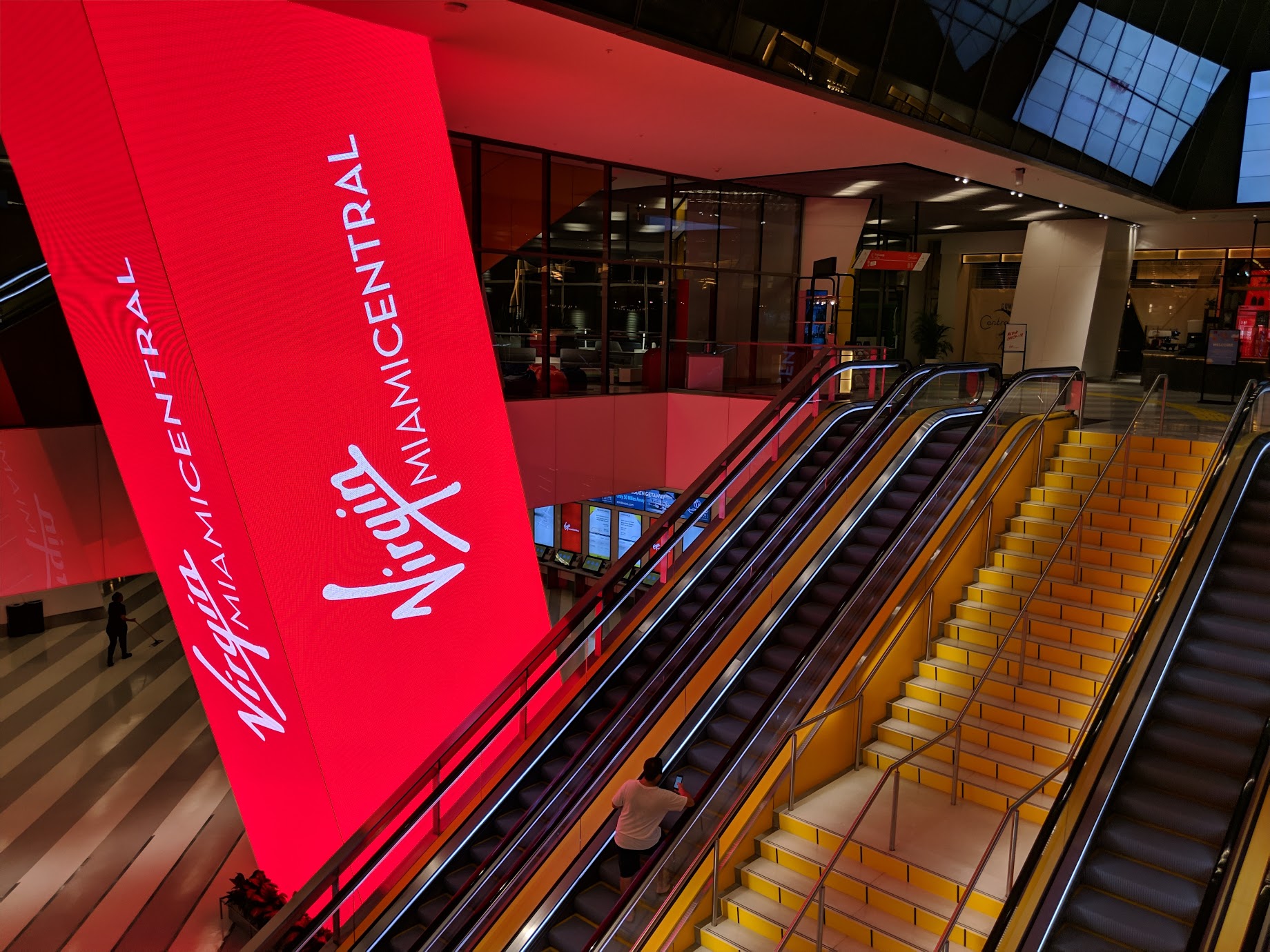