It was a record breaking month for Virgin Trains (formerly Brightline) which had its highest ridership level ever in November and signed deals to build more stations.

Total ridership last month was 100,627, with revenue of $2.2 million. The company says December is also on track to break records.

Enrollment in the company’s corporate travel program has doubled since September from 2,520 to over 5,000 individuals. Active commuter passes have also doubled since the beginning of the year.

Also in November, the company said it entered into a memorandum of understanding with Walt Disney Parks and Resorts. The station is expected to come online shortly after the Orlando station opens in 2022.

Virgin says construction on the extension that will link Miami to Orlando remains on schedule to welcome passengers in 2022.

Three new stations are expected to open next year in Aventura (October 2020), Boca Raton (October 2020), and PortMiami (late 2020). The Aventura station will be linked to the mall by pedestrian bridge. 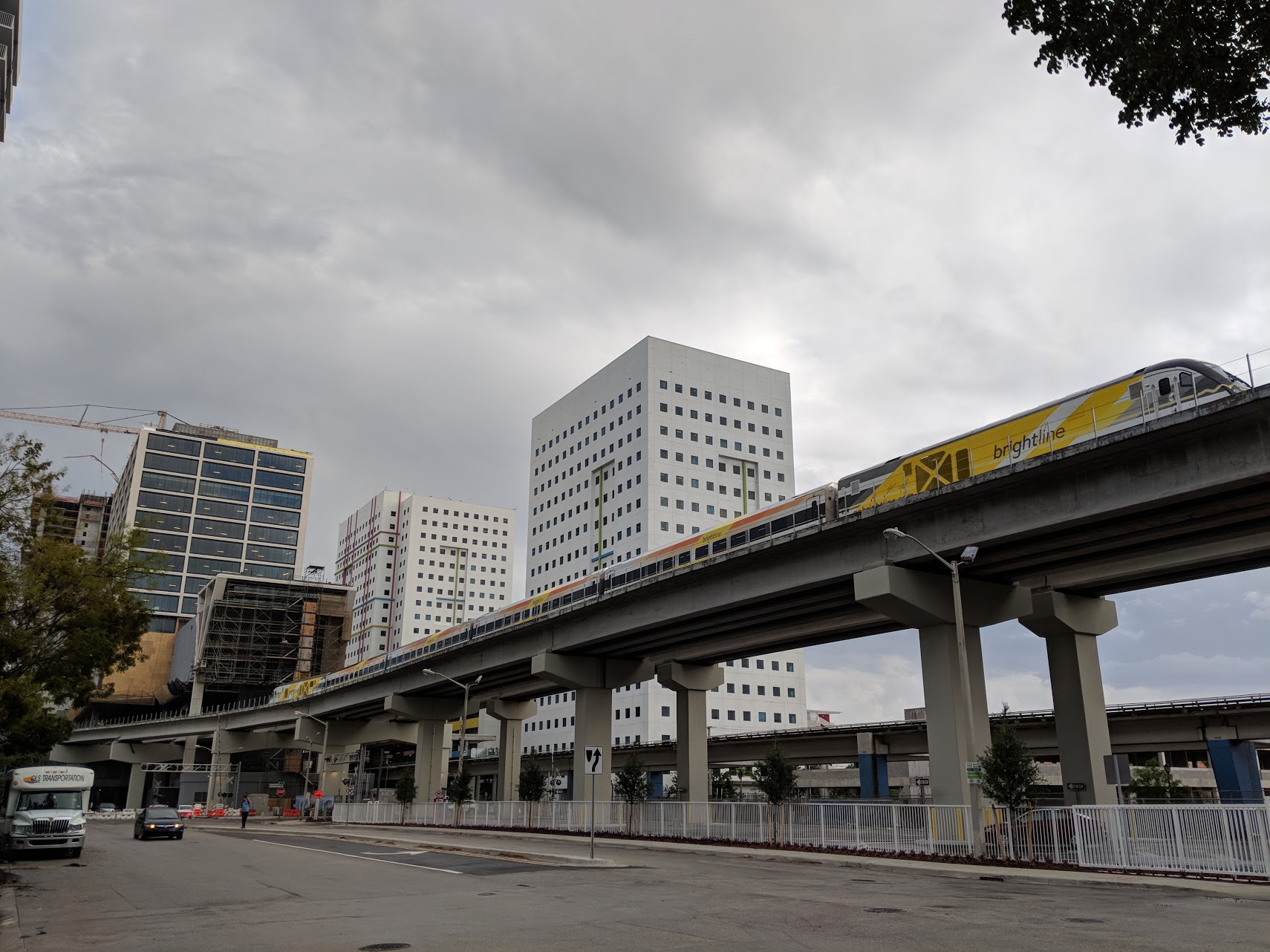