Virgin Trains had lots of good news for investors in a report released to bondholders last week.

The company formerly called Brightline says passenger count on the Miami-Fort Lauderdale-West Palm Beach route was up 56% in January 2020 compared to the same month in 2019.

The company also provided an update on construction of new stations and tracks.

Aventura’s new station is expected to break ground in the first quarter.

Both the Aventura Boca stations are expected to open in the fourth quarter of this year. A new station at PortMiami is also expected to be completed shortly after, but is still in planning.

Disney’s resort property in Orlando will also be getting a new station, with design and engineering work now underway as of this month. Construction to Orlando airport remains on schedule to allow revenue service to begin in 2022. 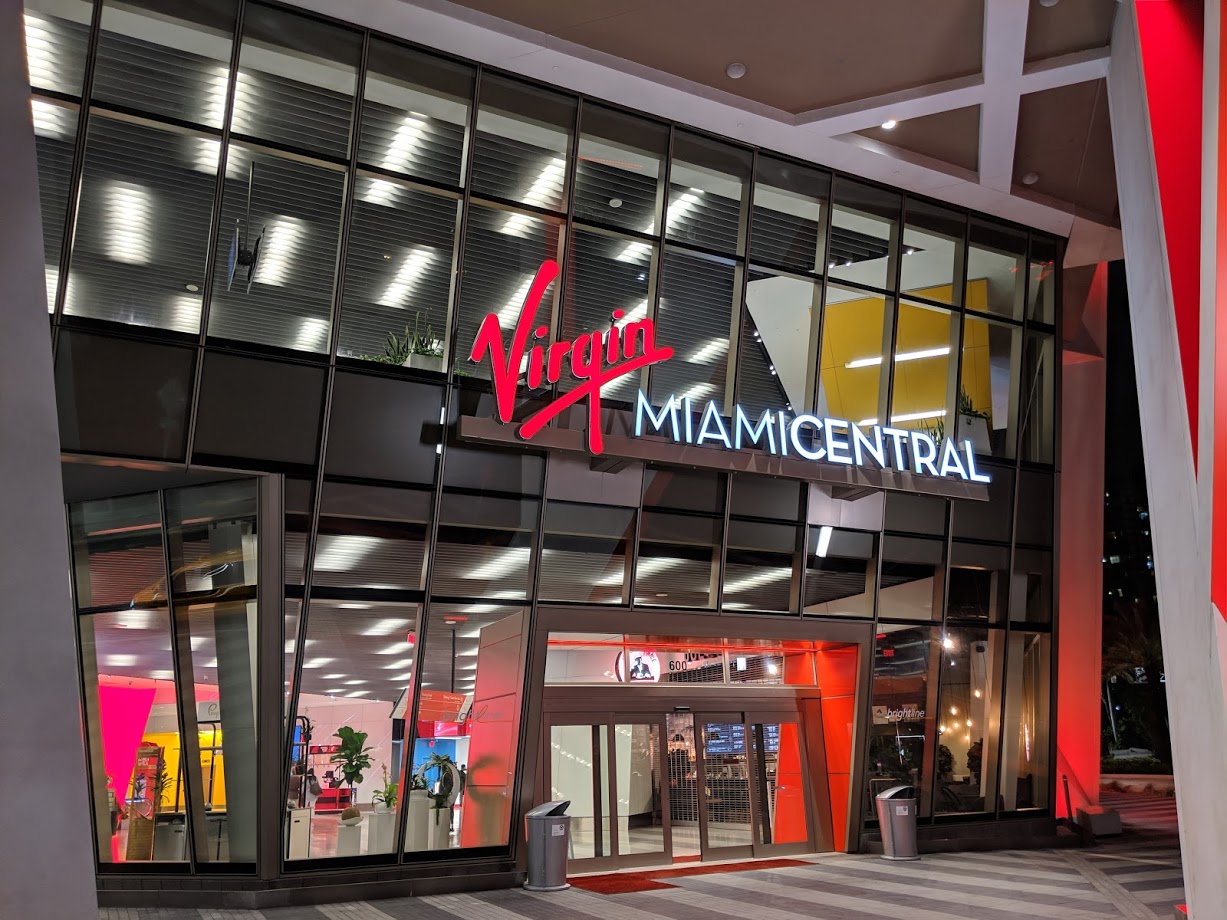