In a quarterly report to investors released on June 28, the company said the new stations are now in negotiations and could be revealed by the end of the year.

The new stations are expected to provide a “significant” ridership boost once operational, the company said.

All three new stations would be located in Virgin’s South Segment, between Miami and West Palm Beach. 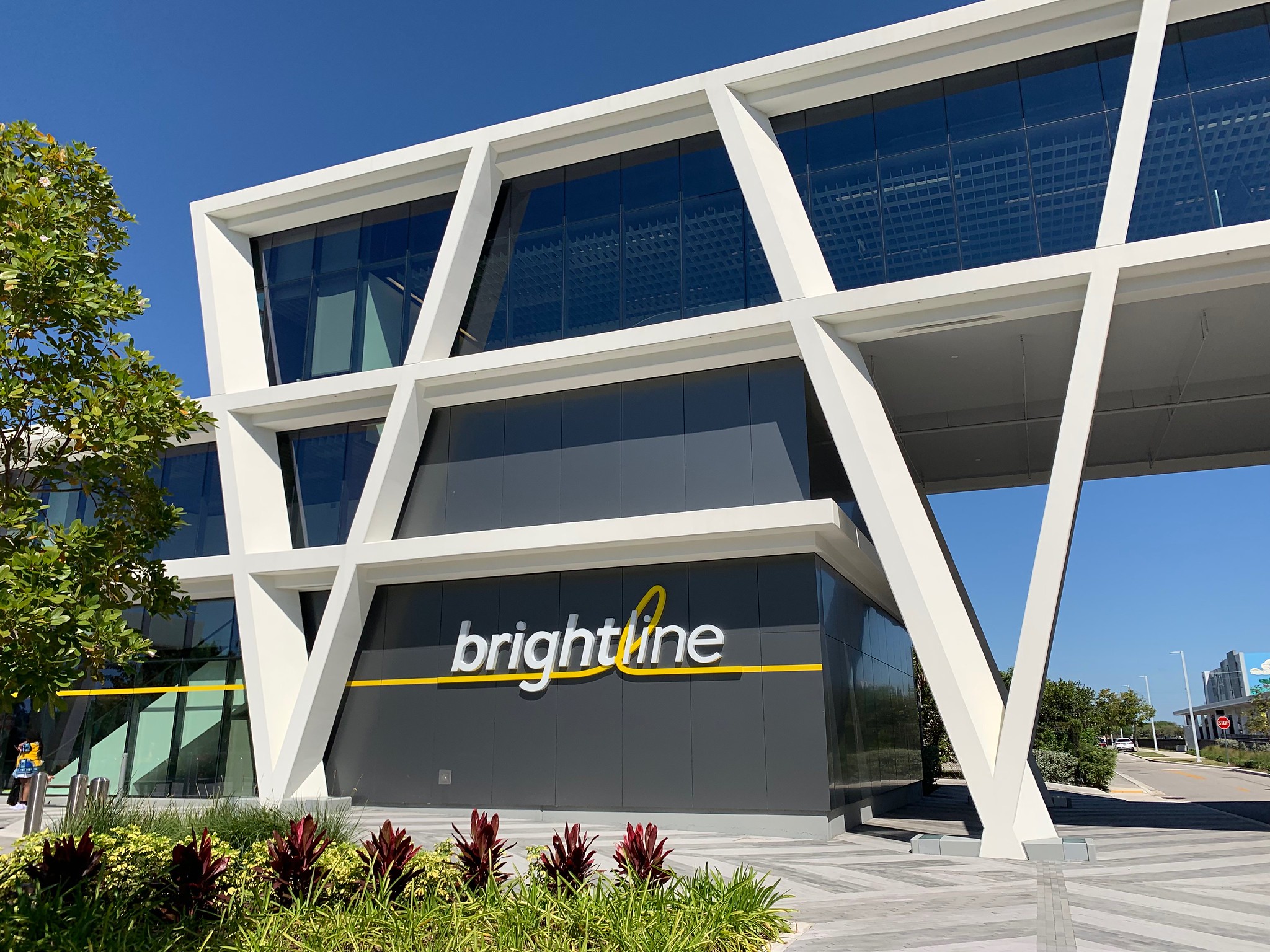