Vote On Miami Freedom Park Scheduled For This Week

The meeting is scheduled for on March 10 at 2:30 PM. As of today (March 8), the city still hasn’t published the agenda, terms, or proposed legislation.

If commissioners do approve, the property will be turned over in a no-bid deal (without allowing competing bids from other developers).

Here are some of the issues still to be addressed:

Here is a link to a website by the developers who are promoting the project. 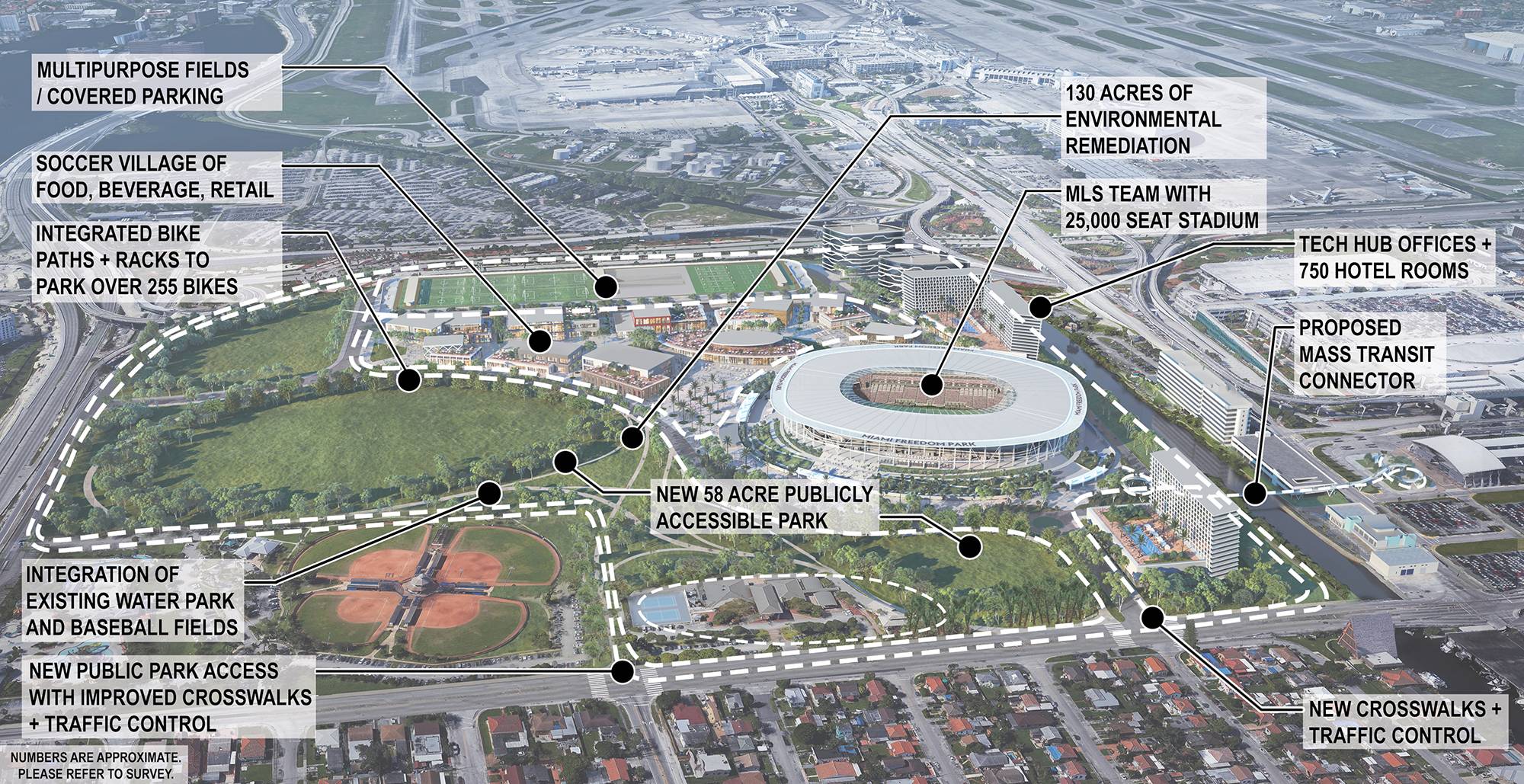