Developers of the 100-story Waldorf Astoria tower are reporting strong sales and are on track to break ground within months, according to Miami Today.

The tower will also include 205 hotel keys.

Groundbreaking is on track for this summer, the developers added.

The 1,049-foot tower will become the tallest ever built in Miami.

Carlos Ott is the concept designer, with Sieger Suarez the architect of record. 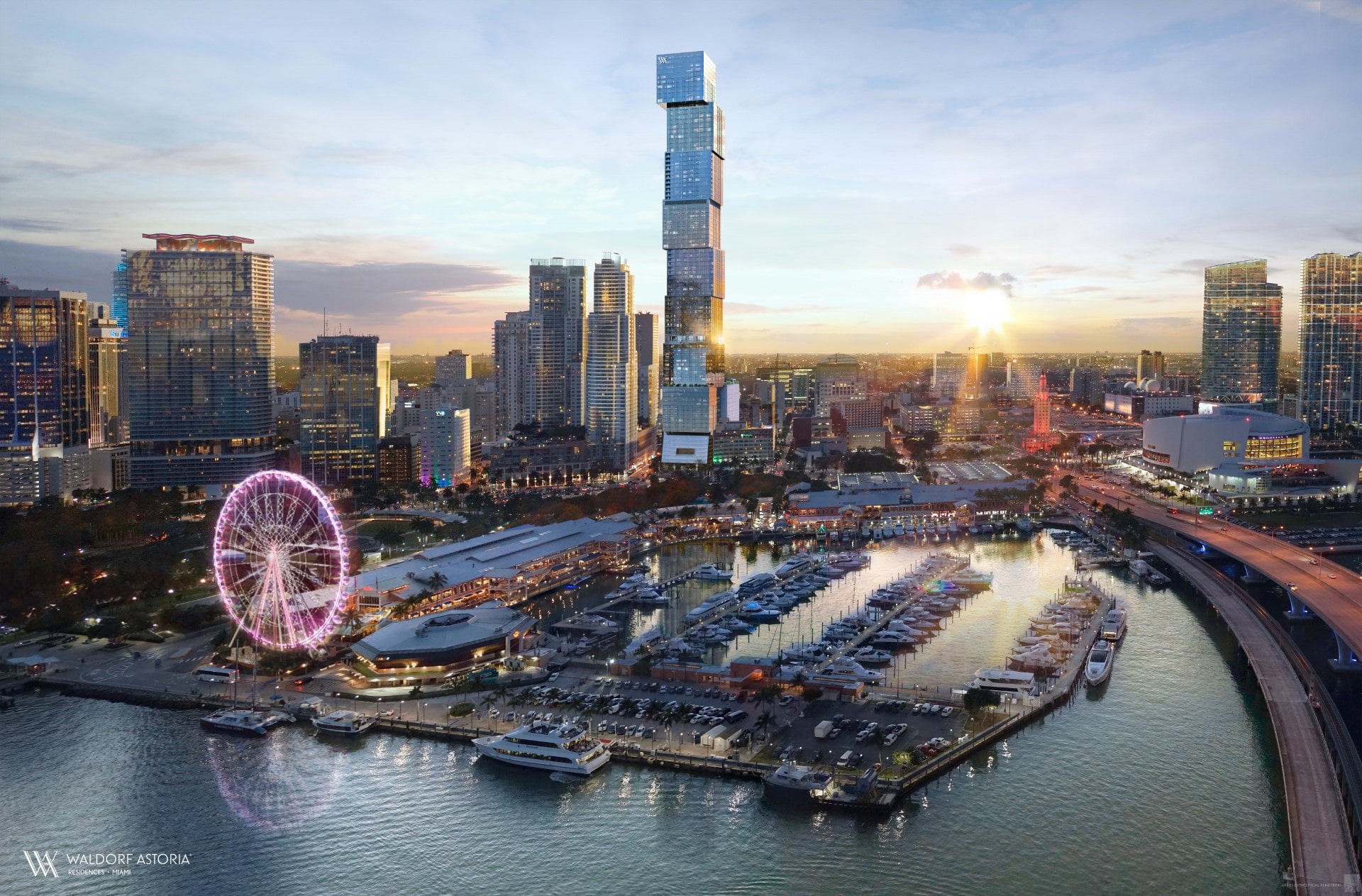 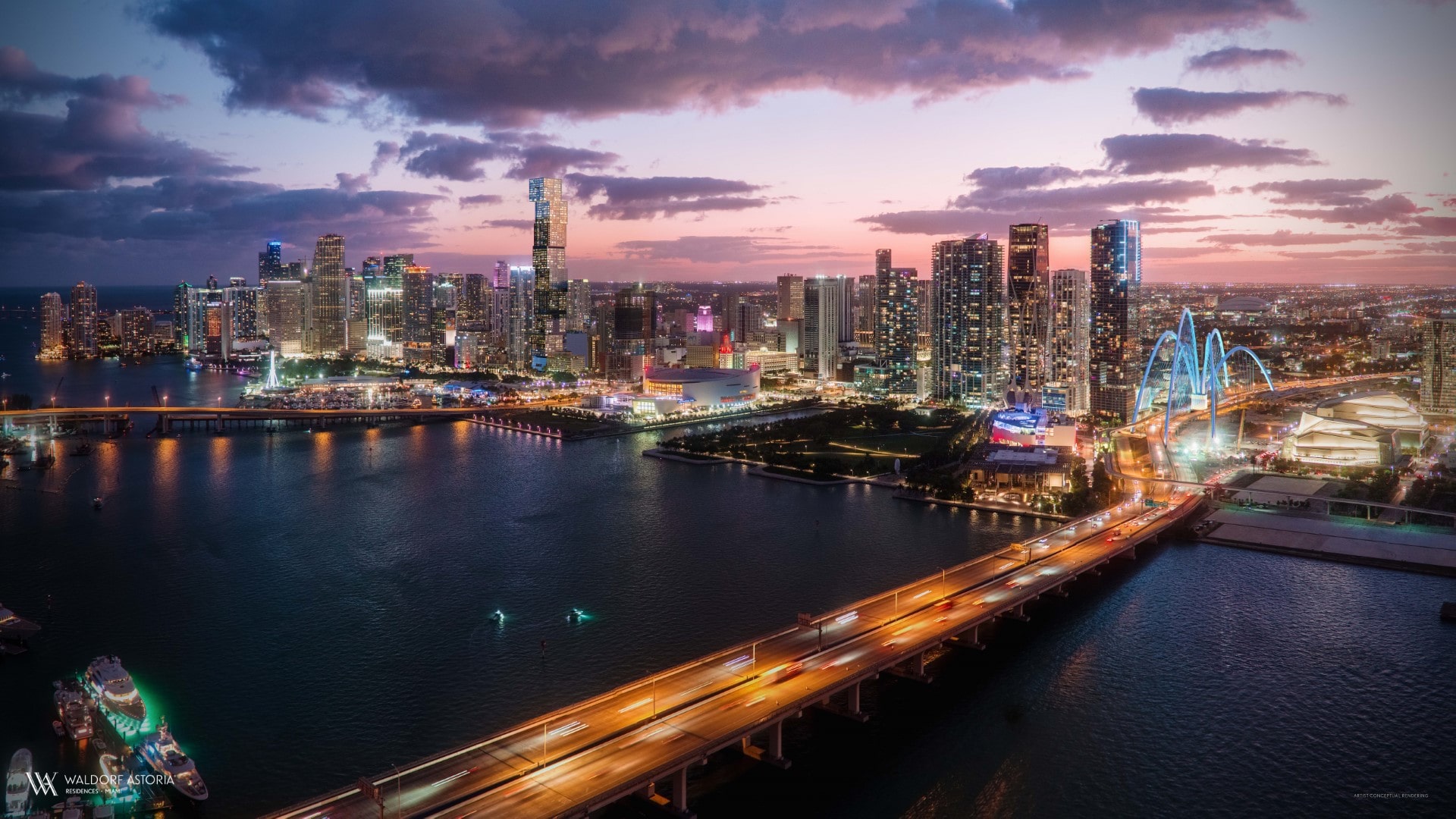