Walmart Demolishes The Foundation Of Their Midtown Miami Store, Three Years After It Was Built

Crews have demolished the foundation of what was once planned to become a Walmart superstore in Midtown Miami.

In early 2014, Walmart closed on the purchase of the property at 3055 N. Miami Ave, after submitting plans to build a store.

Walmart’s Midtown Miami store would have been three stories, with retail and liner retail on the ground floor, and two levels of parking on the second and third floors.

Although the store was approved by Miami’s Planning & Zoning Department, the city wouldn’t issue construction permits. A phased permit for the foundation was issued in 2016, but it was later revoked and Walmart halted work.

Some of the land that the store was proposed on is controlled by the Midtown Miami Community Development District and Midtown Opportunities, which owns land throughout Midtown. The two would have needed to have signed a unity of title in order for a construction permit to be issued by Miami’s building department.

In February, demolition began at the site after the skeletal remains of the foundation sat in place for three years with no activity.

NYSE-listed Site Centers Corp. (formerly DDR Corp. and Developers Diversified Realty, Inc.) has the right of first refusal to repurchase the land if Walmart does decide to sell. The company owns The Shops at Midtown Miami and sold the property to Walmart. 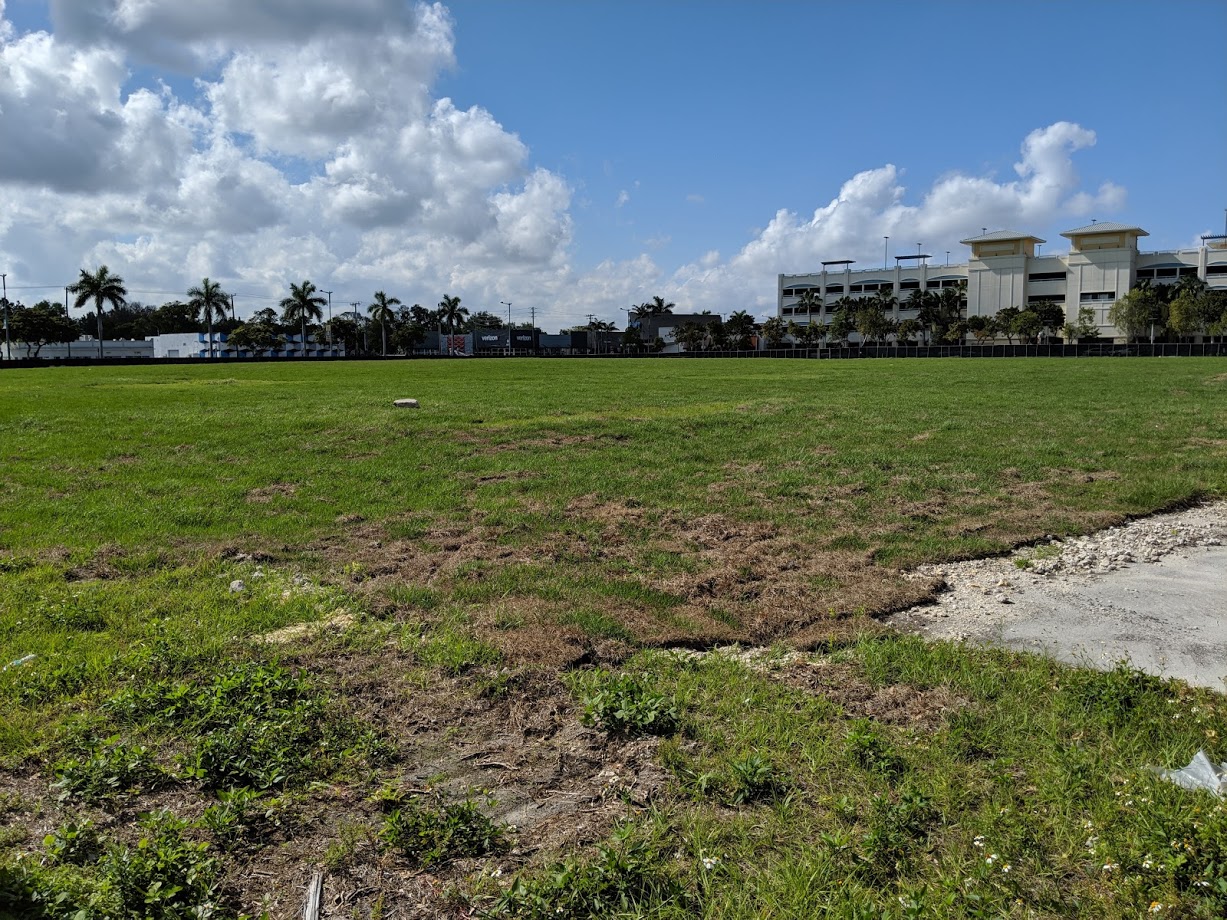 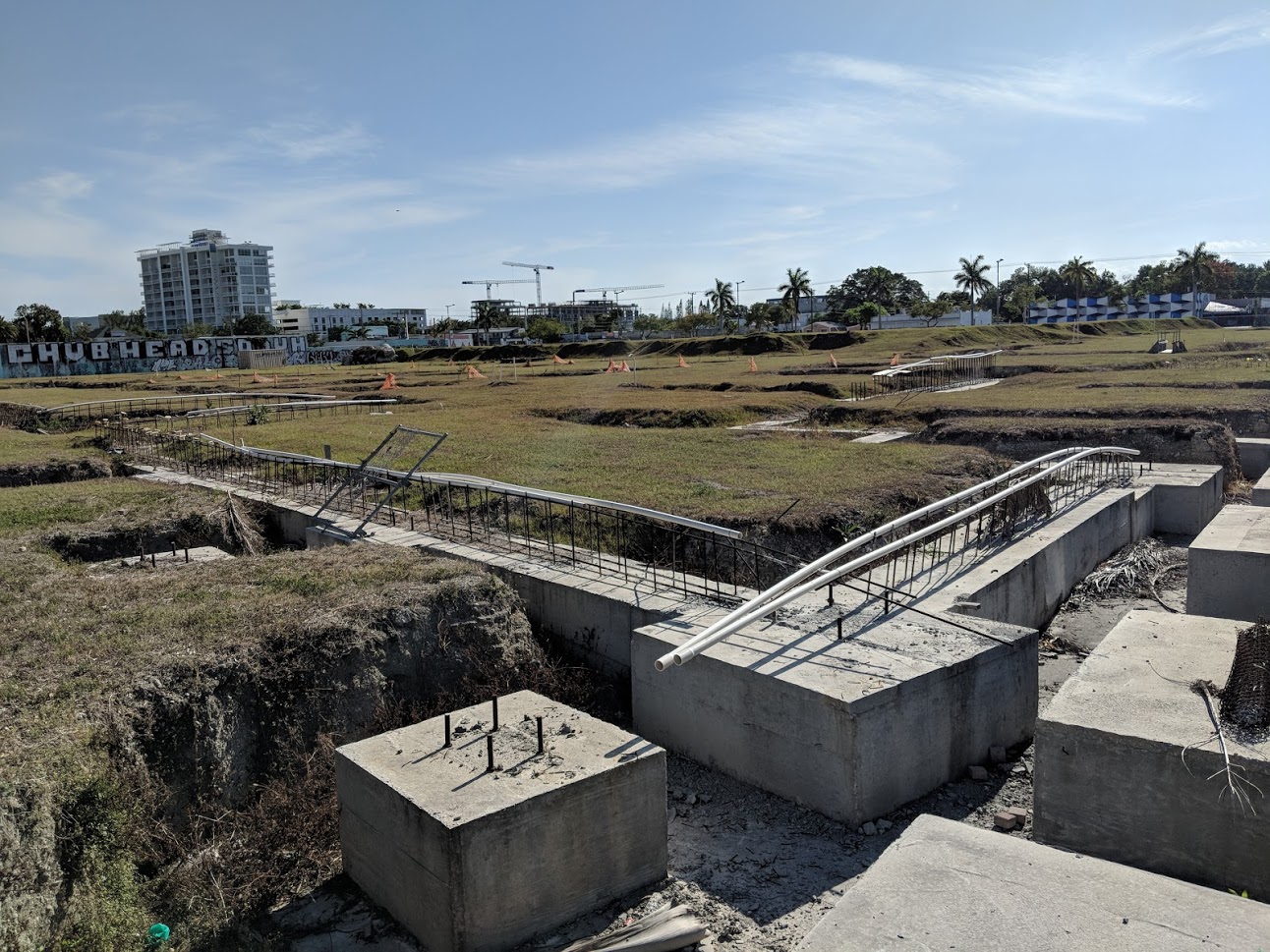 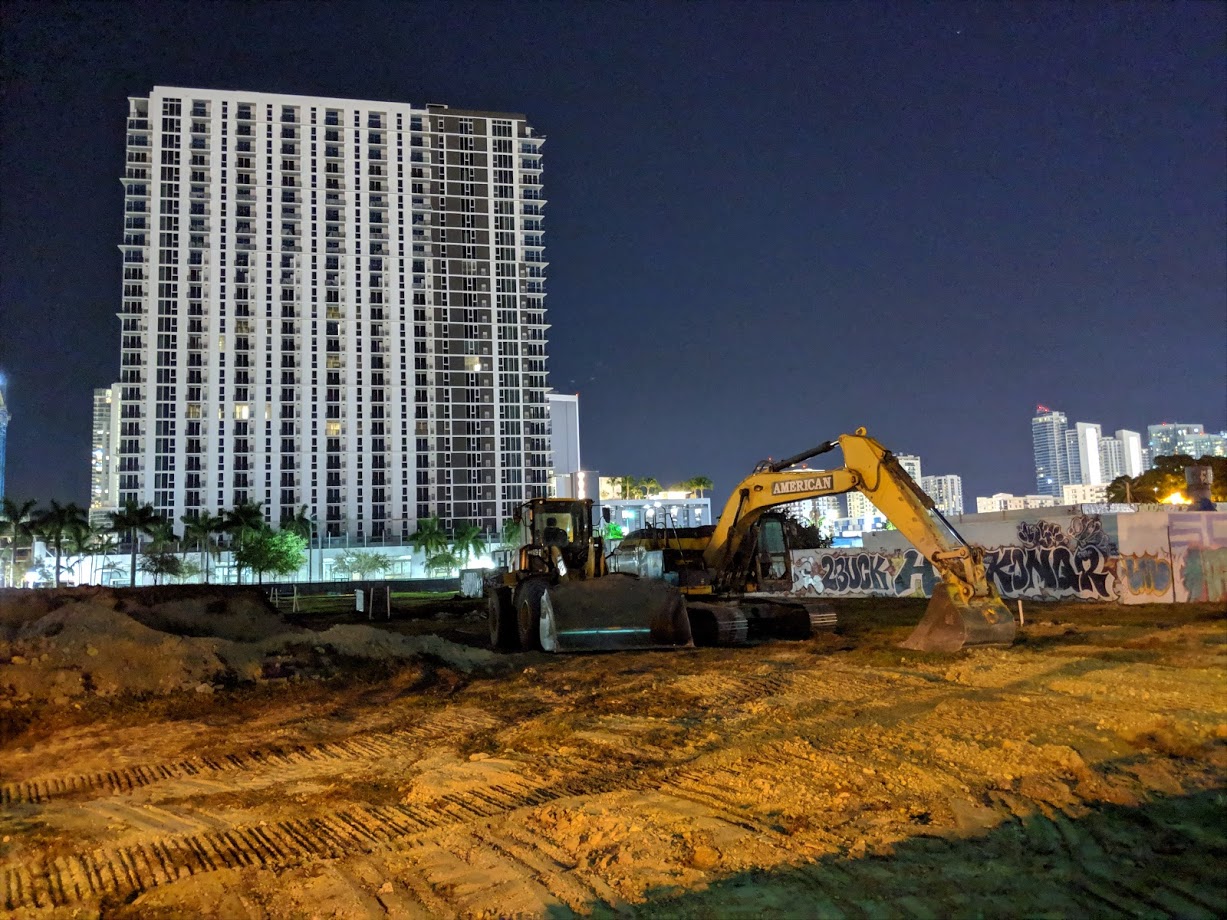