Nearly 100 years old after it was first built, a downtown Miami building is set to get much taller.

Developers have filed for permits to rebuild the seven-story Meyer–Kiser Building (later renamed the Dade Commonwealth building) with an additional eleven floors on top, retaining the historic neoclassical facade and continuing with it for the upper levels of the building.

Spanish hotel company OD Group of Ibiza will manage the property, to be called OD Miami.

A nightclub will be built at the ground floor where a 32-ton stainless steel safe is now located (the safe is being kept, according to OD’s website).

The Martin L. Hampton-designed building was originally planned to become the tallest in Miami, but the 1926 Great Miami Hurricane and 1929 stock market crash caused developers to reduce its height and sell off the steel that had been purchased.

Paris-based Immocorp Capital, led by Gilbert Benhamou, is the new developer, according to The Real Deal. The company paid $9.2 million for the property in 2015. A total of $55 to 60 million will be spent on construction.

The new hotel will include 169 rooms and will be rated five stars. A restaurant is planned, along with a rooftop bar and pool.

Charles Benson is the architect, along with Richard Heisenbottle.

A demolition permit was approved last year, with a construction permit pending.

Update: The building was originally 17 stories. After being damaged in the 1926 hurricane, only the lower floors were repaited, and the top ten floors were dismantled. 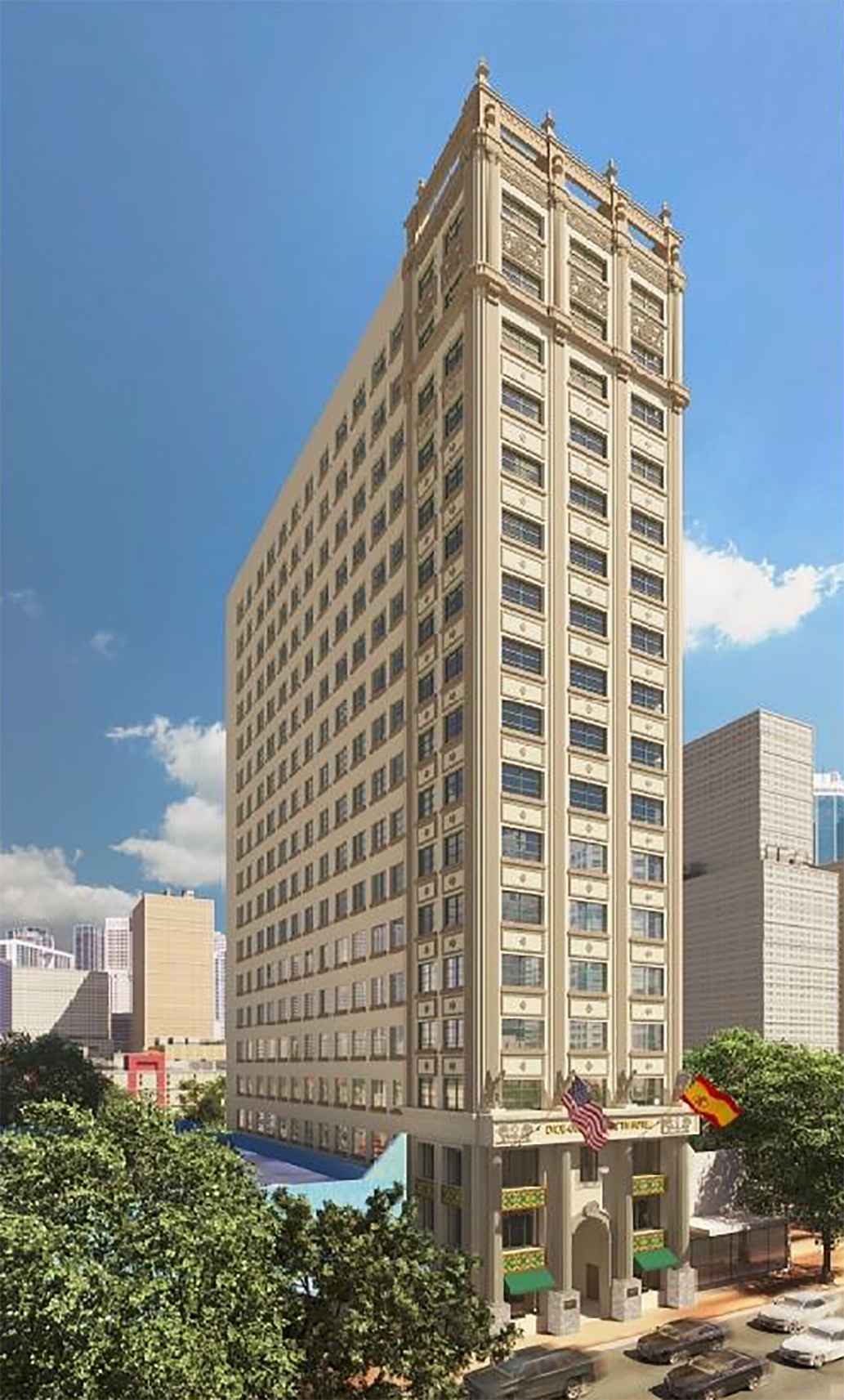 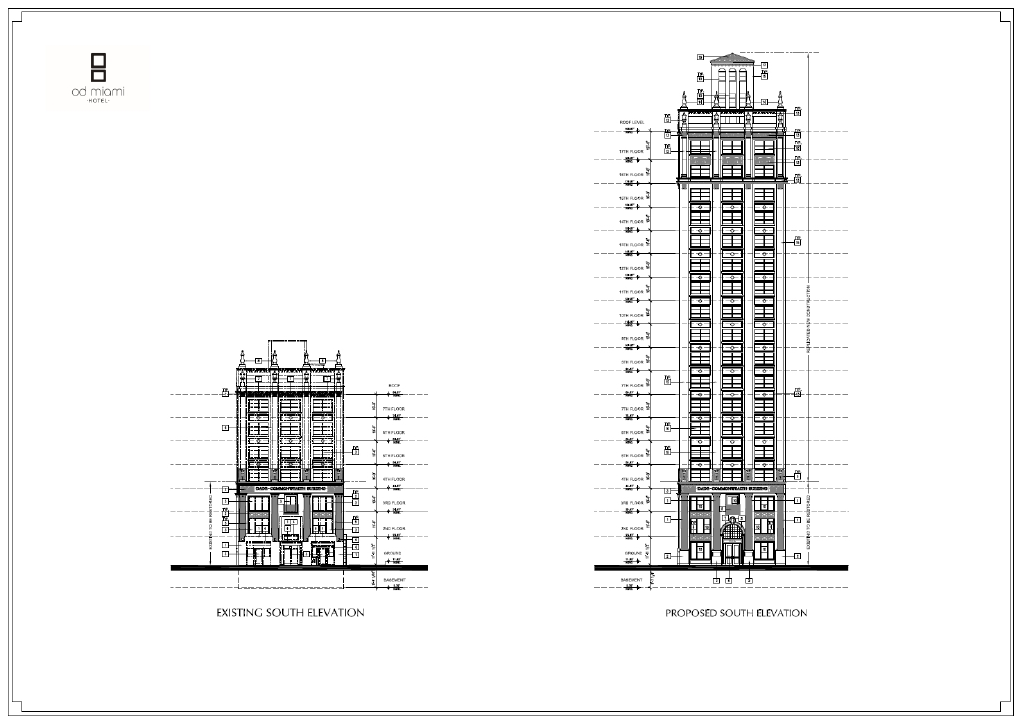 The original in April 1926, before being damaged by a hurricane that caused its owners to reduce its height: 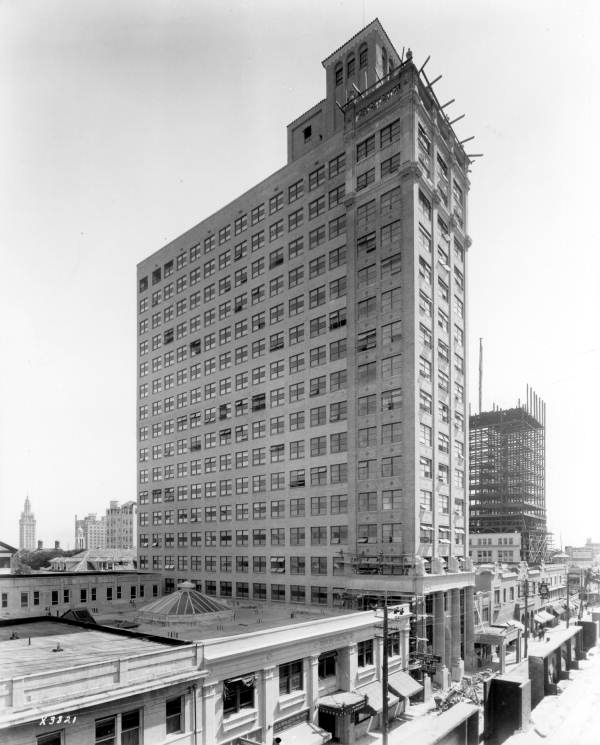