WeWork Founder In Contract To Buy Tower At Miami Worldcenter, Plans To ‘Shake Up’ Apartment Industry

The founder of WeWork, Adam Neumann, is in contract to buy the 43-story Caoba Miami Worldcenter as part of a plan for an ambitious new company, according to the WSJ.

The sale price for the 444-unit apartment tower is said to be around $200 million.

Neumann is excited about purchasing apartment buildings in “vibrant cities where a new generation of young people increasingly are choosing to live,” a partner in his family office told the paper. The buildings are in the “kind of cities that are redefining the future of living,” he said.

The goal is said to be to shake up the apartment industry with a new brand that is highly recognizable, appealing to young professionals with a high level of amenities.

A company tied to Neumann has already acquired the 387-unit Yard8 apartment building in Midtown Miami, and the 639-unit Society Las Olas in Fort Lauderdale. Both buildings were also recently completed.

Last year, Neumann was said to sign a deal to buy two single-family properties in Bal Harbour for a combined $44 million. 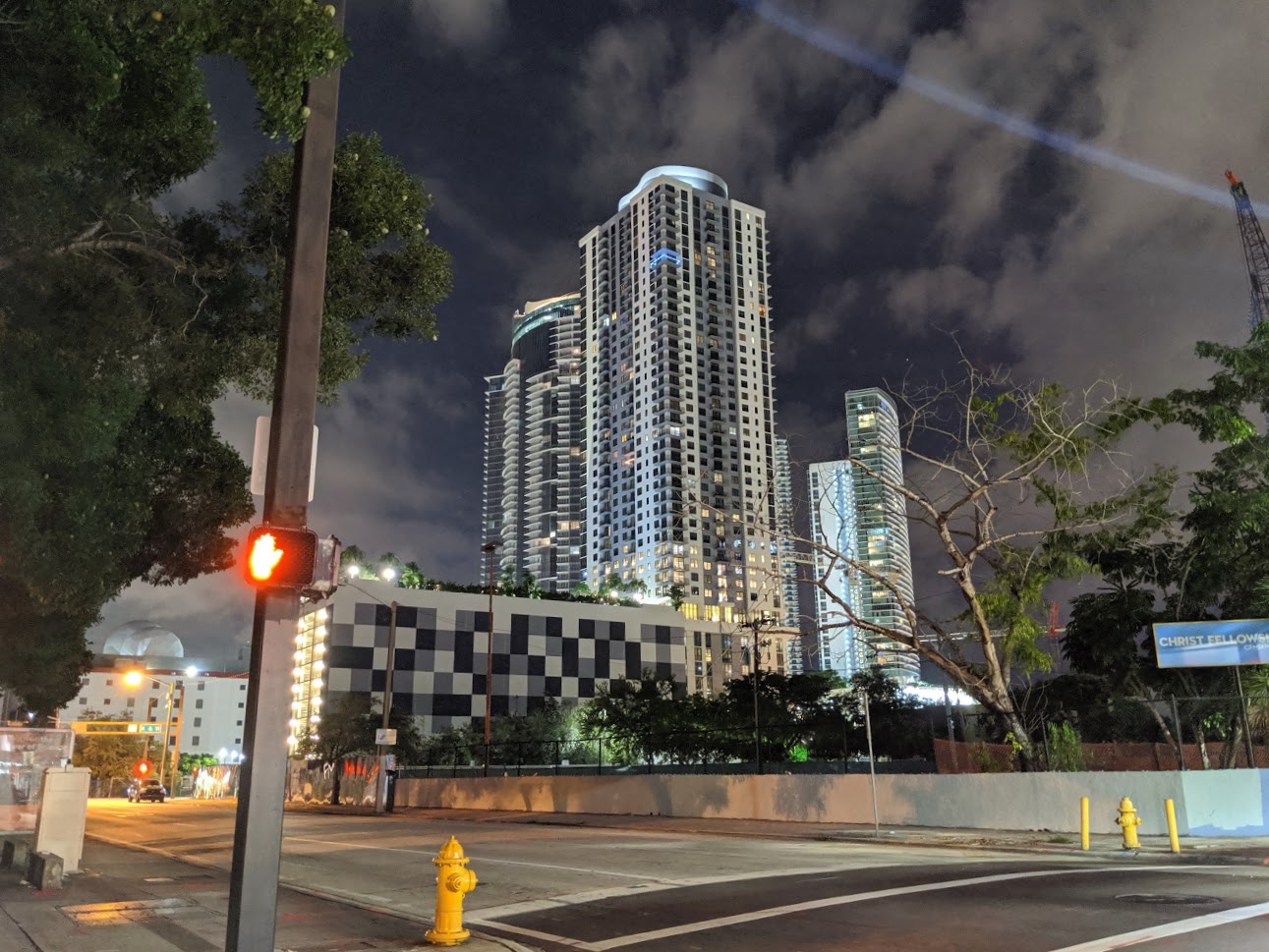