WeWork recently signed a lease at OKO Group’s under-construction 830 Brickell office tower across from Brickell City Centre, and the company may eventually be given the option to place their sign at the top of the building and lease even more space there.

The revelation is among some of the terms of the WeWork lease detailed in a memo filed in county records.

According to the memo, WeWork’s lease runs for an initial term of 180 months (or 15 years), with two additional five year options.

The company is leasing approximately 146,539 total square feet located on ﬂoors 16 through 25. However, they have also been granted right of first offer to take any additional full floors that may become available after the initial lease up.

Signage rights on the roof or exterior facade will be offered to WeWork first, should OKO decide to license or lease those rights, the memo states.

Construction is now underway at the 56-story tower, but renderings still haven’t been released to the public. 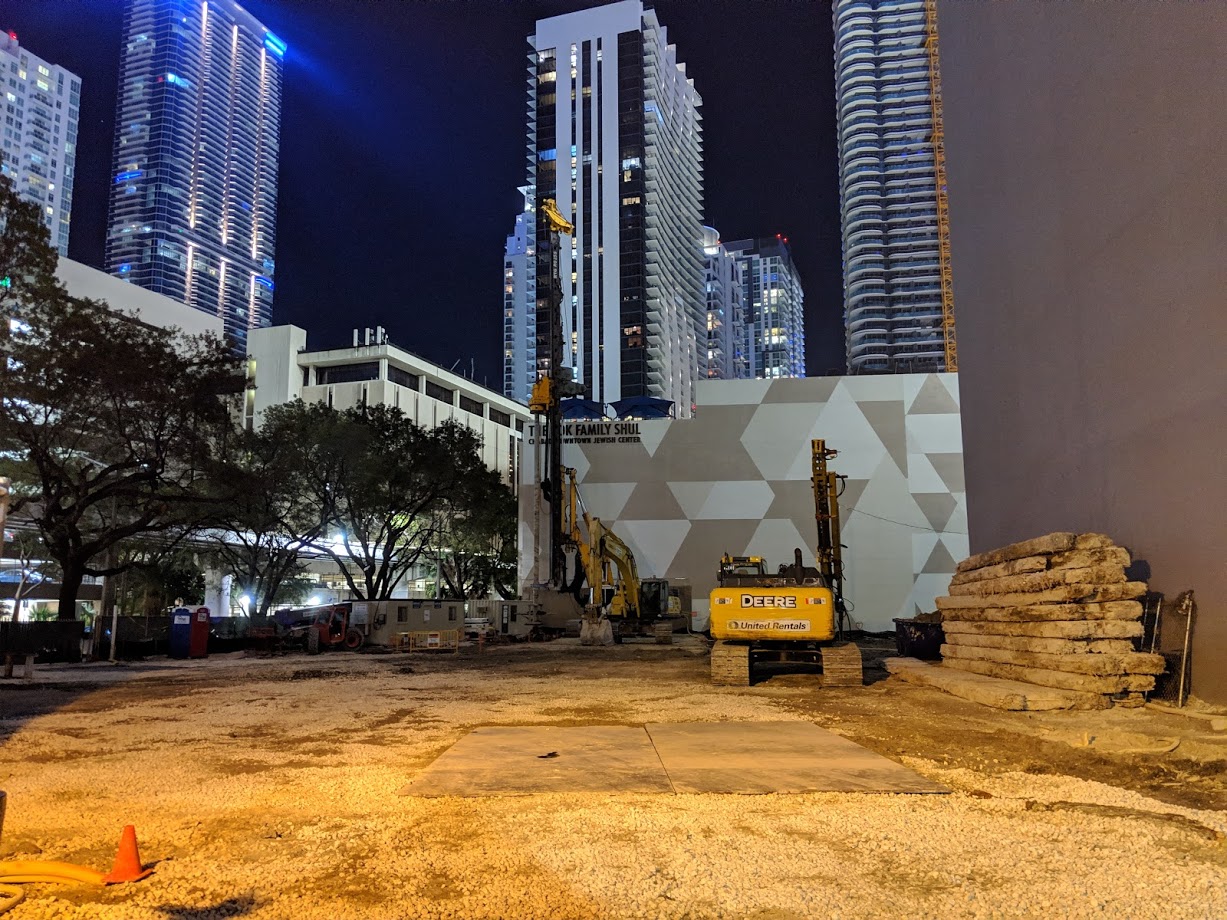 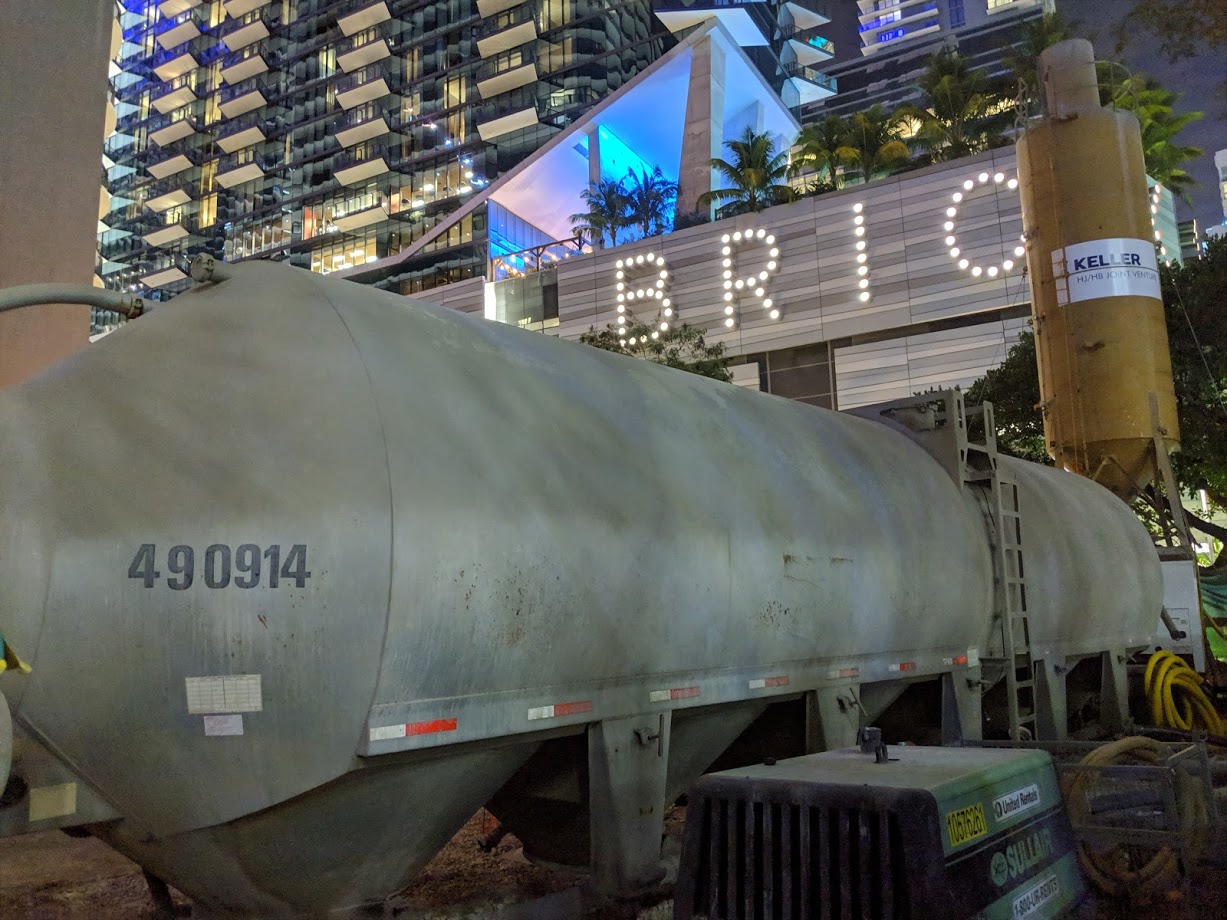 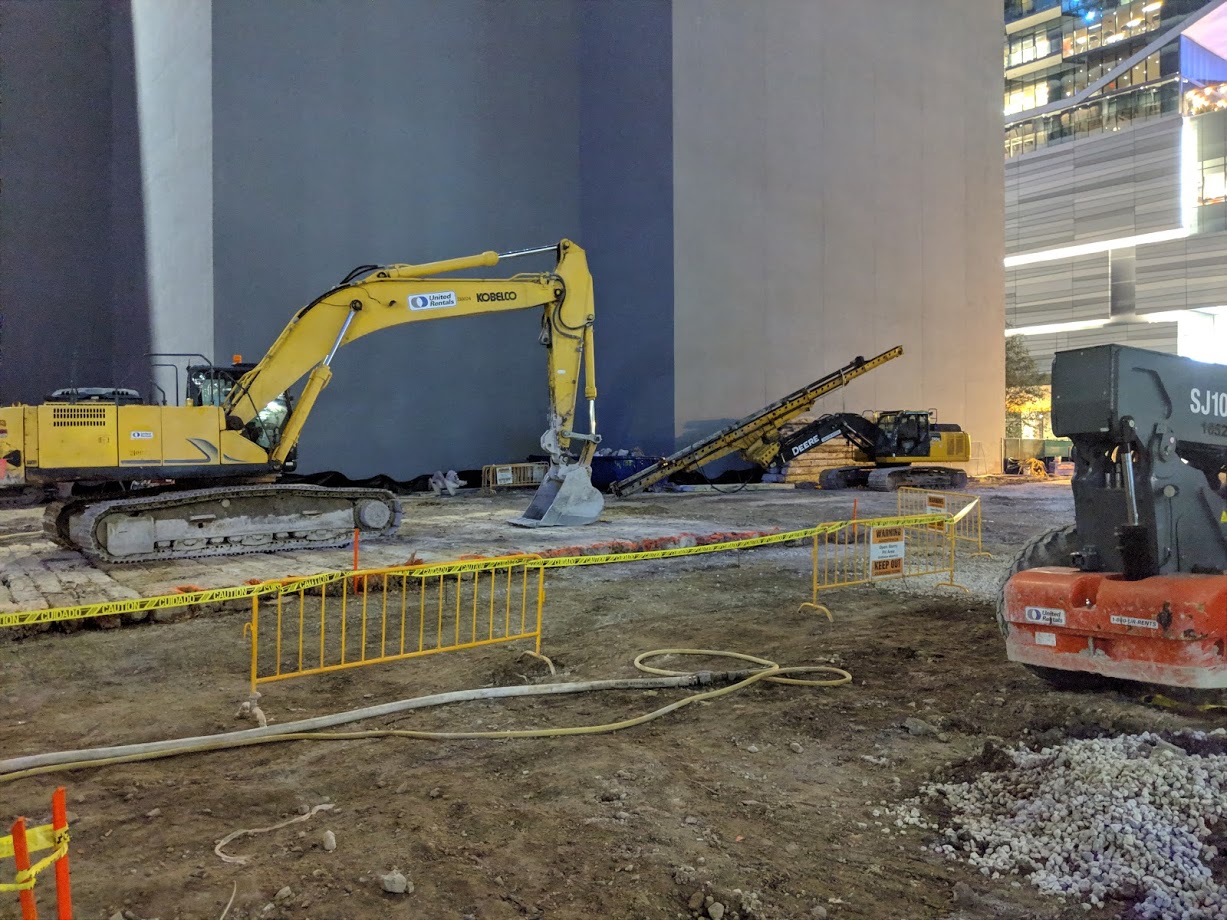