A Brightline executive has revealed when the company is expecting to resume service.

Brightline is looking at “probably something in the first quarter of 2021,” according to Jose Gonzalez, an executive Vice President at Brightline parent company Florida East Coast Industries.

Gonzalez made the remarks at a November 13 meeting of the Miami-Dade commission, According to the Herald. The commission voted at the meeting to move forward with a deal for commuter rail service between Miami and Aventura.

Gonzalez said the company would look to see how the market has come back to downtown and the port. Brightline does a lot of business deals related to tourism, he noted.

Brightline suspended service in March due to the pandemic and laid off over 250 employees.

Before the shutdown, Brightline was experiencing record numbers, with ridership and revenue up 50% through mid-February.

Three new stations in the Miami area are expected to add significantly to passenger volumes when the service does resume.

A groundbreaking ceremony for a station in Aventura was held in September, and work is underway. A station in Boca Raton is also getting closer to breaking ground, and negotiations are continuing to finalize a station at PortMiami.

The three new stations are expected to increase ridership 45% to over 3 million annually. 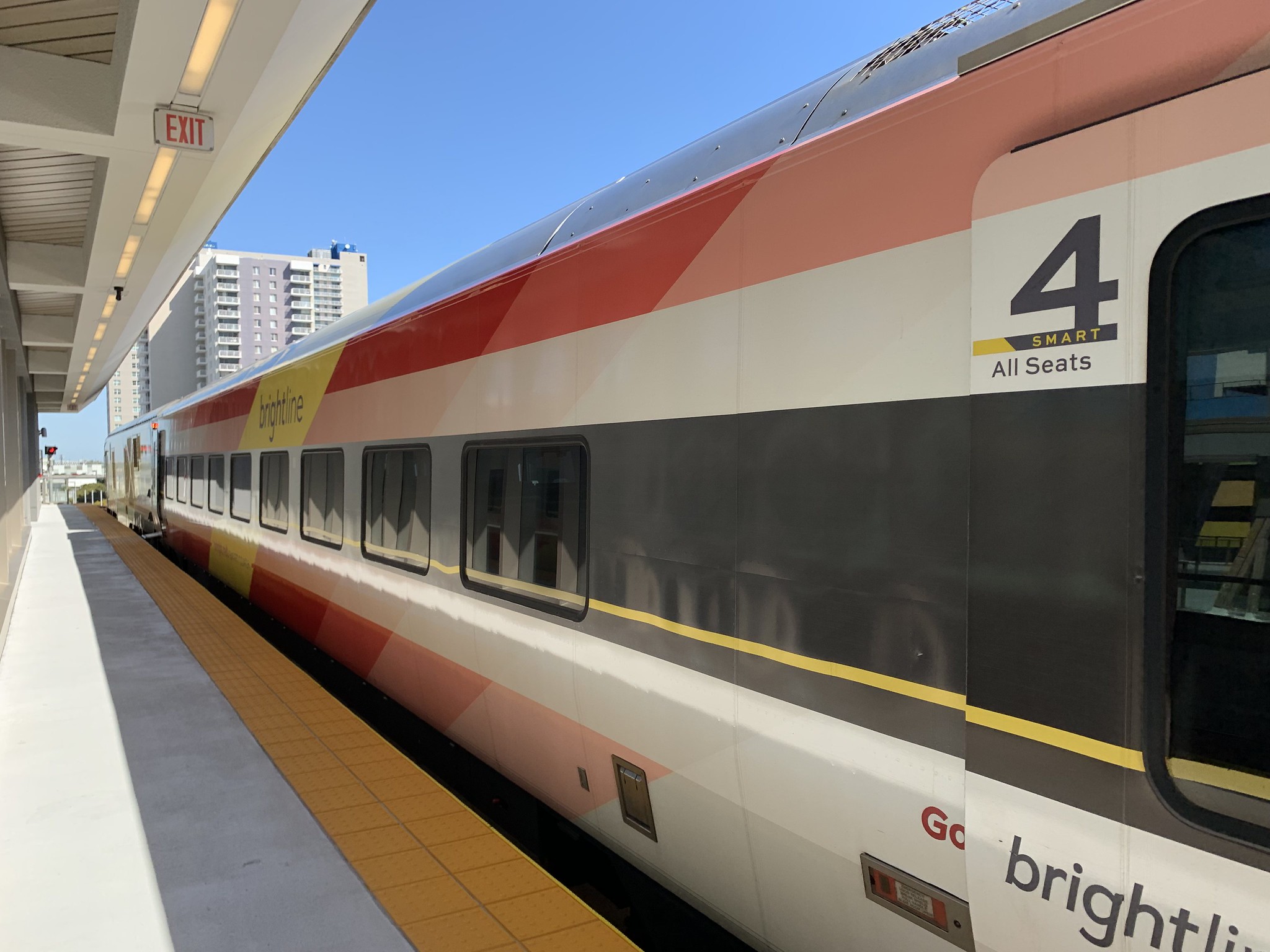