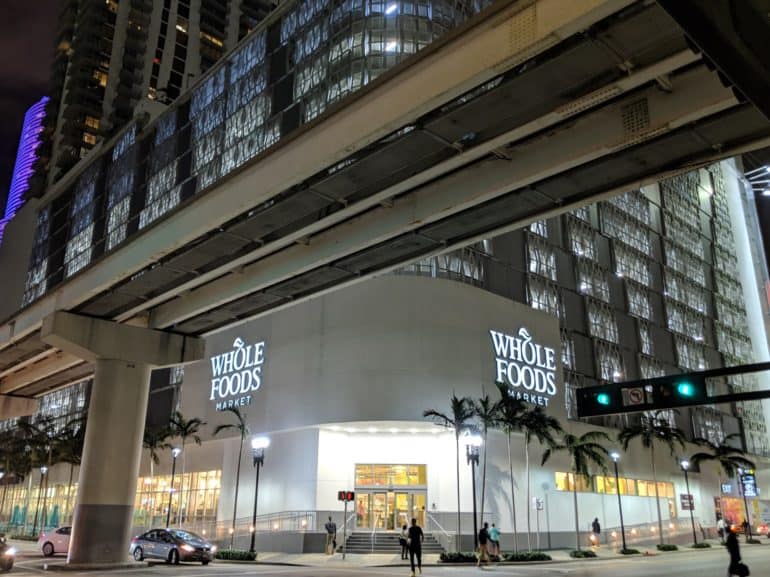 Whole Foods has announced plans to expand in the fast-growing Miami market.

The company will open two new supermarkets in the area, a Whole Foods Market spokesperson confirmed to The Next Miami by email yesterday.

One of the new stores will be in the city of Miami, with another new store in Miami Beach. The new locations will relieve pressure on the chain’s two ultra-busy stores in each of those cities.

Further details regarding the new stores, including their locations, could not be released yet, the spokesperson said.

The downtown Miami Whole Foods in particular appears to be doing an extremely high volume of business, judging by number of customers and delivery people inside.

Where could the two new stores be?

One possible location is Midtown or Edgewater.

Developer Crescent Heights announced last month they have a signed lease for a national organic grocer to open at the base of their new Nema Tower between Midtown Miami and Edgewater. The name of the new grocer could not be revealed, the developer said.

Another Midtown possibility is within Midtown Miami itself.  Midtown Opportunities said last year that they were planning a mixed-use project there anchored by an organic grocer on vacant land once owned by Walmart.

In South Beach, Crescent Heights obtained approval in 2015 for a 55,000-square-foot Whole Foods with three floors of parking above on Alton Road. However, city records show that a construction permit filed that same year was abandoned in 2018. 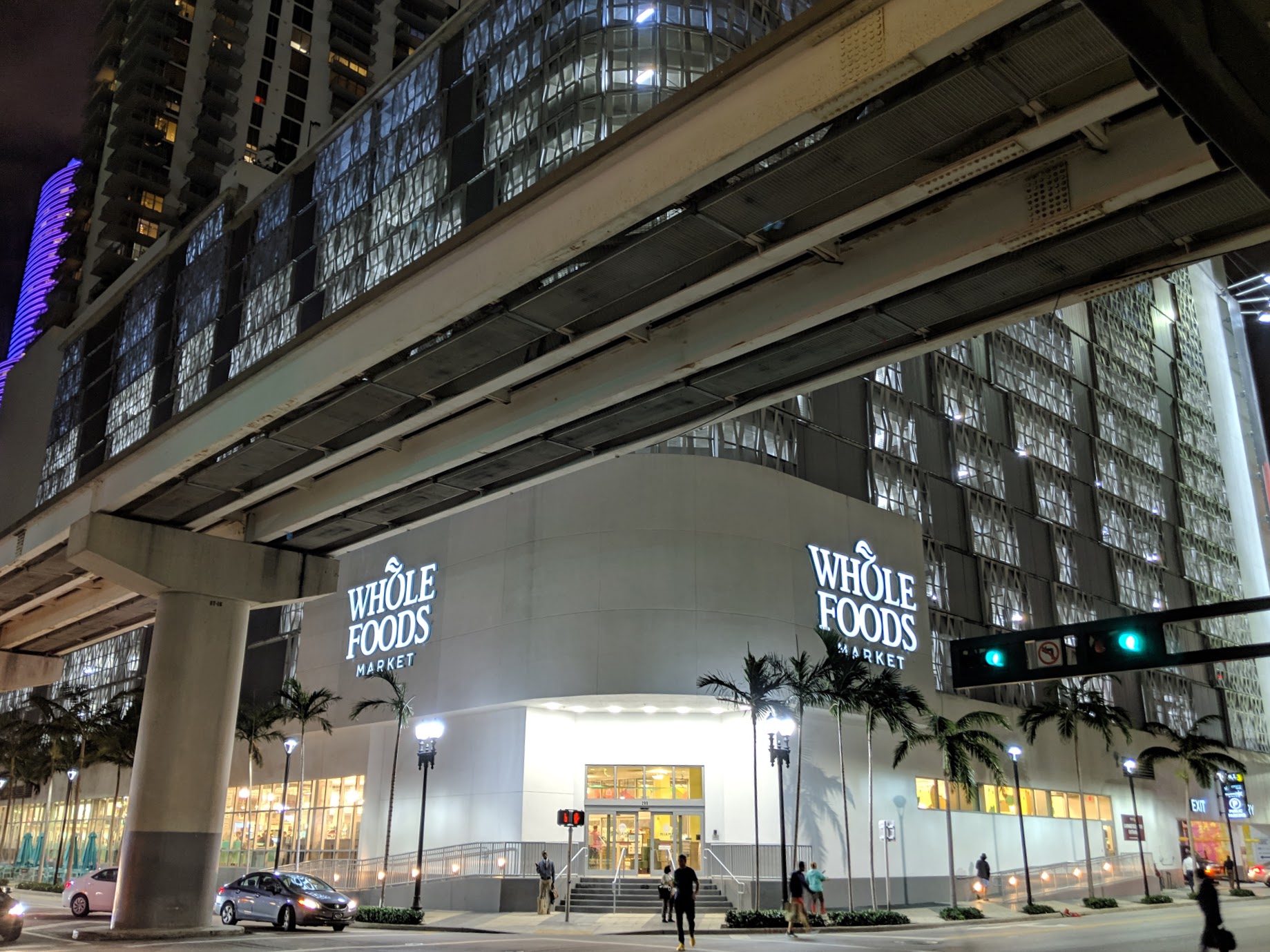