Why Did Brightline Terminate Its Naming Deal With Virgin Trains? And When Will Service Restart?

Brightline is no longer called Virgin Trains after terminating a licensing deal for the name over the summer.

Virgin Trains isn’t happy about losing the naming deal though. According to a letter sent by Brightline to investors in August, Virgin disputed the validity of the termination notice.

Brightline also says that Virgin no longer has any affiliation or ownership stake with the company.

The rail line has suspended all service since March 25 due to the pandemic. More than 250 of the company’s 320 workers were laid off. 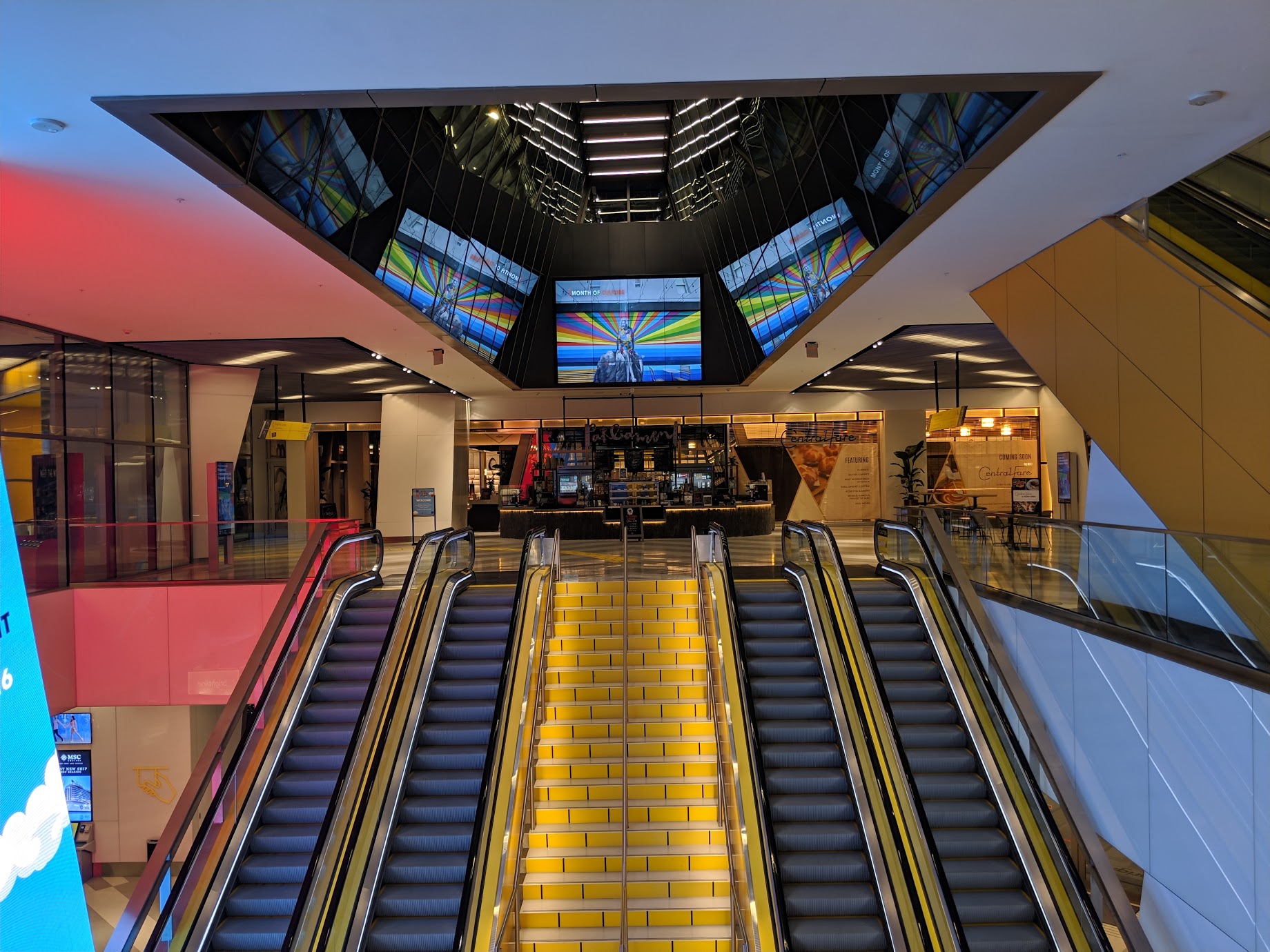