Here’s why Miami is said to be  the strongest market in the country for retail, according to a presentation made to retailers by Brickell City Centre (it appears to have been prepared before the mall was opened, but is still being distributed).

Los Angeles, which is double the CBSA population, ranks second with 5 malls. Miami ranks eighth by CBSA population but is still first for top 50 malls.

Last Month, Swire Properties told investors that retail sales at Brickell City Centre increased 153.4% in 2018, compared to the prior year. 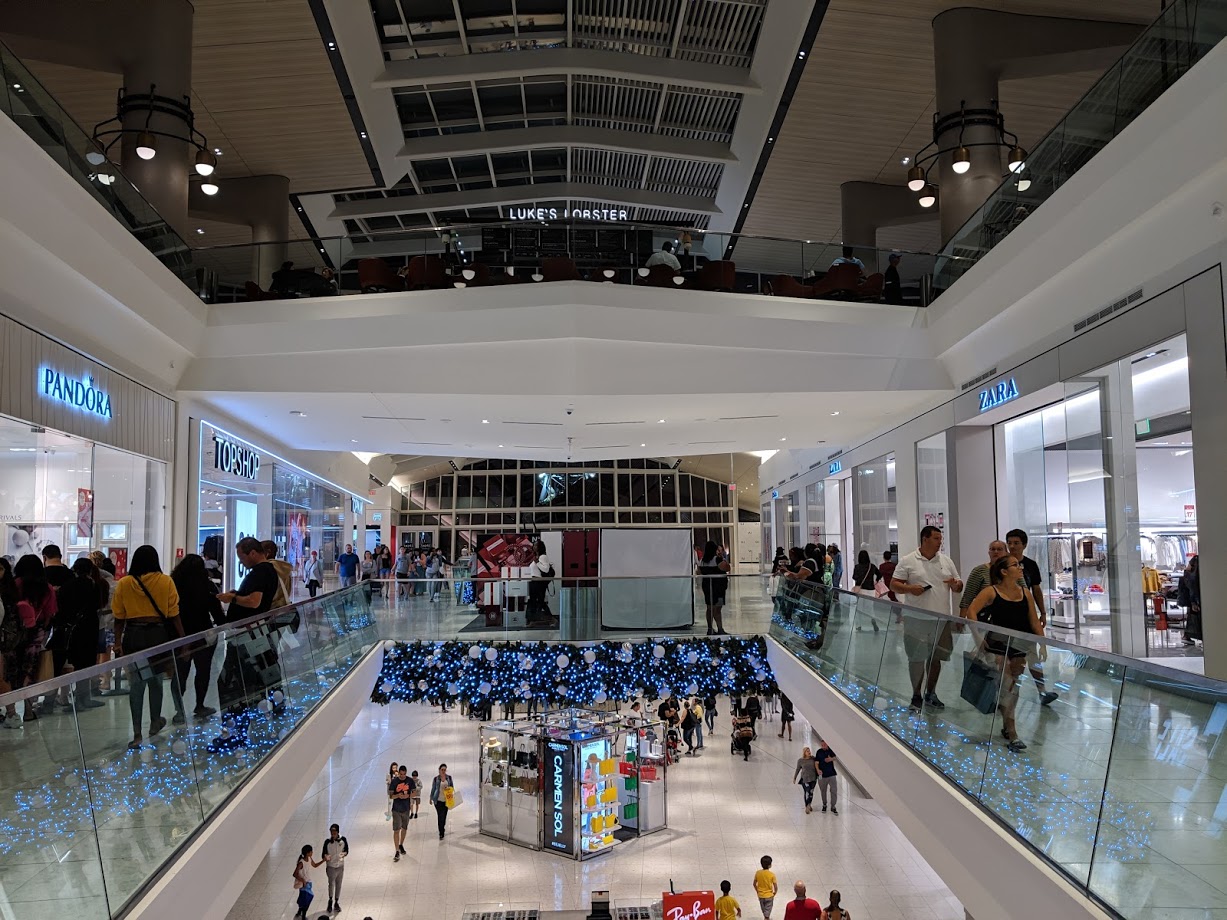