Update: A parking garage is part of the plans, the developer confirmed to The Next Miami.

Downtown Miami’s newly announced 50-story Natiivo Tower will include an onsite parking garage as well as valet parking, representatives of the developers confirmed.

Co-developer Newgard Development Group completed the 34-story Centro tower in downtown Miami in 2016, which was billed as a car-less building and has no parking garage.

Newgard also developed Brickell House, with a robotic garage that malfunctioned and needed to be shut down.

Both those towers were residential however, with Natiivo geared toward hospitality use.

Renderings for Natiivo show a tower podium that will include parking and office space. Above the base will be an amenity deck, with a hotel and approximately 400 privately owned condos in the tower above.

A pedestrian friendly design is likely, with the developers promising a street-front restaurant that includes an outdoor dining terrace. 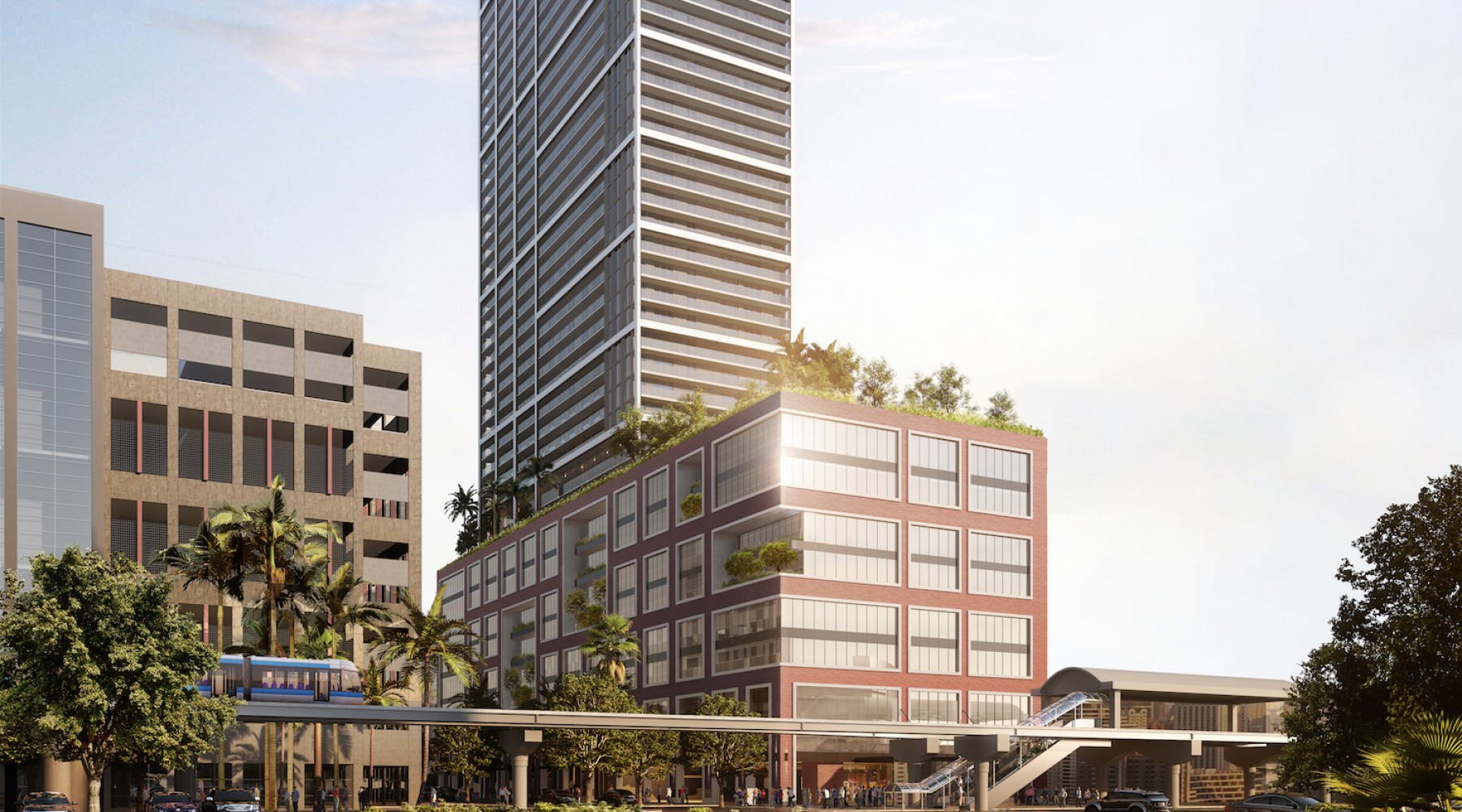 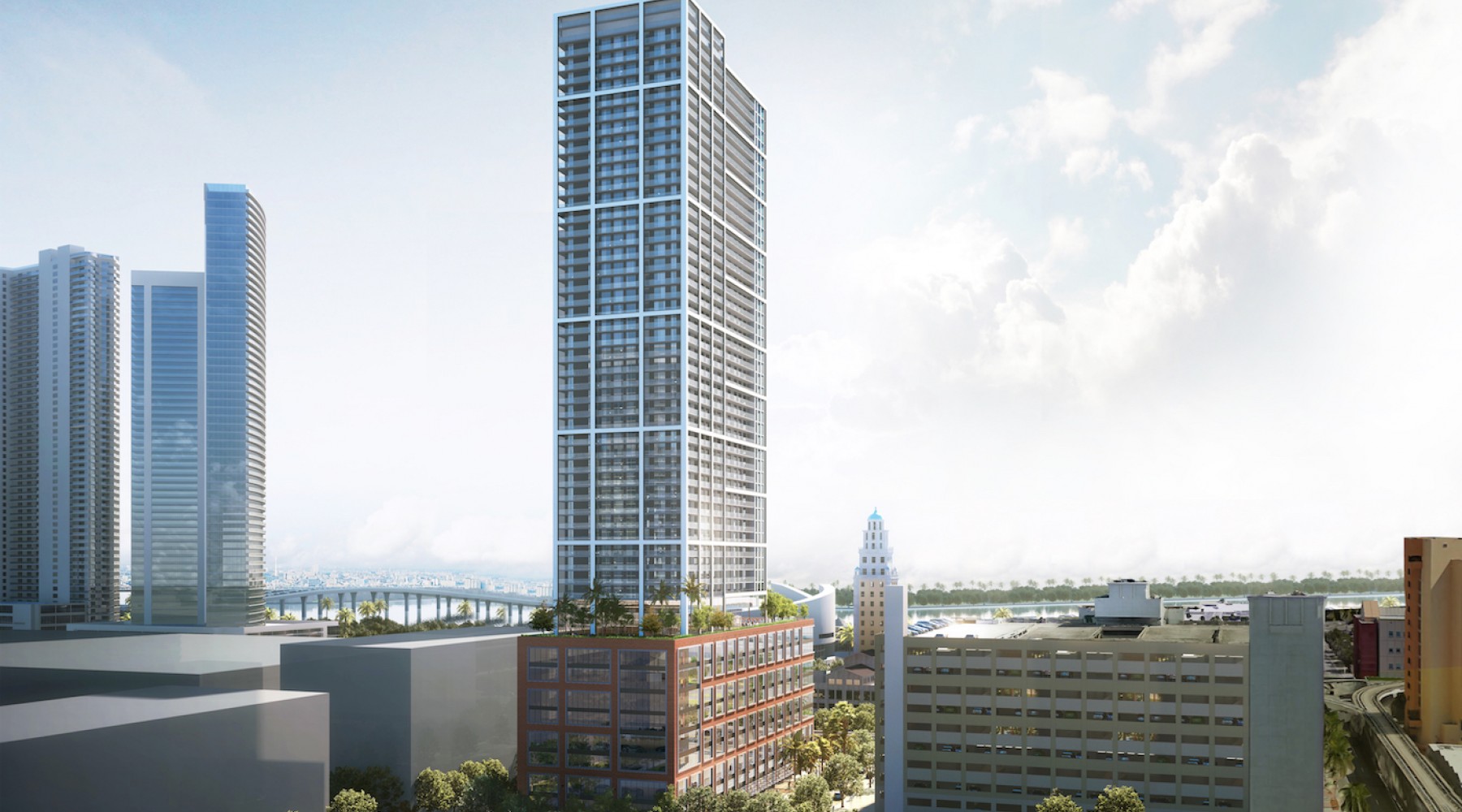 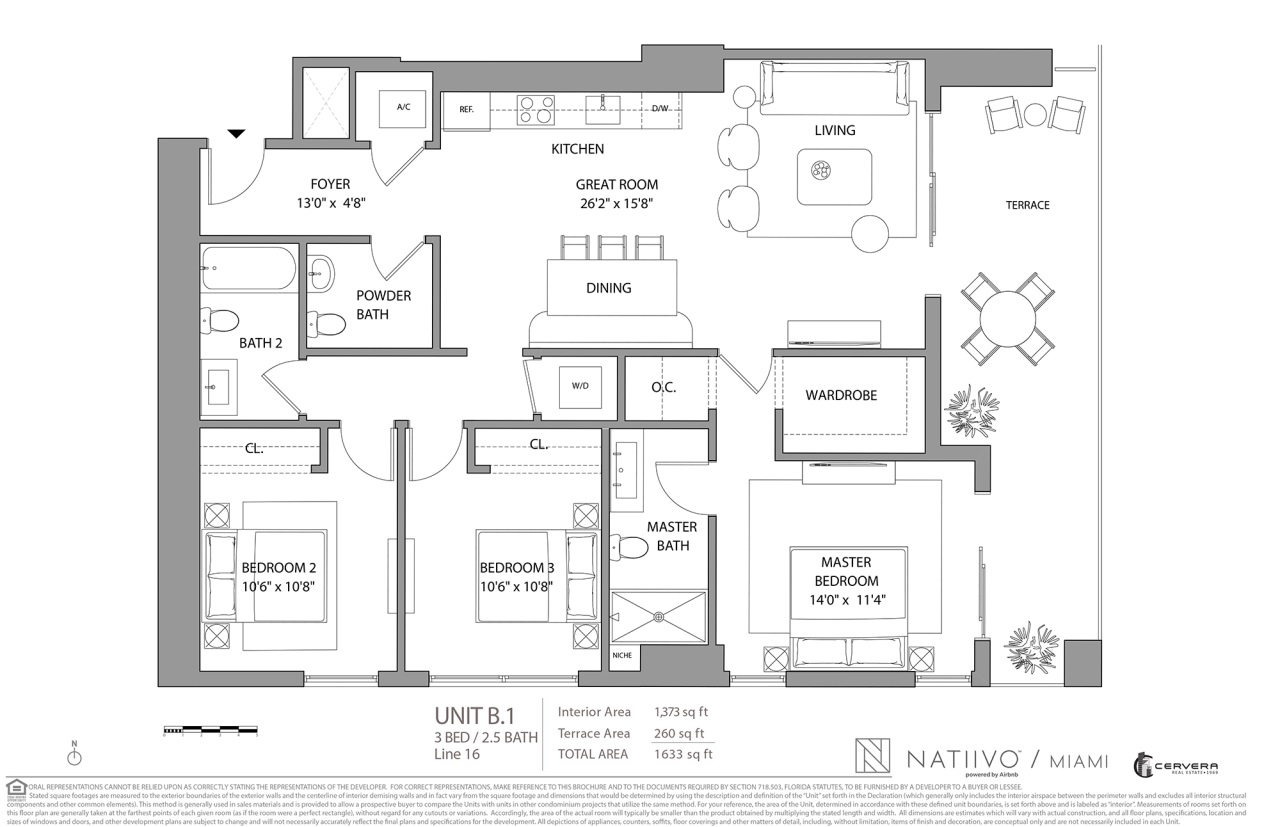