Will Virgin Trains Allow Tri-Rail On Its Tracks For Coastal Link Service? The Company Won’t Answer, But Is Moving To Provide Its Own Service

Tri-Rail has been planning a Coastal Link train line to run through the most densely populated parts of the Miami area, but it may not be granted access to the Virgin Trains/Brightline tracks needed to begin service, according to the Herald.

Virgin Trains is now in negotiations for government funding to build new stations in Aventura, Boca Raton, and PortMiami, among other places. Those were all potential station locations for Coastal Link.

A Virgin spokesperson says that any potential negotiations to allow Tri-Rail to use the new Aventura station would take place in a “separate conversation.”

Tri-Rail Coastal Link was planned to run through 27 downtown areas, and would have attracted far more passengers than the current 4.3 million annual passengers who use Tri-Rail service. Tri-Rail’s existing line now passes through more sparsely populated western areas of Dade, Broward and Palm Beach, leading to much lower demand.

Recent letters from Tri-Rail’s executive director to both Miami-Dade and Boca Raton requesting access to the new Virgin stations have been ignored , and FDOT stopped funding Coastal Link studies in 2017 after Virgin’s parent company said they weren’t interested in providing access to the rail line.

Should Coastal Link ever move forward, it would cost over $800 million in public money, according to an article last month in Law.com.

Tri-Rail still may get a stop in downtown Miami (at least for its current westerly route) – but even that station is dependent Virgin, which is late on delivering it.

Local governments gave around $70 million in taxpayer money in 2016 to Virgin’s parent company for space at MiamiCentral for a station, but Virgin still hasn’t completed the safety system known as Positive Train Control needed to begin service. Tri-Rail now says it won’t happen until next year, with the 2020 start date still “a moving target.” 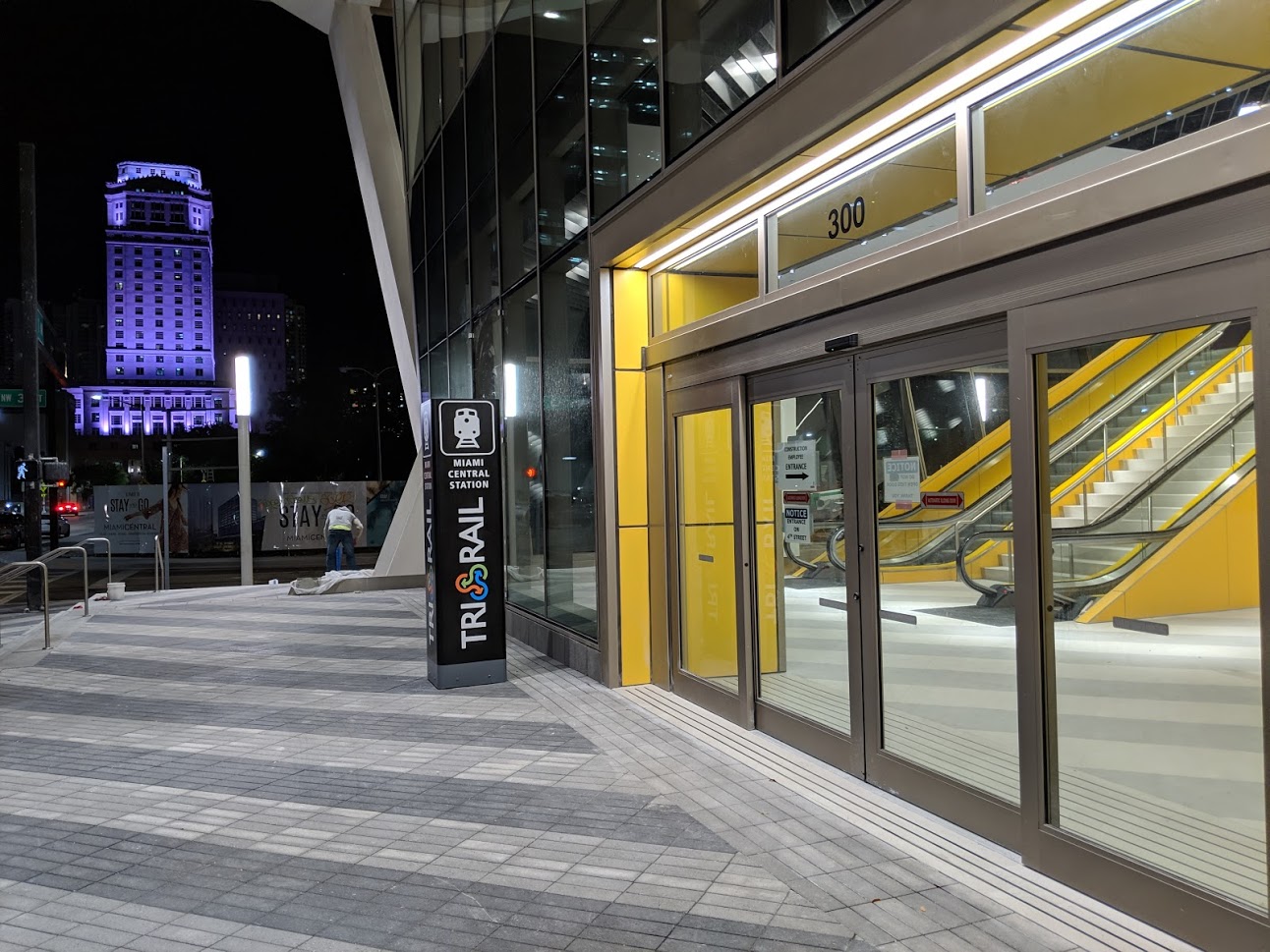