Site work is underway at Muse Sunny Isles, with groundbreaking for the 47-story tower expected soon.

Developers say that they have sold 60 percent of the 68 units planned. Buyers have come from New York, Peru, Venezuela and Brazil.

Muse will feature futuristic amenities such as a robotic parking garage and biometric technology. The 649-foot tall, narrow tower designed by architect Carlos Ott will be expensive to build, but the developers have already lined up financing in the form of a $127 million construction loan.

PMG and S2 Development are the developers. S2 principal Claudio Stivelman has announced that he plans to live at Muse. 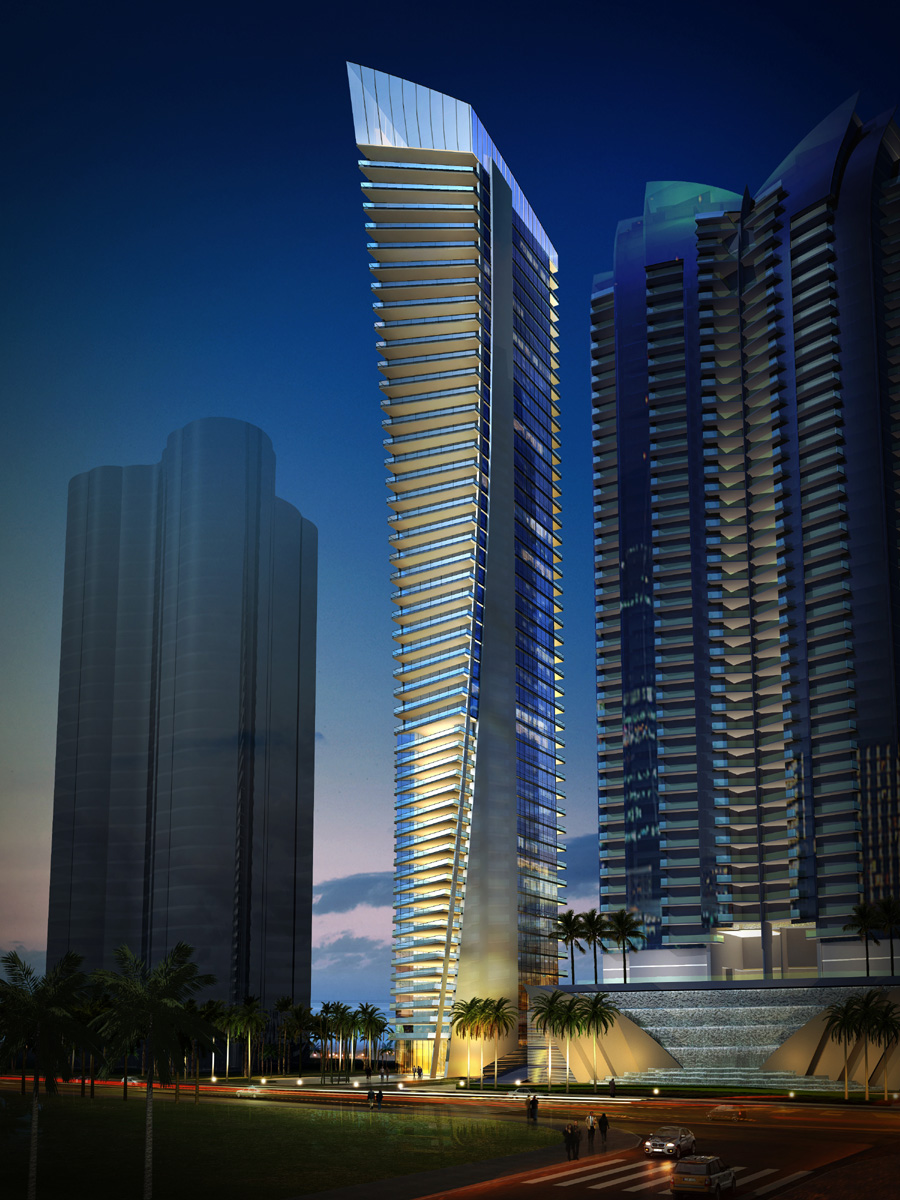