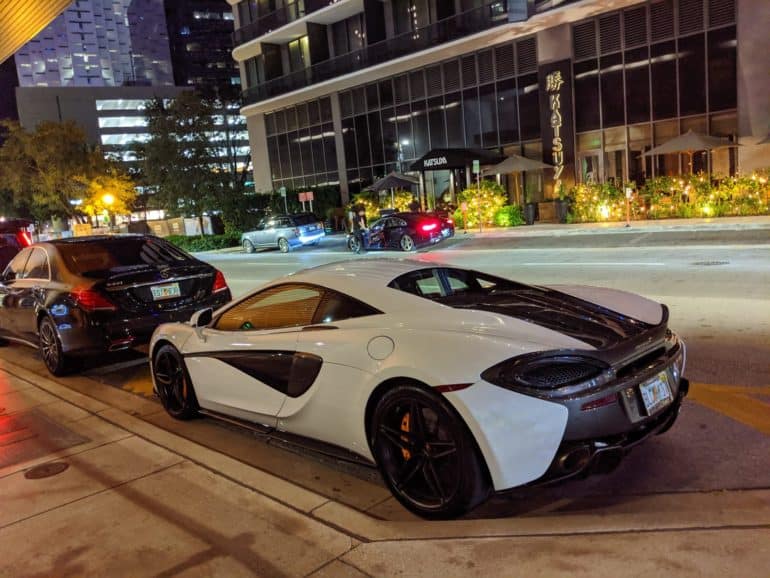 A group of Miami car dealerships is enjoying record business thanks to the flood of new residents moving to the area during the pandemic.

Ken Gorin, CEO of The Collection, told Bloomberg that December was the best month ever for his company.

The Collection is owned by Miami developer Ugo Colombo. It operates seven dealerships, including Audi and one of the largest Ferrari dealerships in the United States.

According to Gorin, about 10% of the company’s record sales in December could be attributed to recent migration from other states. Overall sales are “way up,” he said.

The new buyers are coming from places that include California and New York, he added. 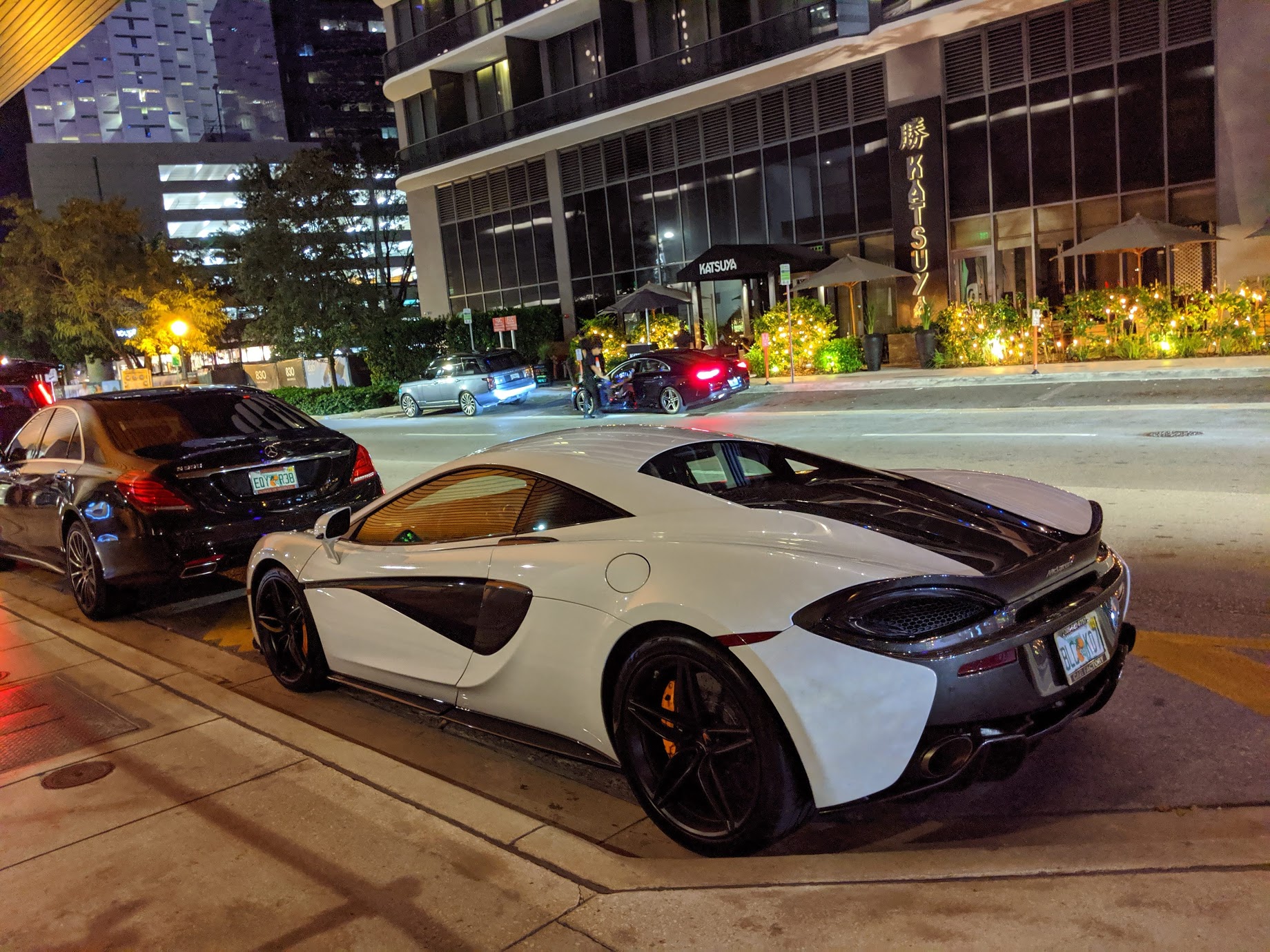