Swire Properties and Whitman Family Development continue their effort to lease the retail portion of Brickell City Centre. The mall is scheduled to open in Fall of 2016.

In August, the developers announced that Saks had agreed to lease 107,000 square feet as an anchor tenant of the mall. The total retail space at the project is 565,000 square feet.

A 35,677-square-foot Cinemex theater is also part of the project.

Whitman Family Development, which owns Bal Harbour Shops, has a 13.5% stake in the retail portion of City Centre. 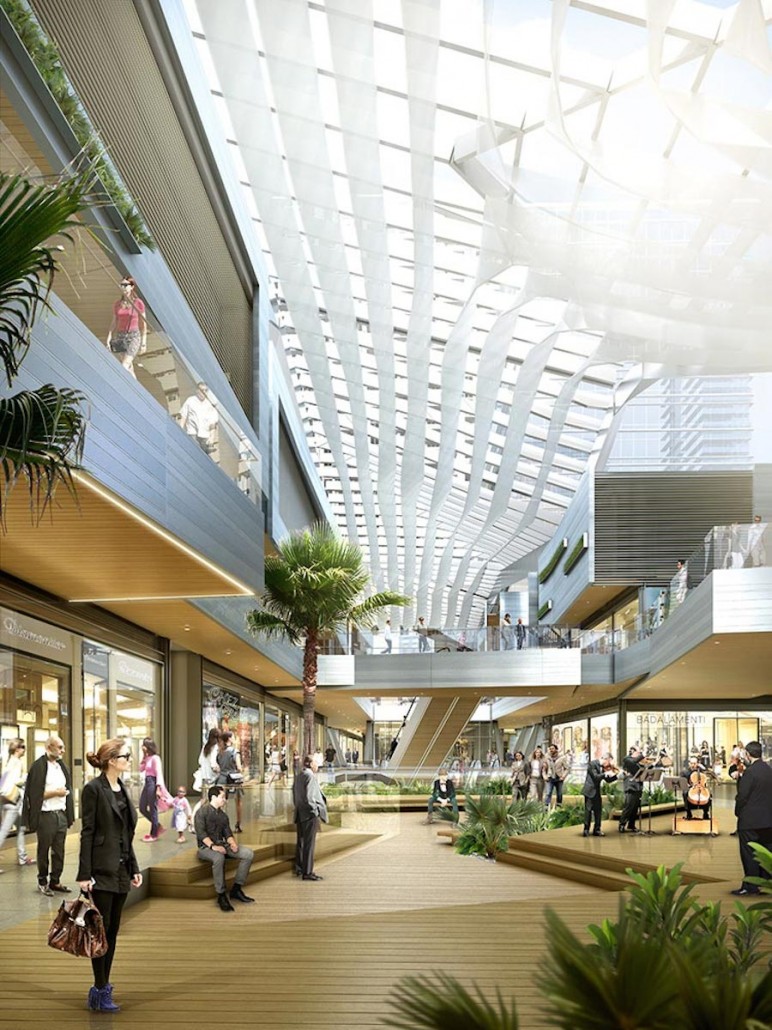 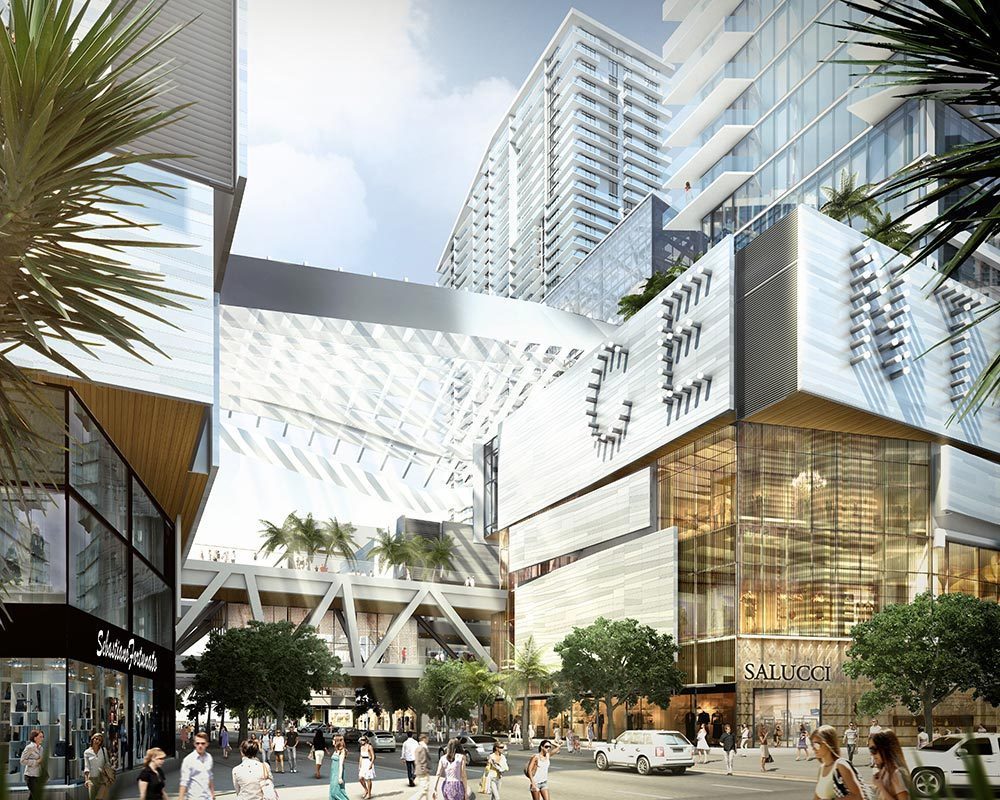