Without A Subsidy, 1,800 Room Marriott Marquis World Convention Center Could Be Chopped In Half

MDM Development Group’s plan to build a Marriott convention hotel on the former Miami Arena property could be cut in half without tax subsidies, the Herald reported.

The developer says that they need $115 million in tax rebates through 2042, or an inflation-adjusted equivalent of $60 million upfront. Without public money, MDM might build 1,000 hotel rooms and 200,000 square feet of meeting space, down from the 1,800 rooms and a 400,000 square foot convention center that was approved last year.

The rebate would be in addition to and separate from an $88 million subsidy that was recently approved for Miami Worldcenter. MDM is buying the Arena site from the developer of Worldcenter to build the Marriott Marquis World Convention Center.

If the Overtown CRA agrees, the agency could provide part of the tax rebates through 2030, when the CRA expires. The city of Miami would need to approve a higher tax payment and rebate to the CRA until 2030, and also guarantee a subsidy between 2030 and 2042.

Miami Mayor Tomas Regalado said that he would veto any city assistance to the developer.

In July and again in October of last year, MDM representatives had said that they planned to break ground on the project by the end of 2014. 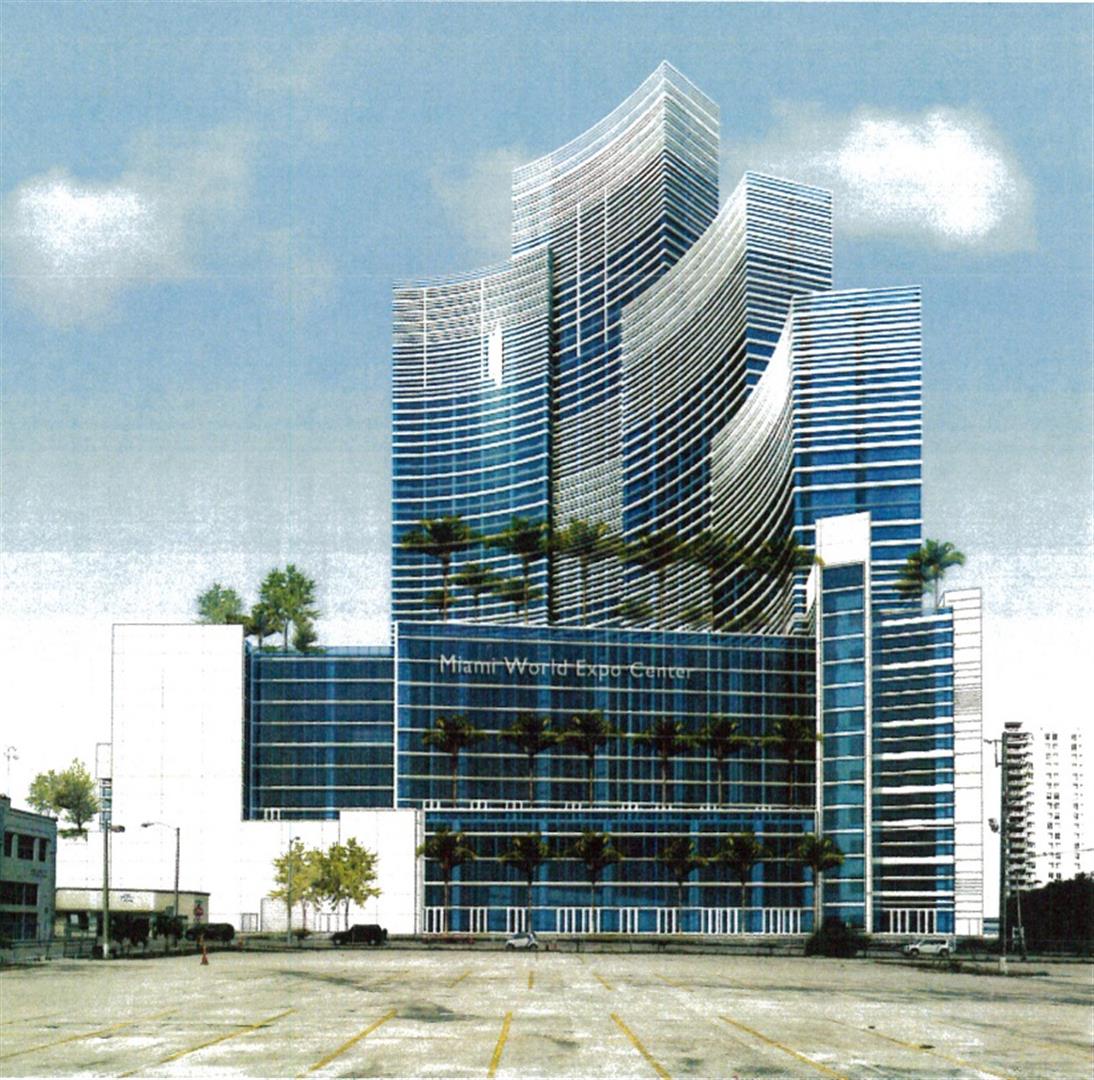