Contractors began moving dirt for the first time yesterday at the Grand Station property, where a 31-story is planned.

Records show that a construction permit is still being worked, despite being submitted multiple times since last March. The developer has now resubmitted the plans to Miami’s Building Department six times, with the most recent resubmission on November 13.

Construction cost is estimated at $41 million on the permit.

The developers already have approval from the FAA for a building height of 322 feet above ground, according to a ruling issued by the agency earlier this year.

They also have obtained approval to connect 300 apartments and 5,000 square feet of retail to the county’s water and sewer system.

Grand Station Partners is developing the property in a deal with the Miami Parking Authority, which owns the land. 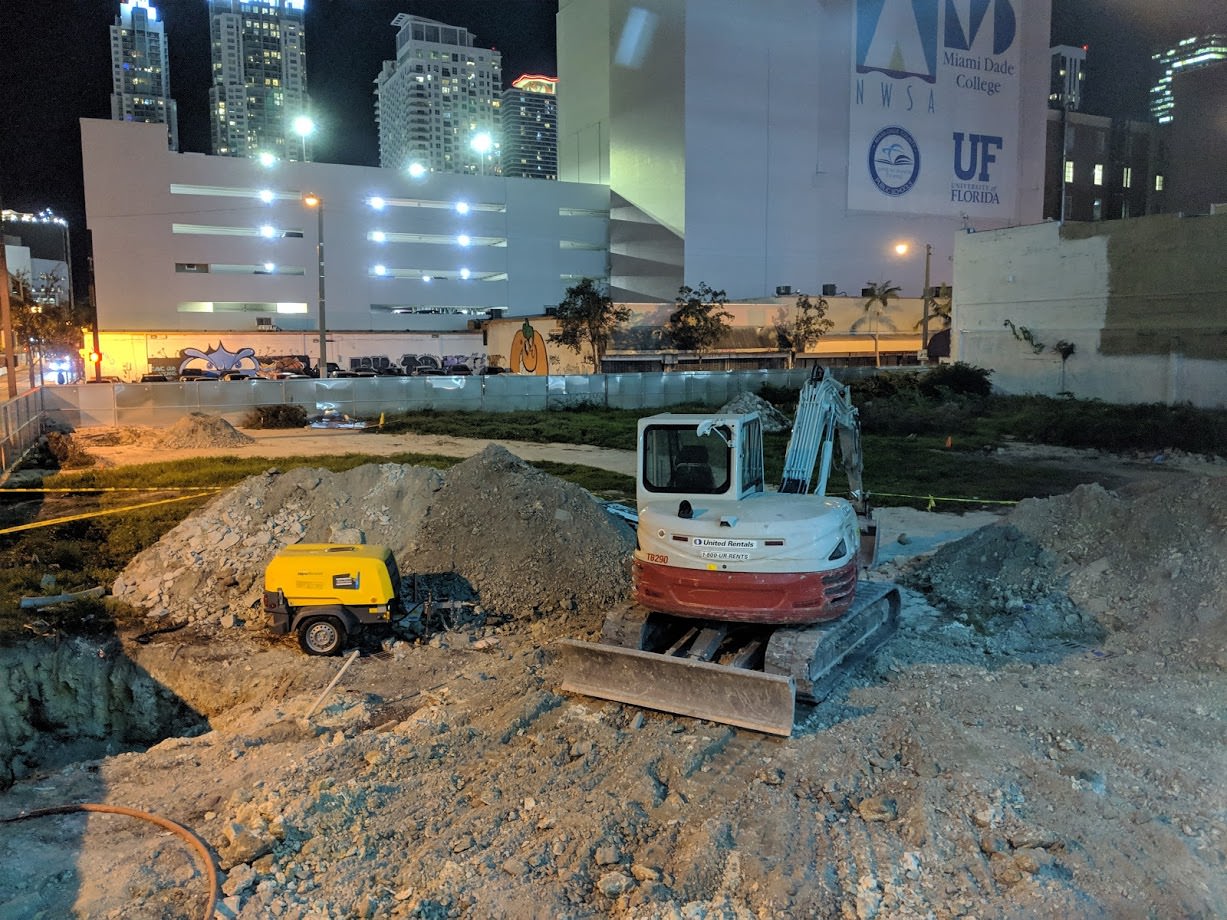 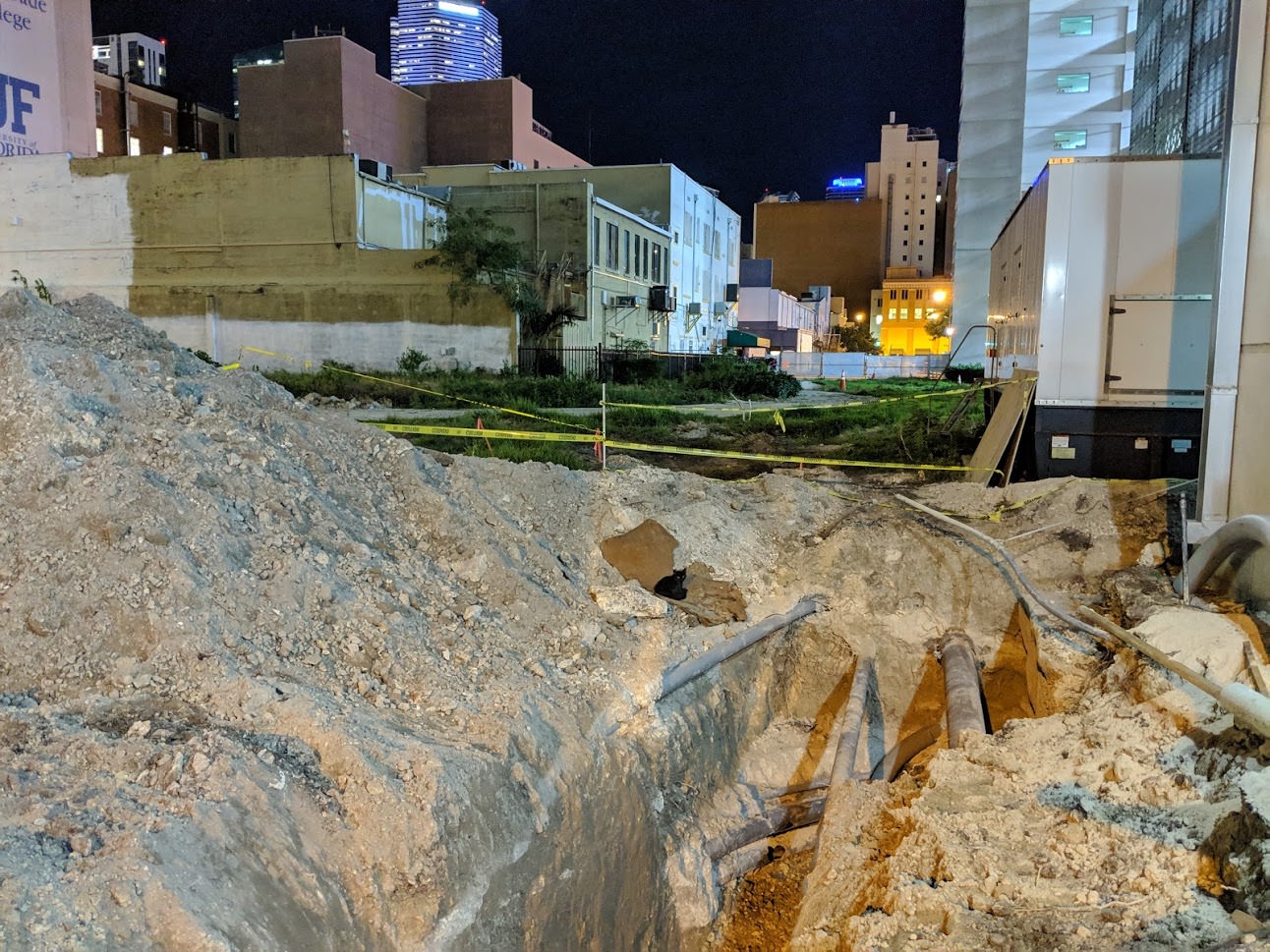 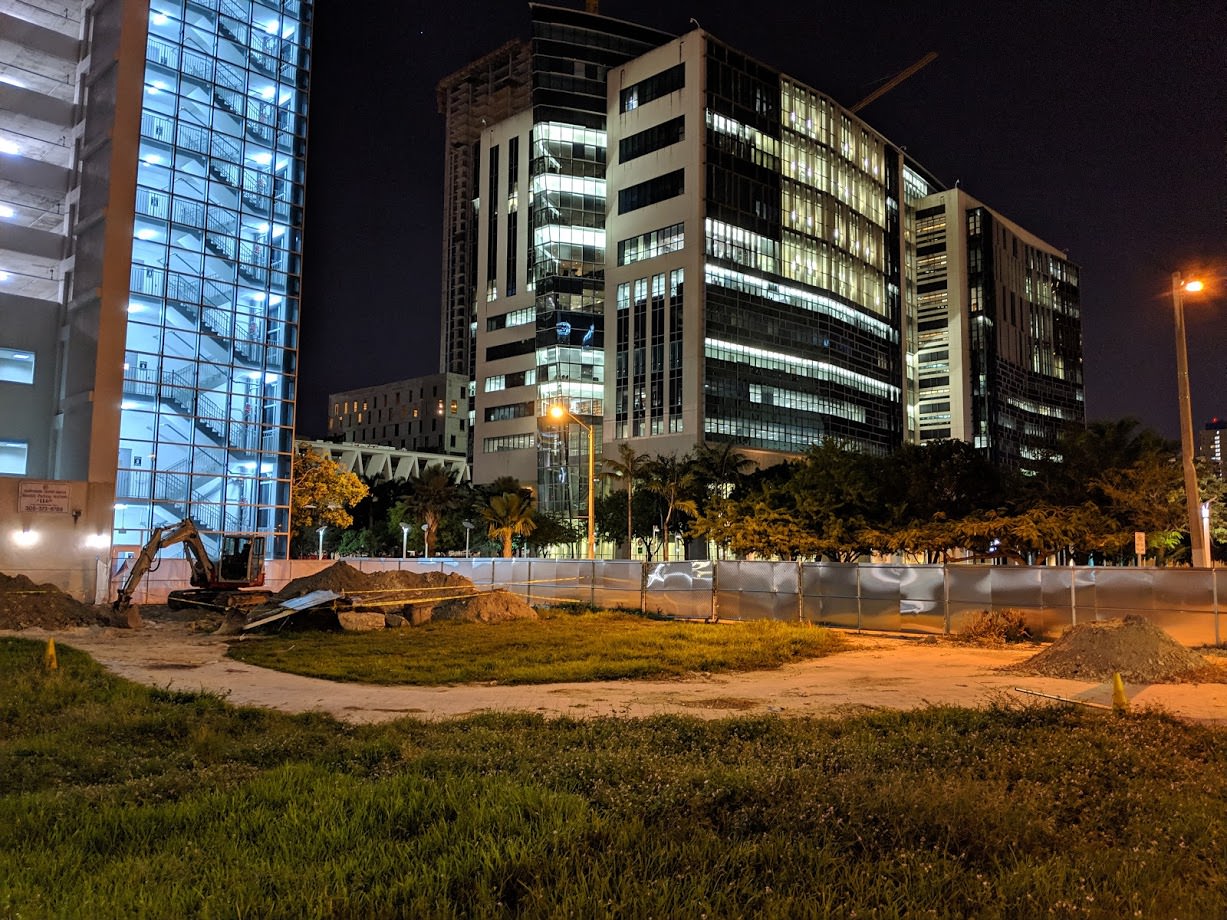 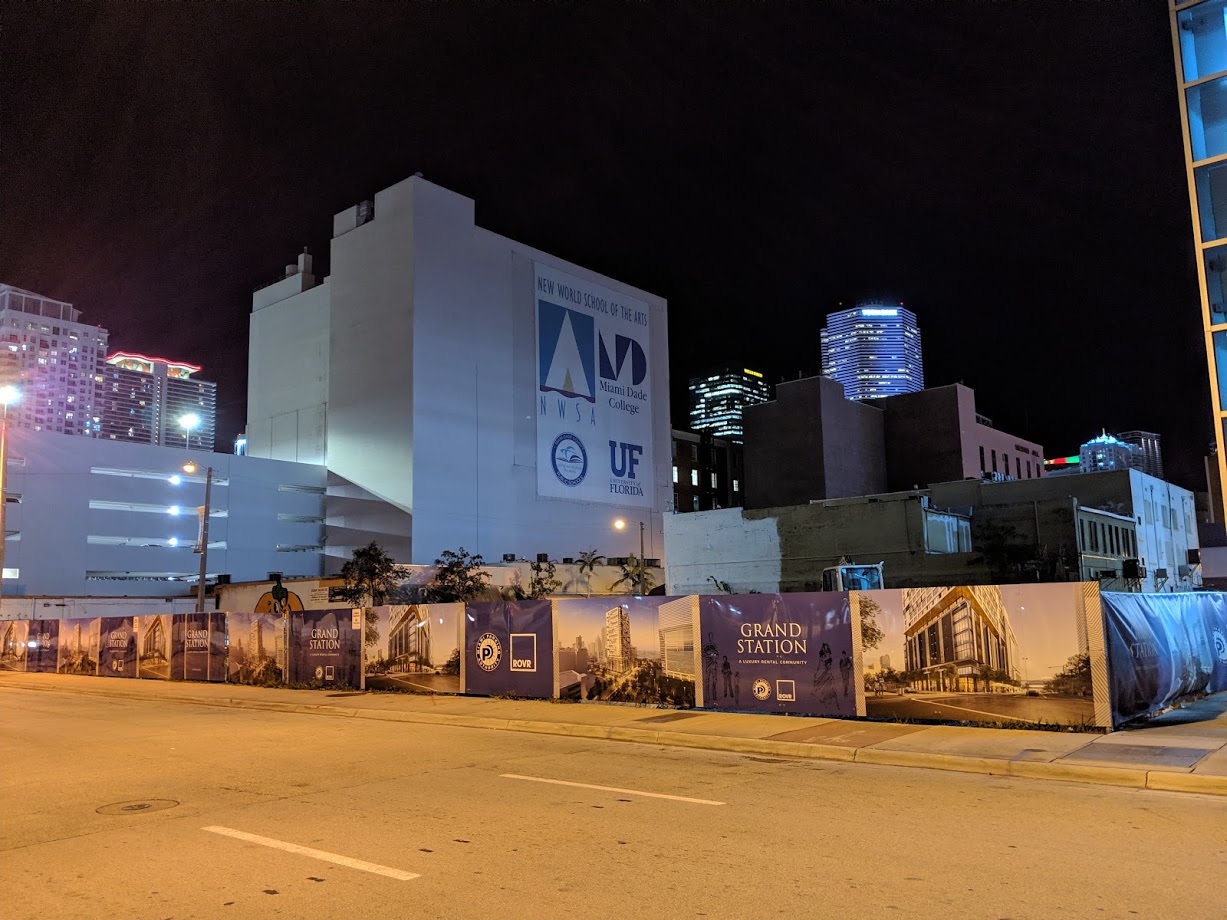