The project will include 513 parking spaces, 15,000 square feet of ground floor retail, and a public plaza.

Records show that a demolition permit was issued on August 17. A permit to begin auger cast pile and pile cap installation was applied for on August 30, but hasn’t yet been approved.

Zaha Hadid originally designed the garage, but the city scrapped her proposal after it was deemed to expensive. The city’s total budget was $25 million, but contractors said Zaha’s design would cost $49 million for construction alone (or $28 million after value-engineering).

The winning design now being built was designed by architect Allan Shulman. 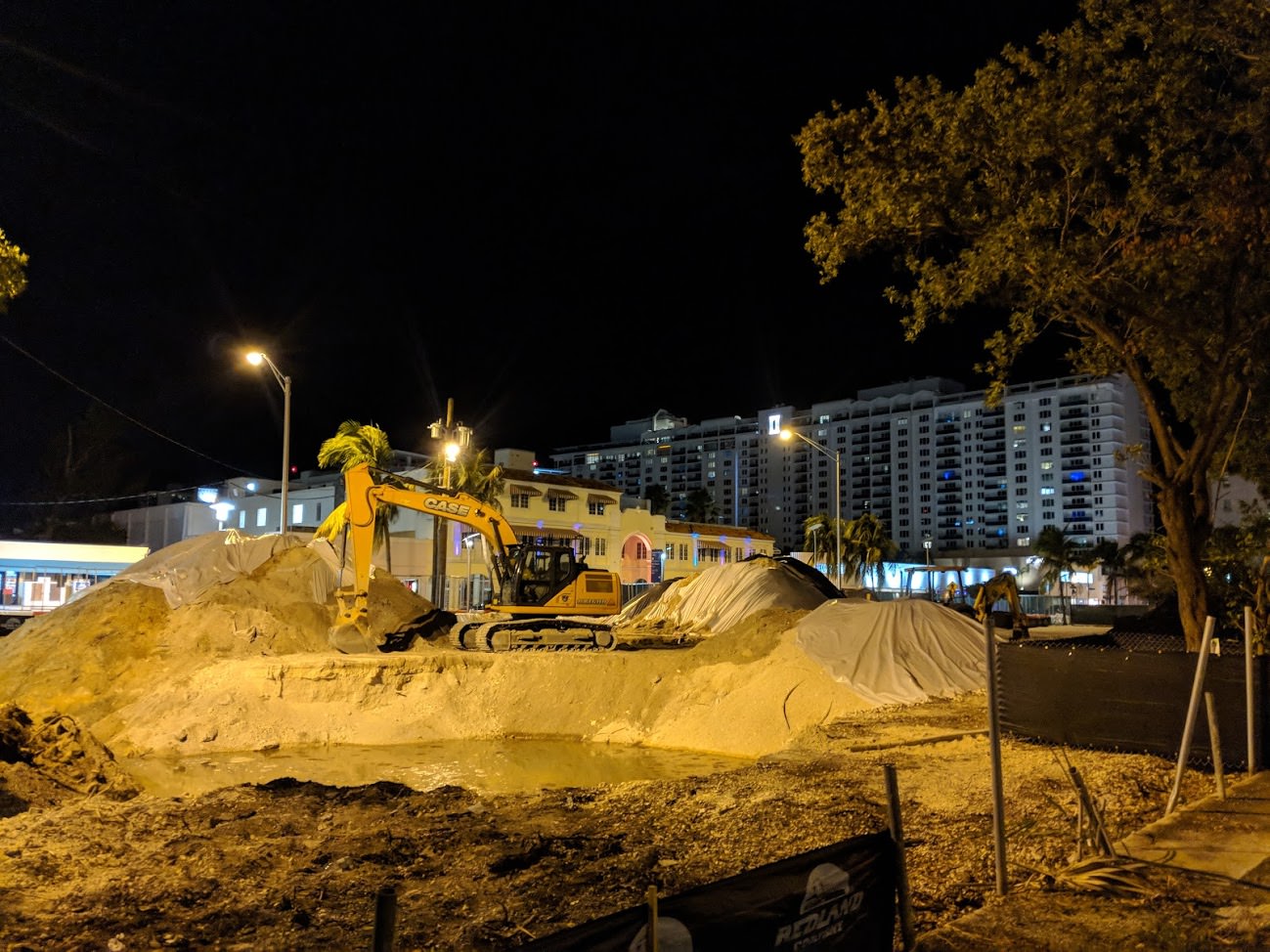 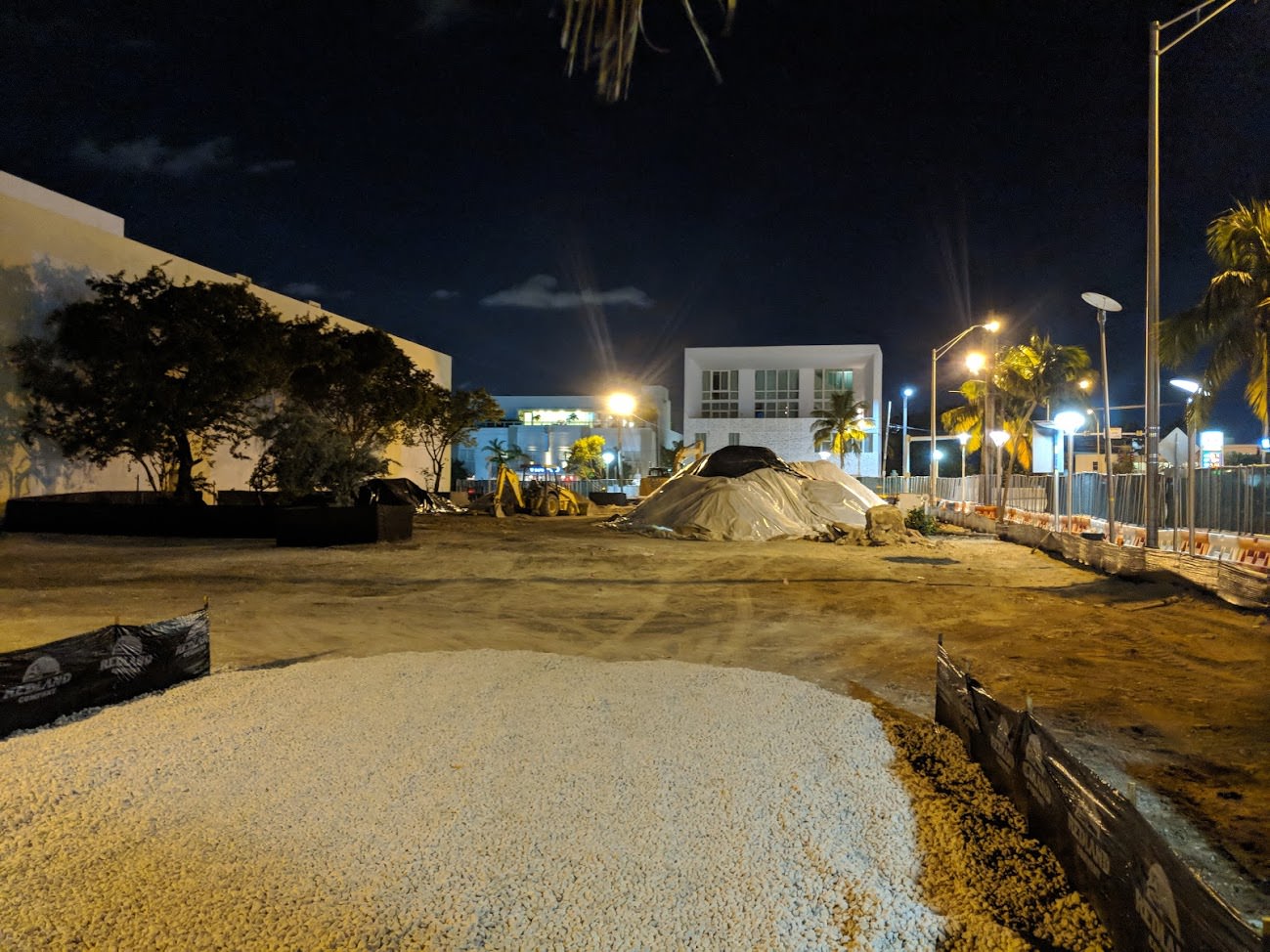 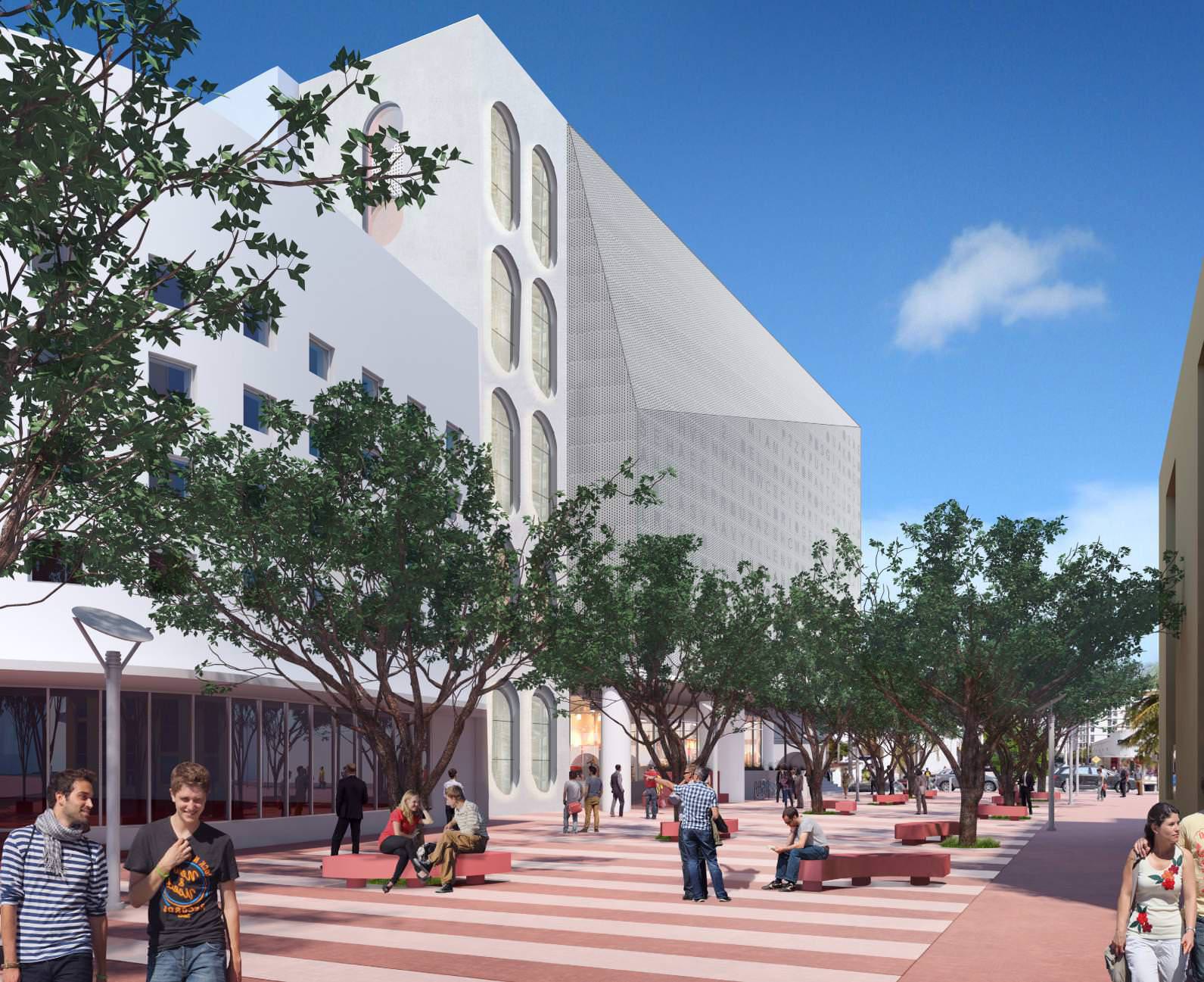 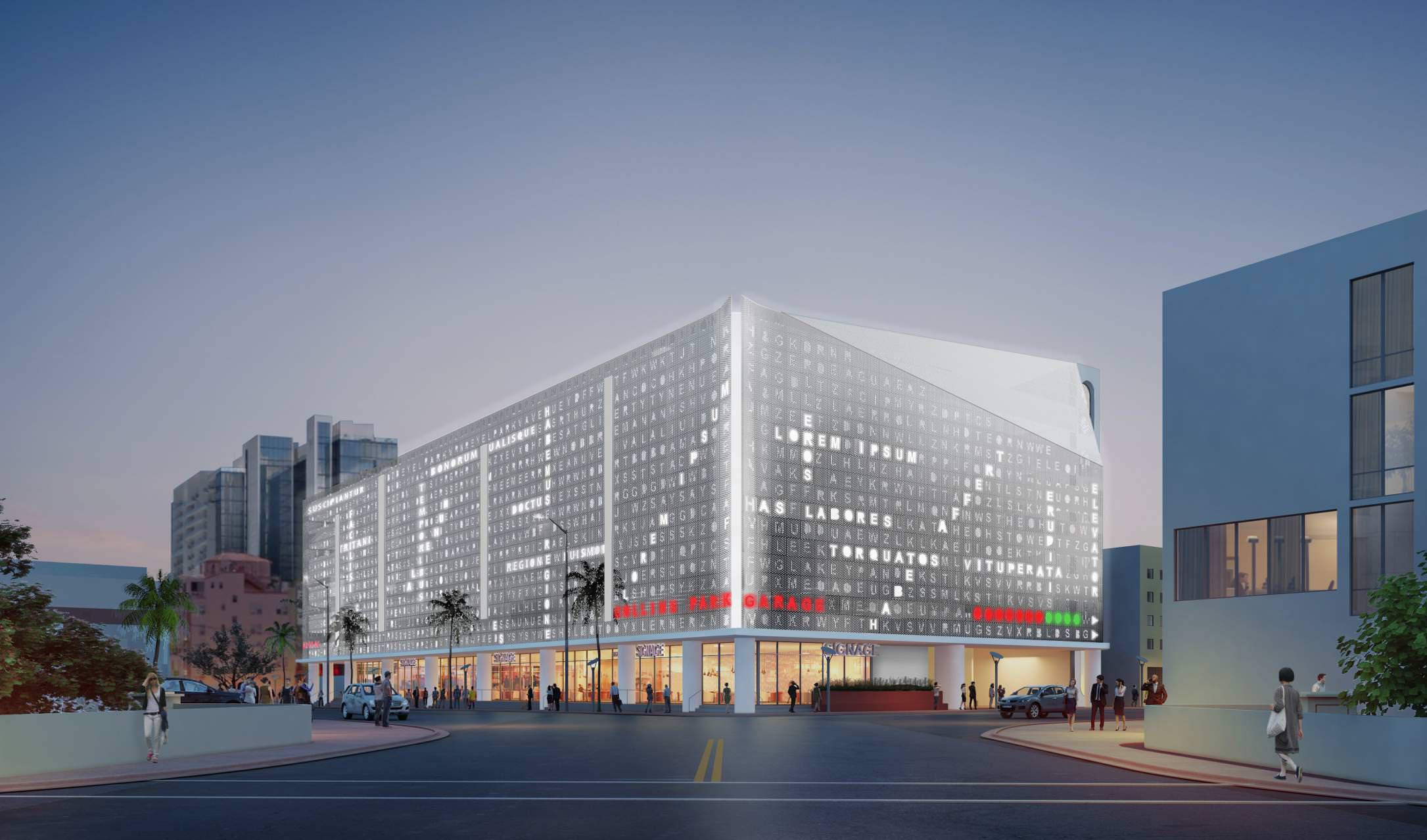 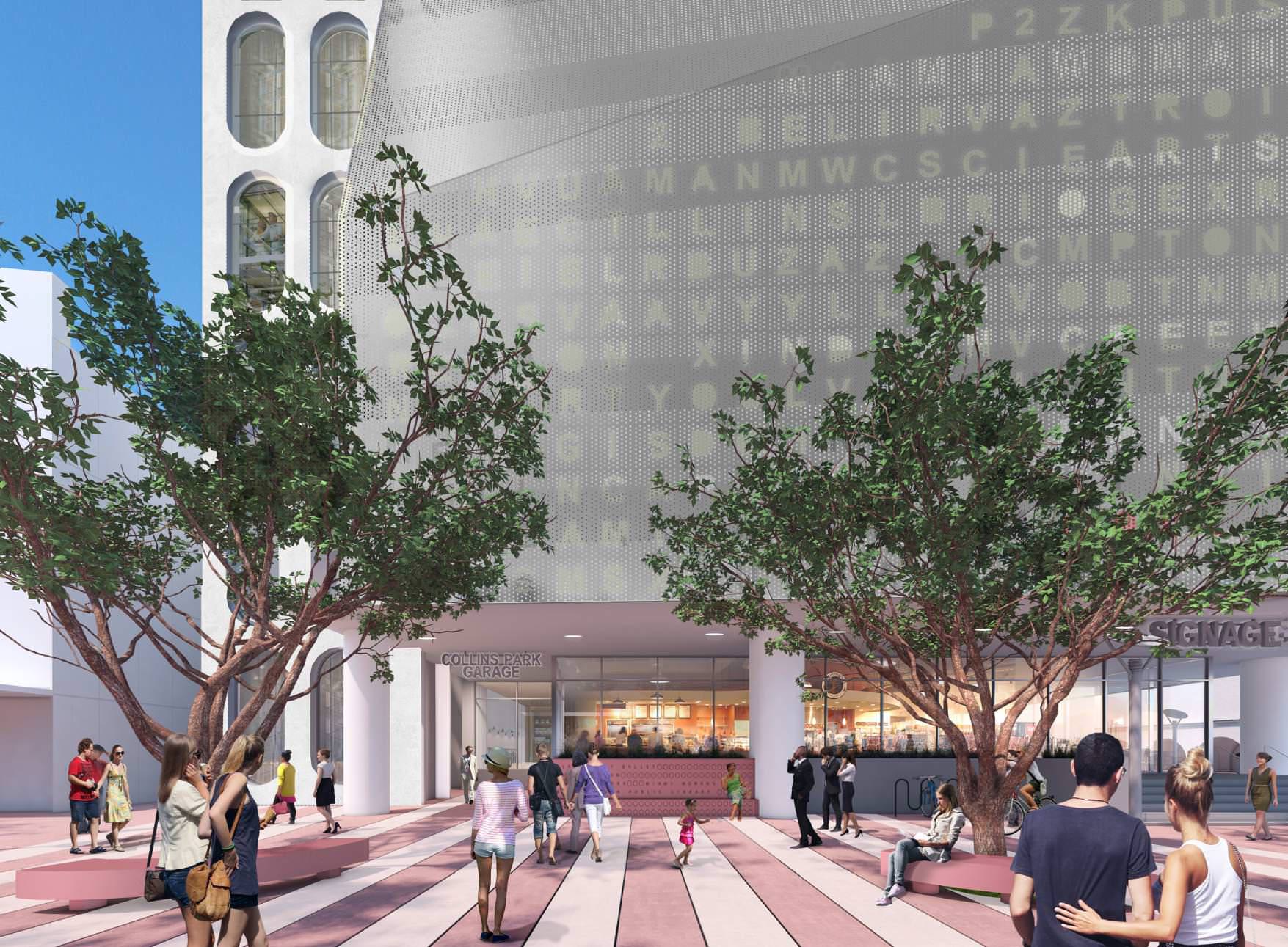 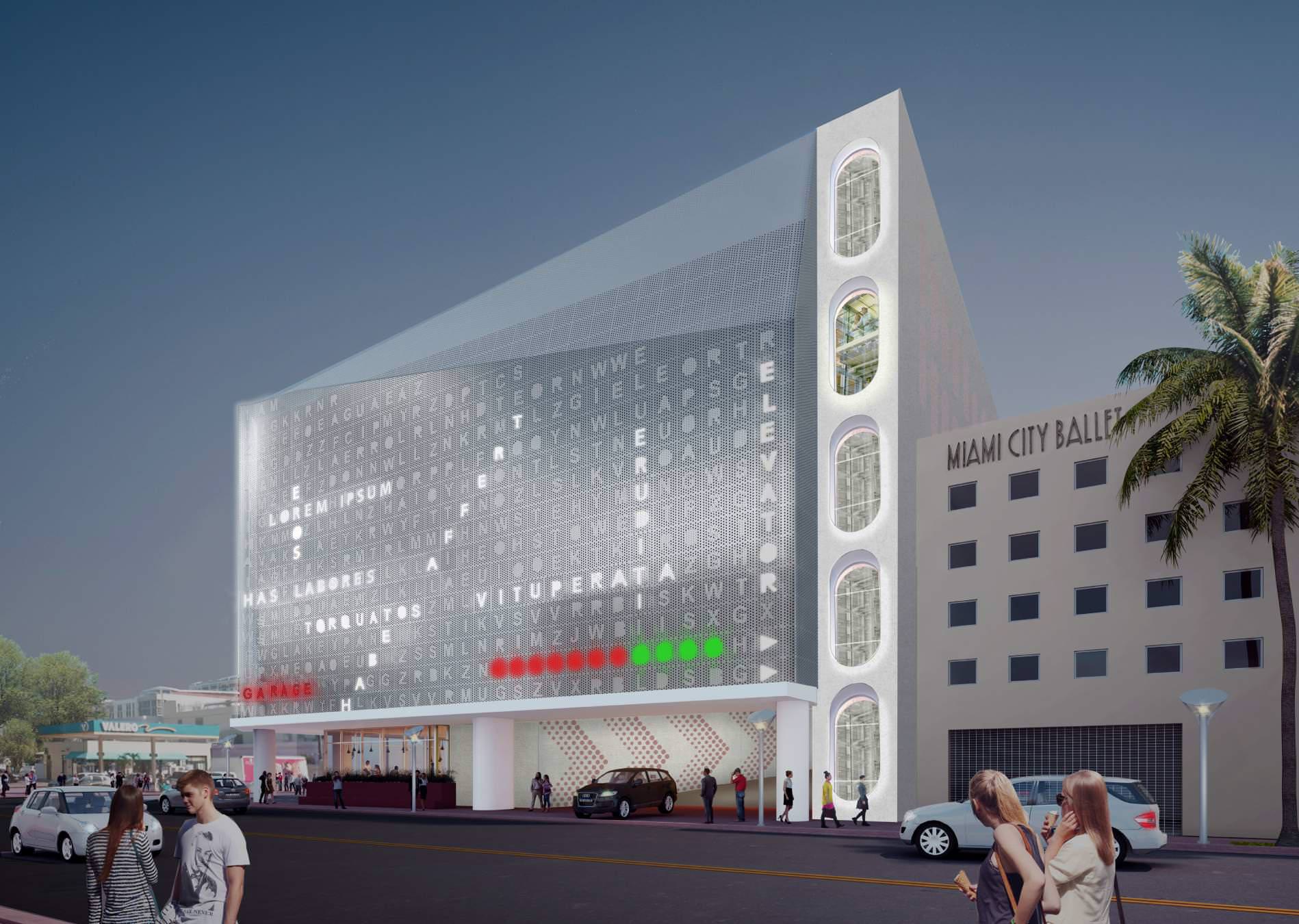 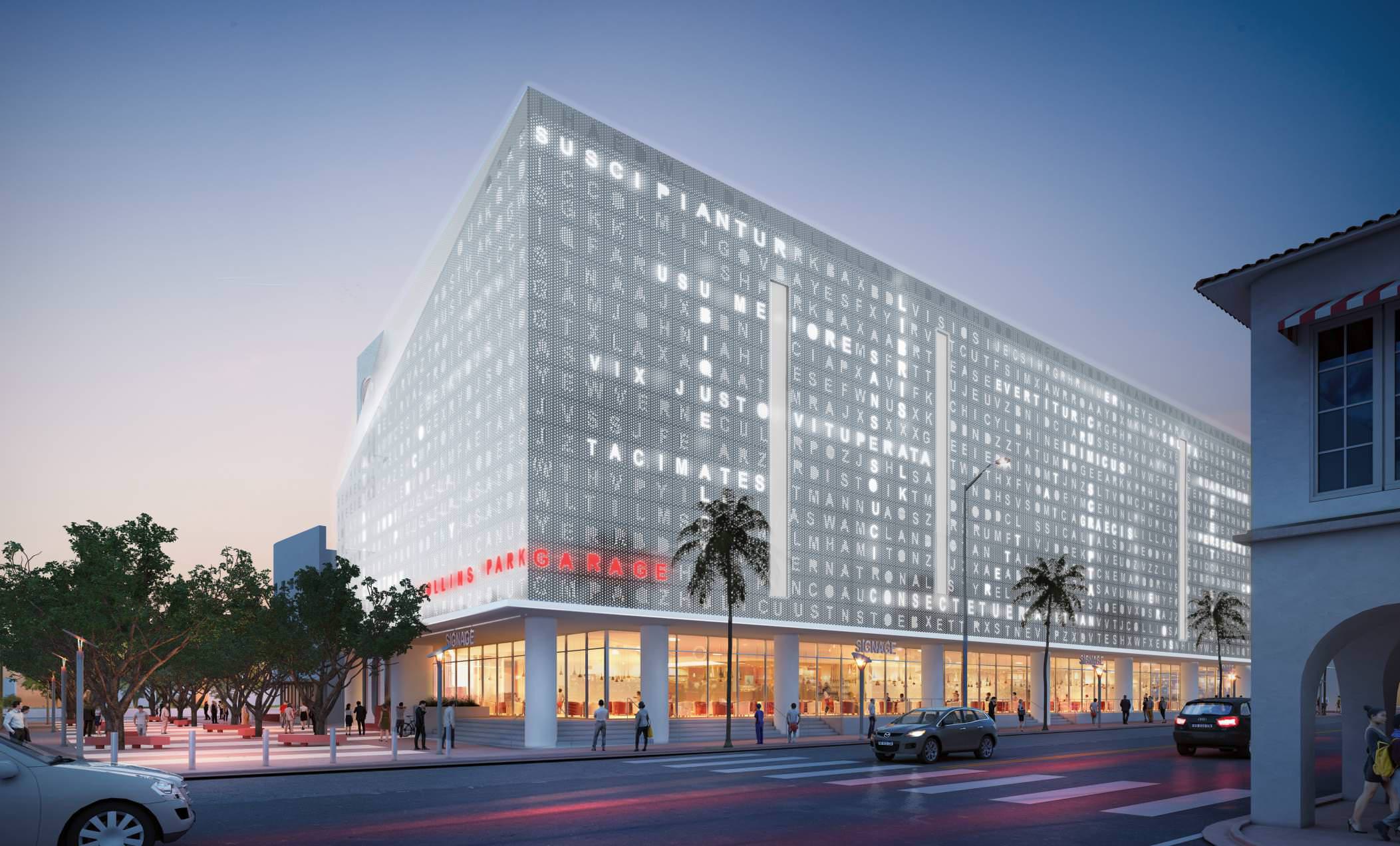 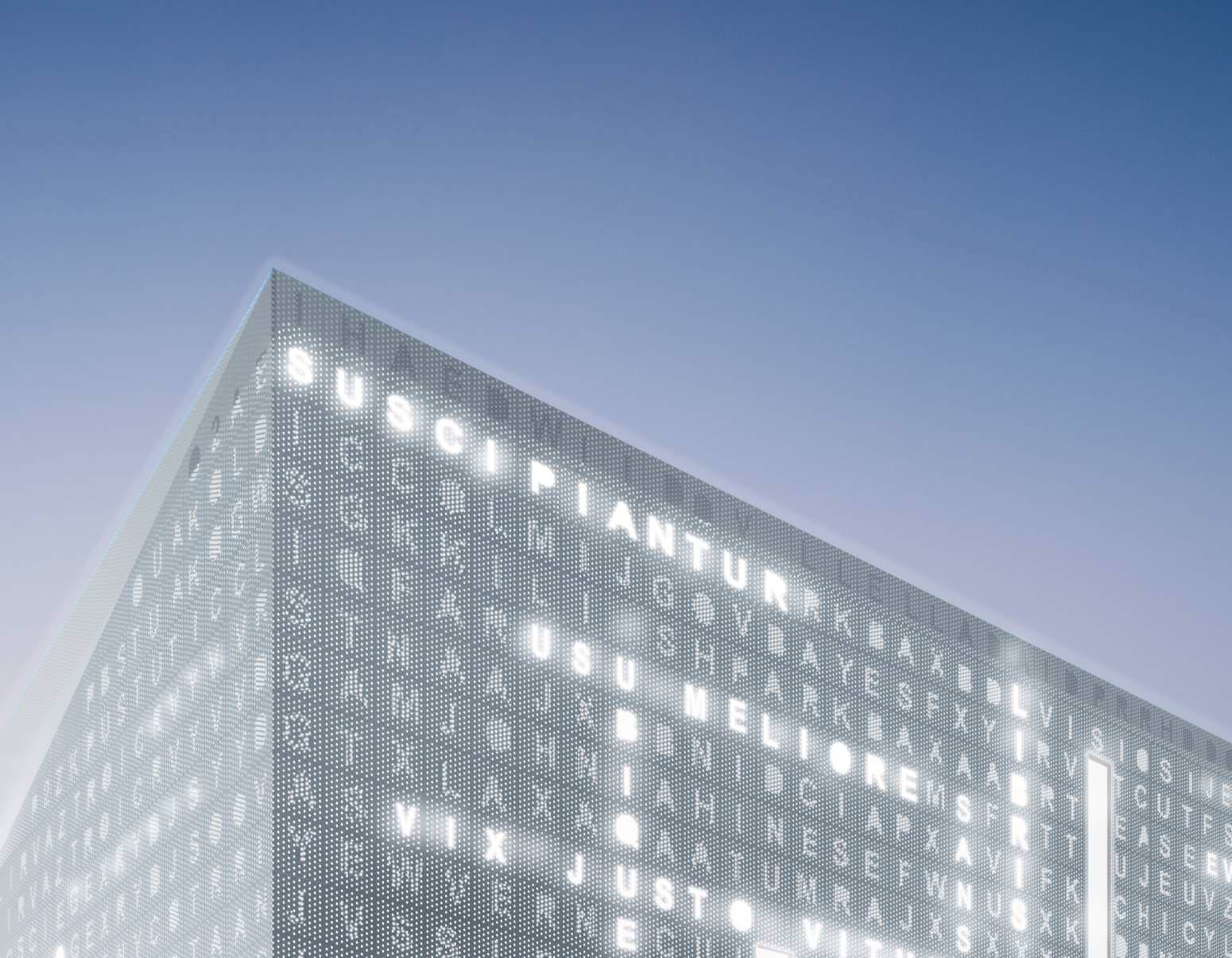