In a press release, Worldcenter said the following were recently completed at Worldcenter’s Block H:

In addition to Bezel, the 60-story Paramount Miami Worldcenter, and the 43-story Caoba apartment building have already been completed.

A 351-room citizenM hotel is under construction and expected to open in Spring.

Construction is also now underway at the 52-story Miami World Tower, the 50-story Legacy Hotel & Residences, and a 40-story second tower at Caoba.

Plans are now in the works for future towers including Kenect, which will have 450 “hospitality-oriented” apartments, The Crosby with 450 condos, and a three-tower project by Witkoff Group with 2,000 residential units, 550,000 square feet of office space and 50,000 square feet of retail. 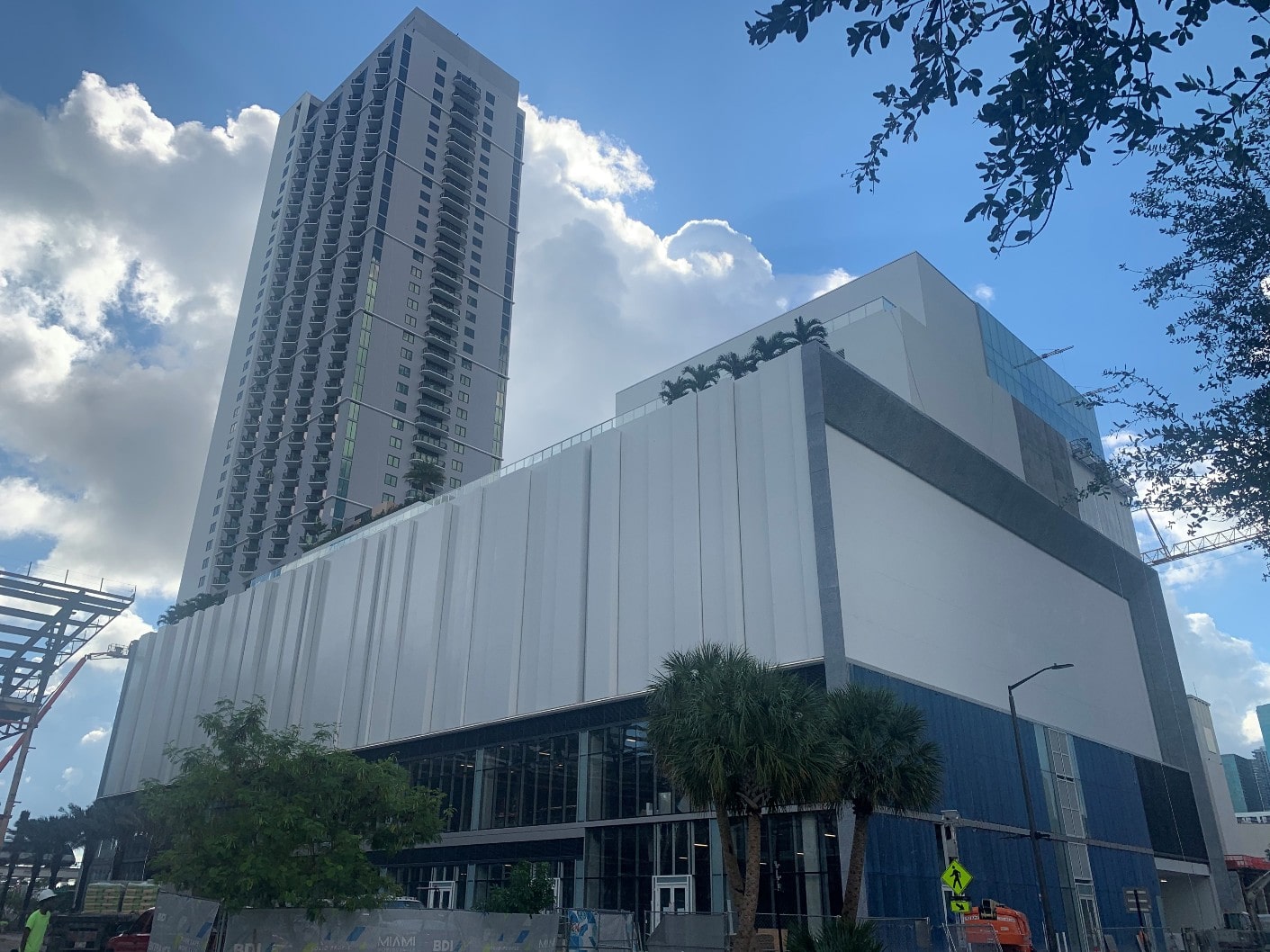