Part of Miami Worldcenter’s Tract A (which is partially under construction) is in negotiations to be sold off to a retail developer, according to newly released bond documents .

The sale would include 1.4 acres at a price of about $25m. Approximately 500,000 square feet of retail and commercial is expected to be built on that site.

On a separate parcel, MWC Holdings is developing 350,000 square feet of retail, which Taubman and The Forbes Company have an option to purchase. Construction will begin by the end of the first calendar quarter of 2017.

Tract A is now also expected to include a 200-room hotel. MWC Holdings intends to develop a boutique hotel, “likely with a development partner,” the documents state. 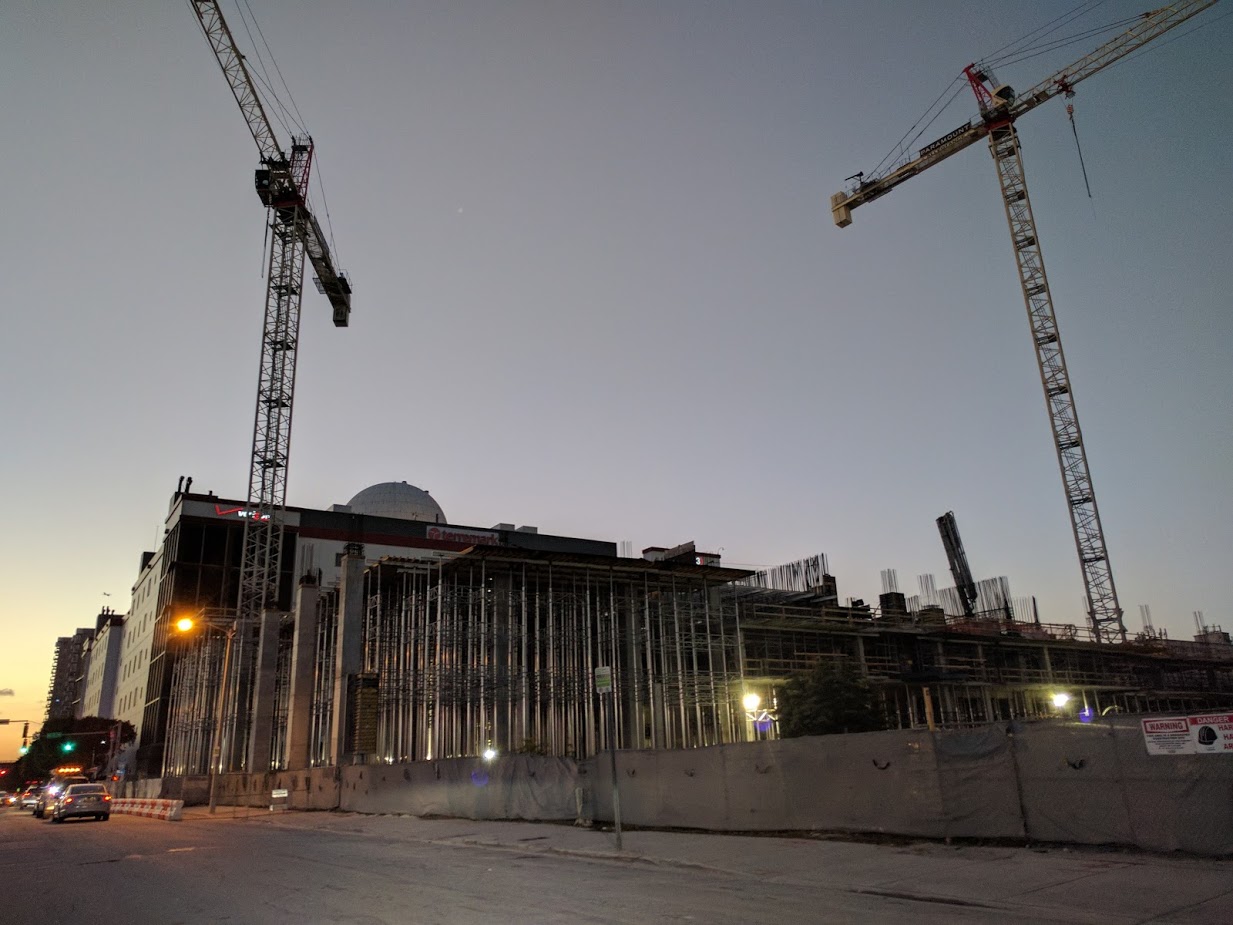