Miami Worldcenter has signed a utilities deal at Block E which will allow for a restaurant and office building to begin construction.

A construction permit was filed on December 1 and remains pending, city records show.

According to the newly filed utilities agreement, the new two-story building at Block E will include:

The 52-story Miami World Tower will be built right next to the new building, and a construction permit has been applied for to begin work.

The 7th Street Promenade which the new building will line is already complete. There is also retail space lining the south side of the promenade, although there are no tenants yet.

Another retail building known as the jewel box recently began construction at Worldcenter’s Block F East across the street. A separate large retail project is also nearing completion there.

A much larger office building is also planned at Worldcenter by Hines, but there is no construction permit pending for that site. 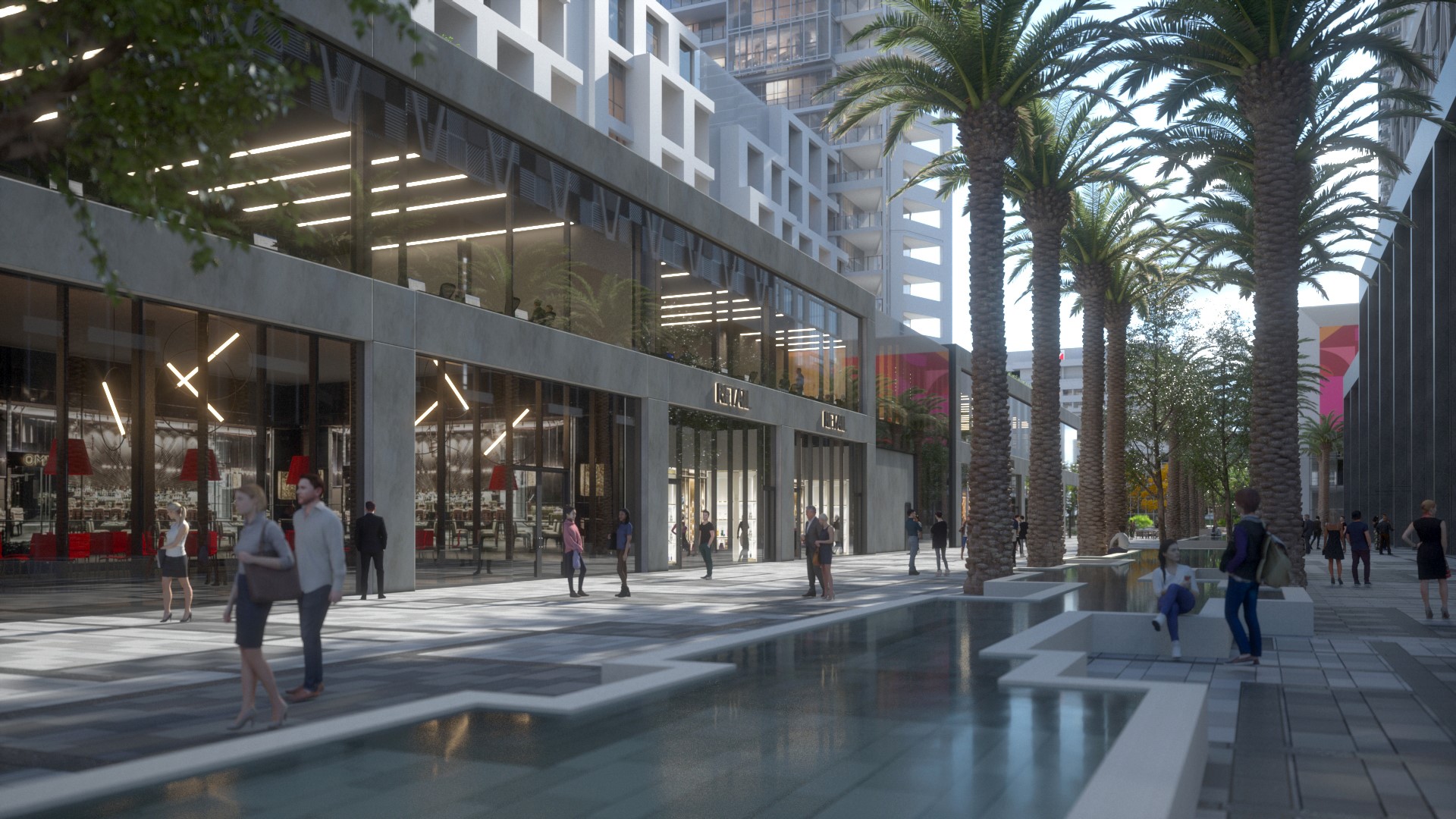 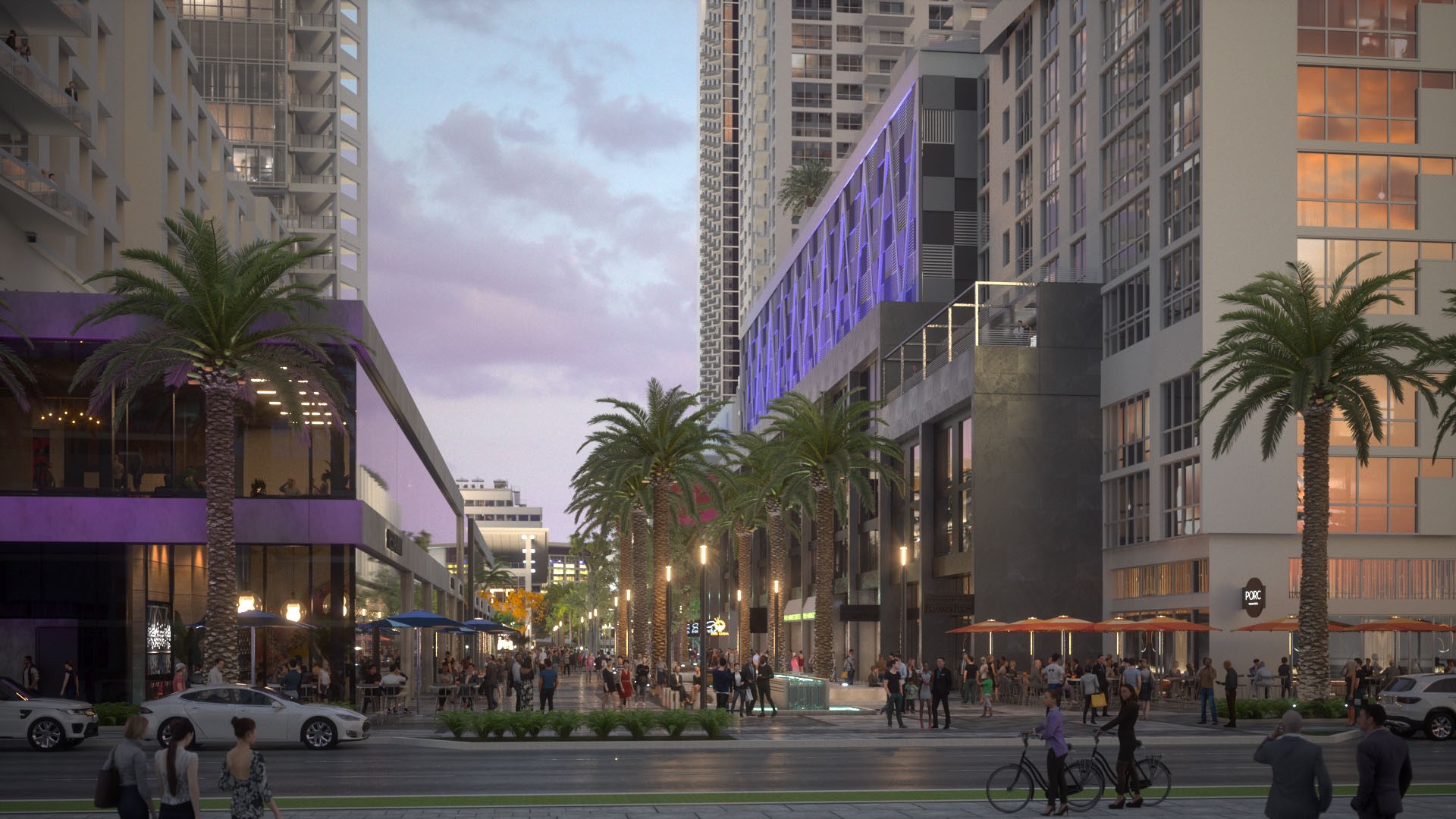 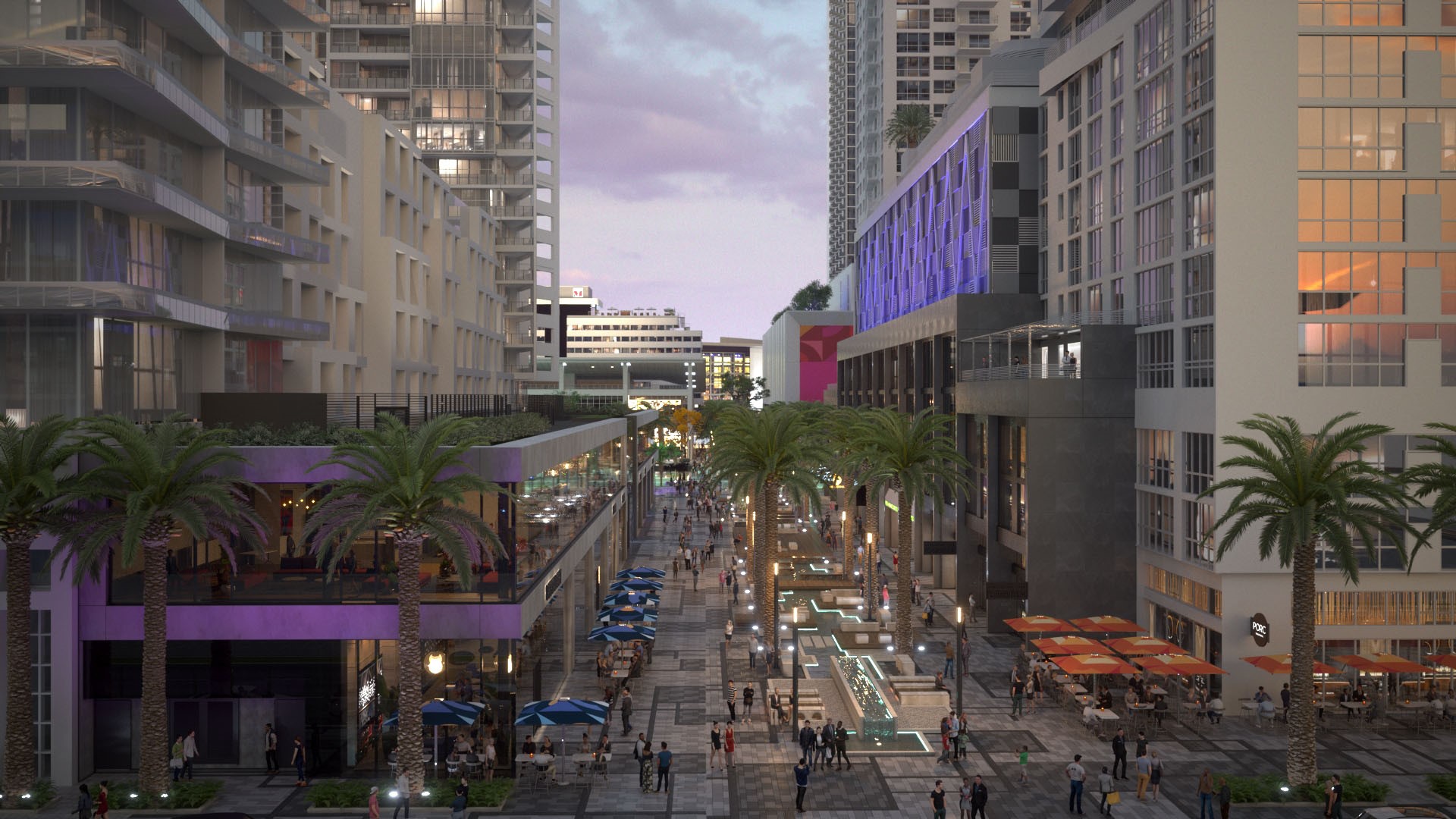 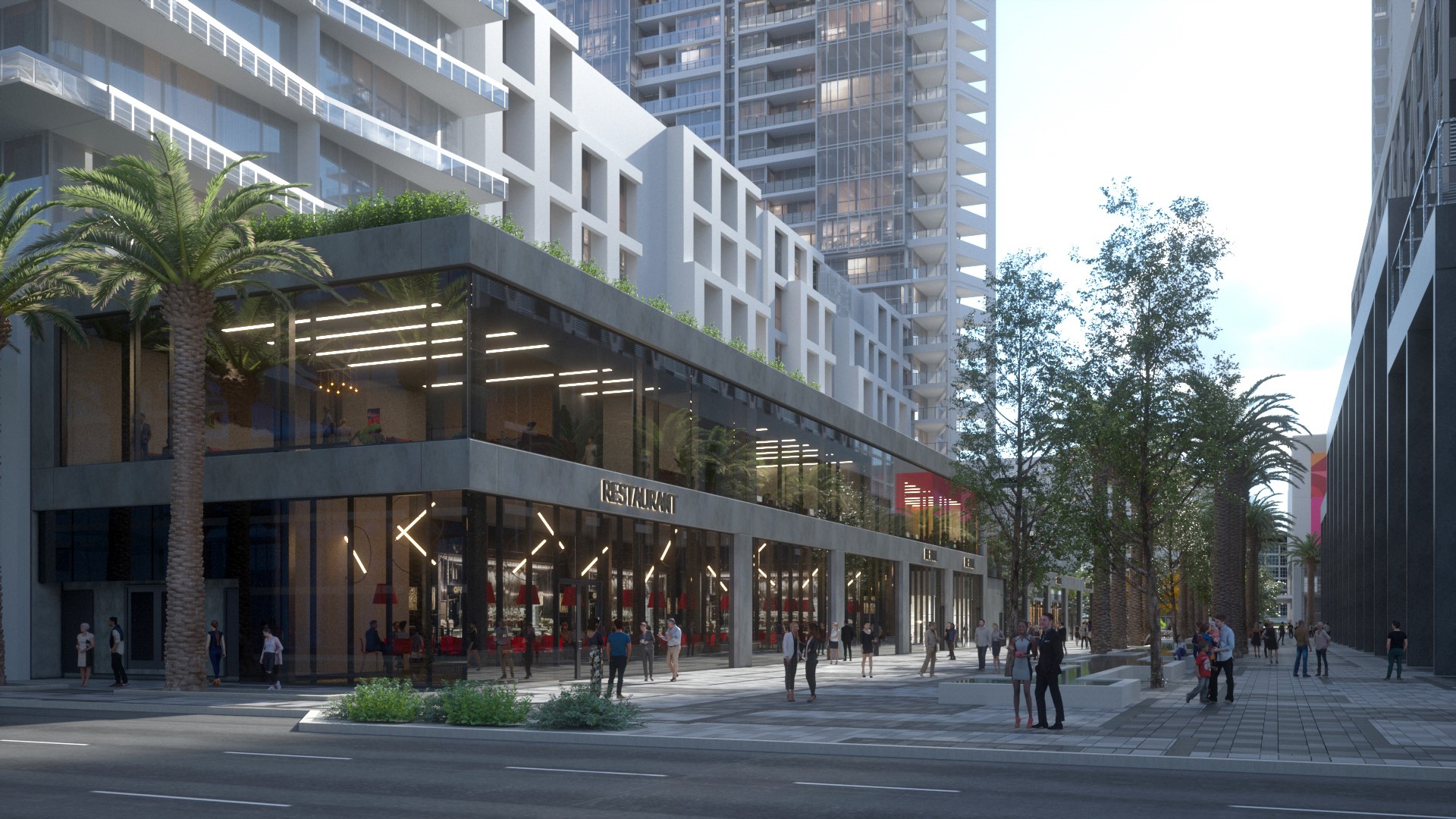 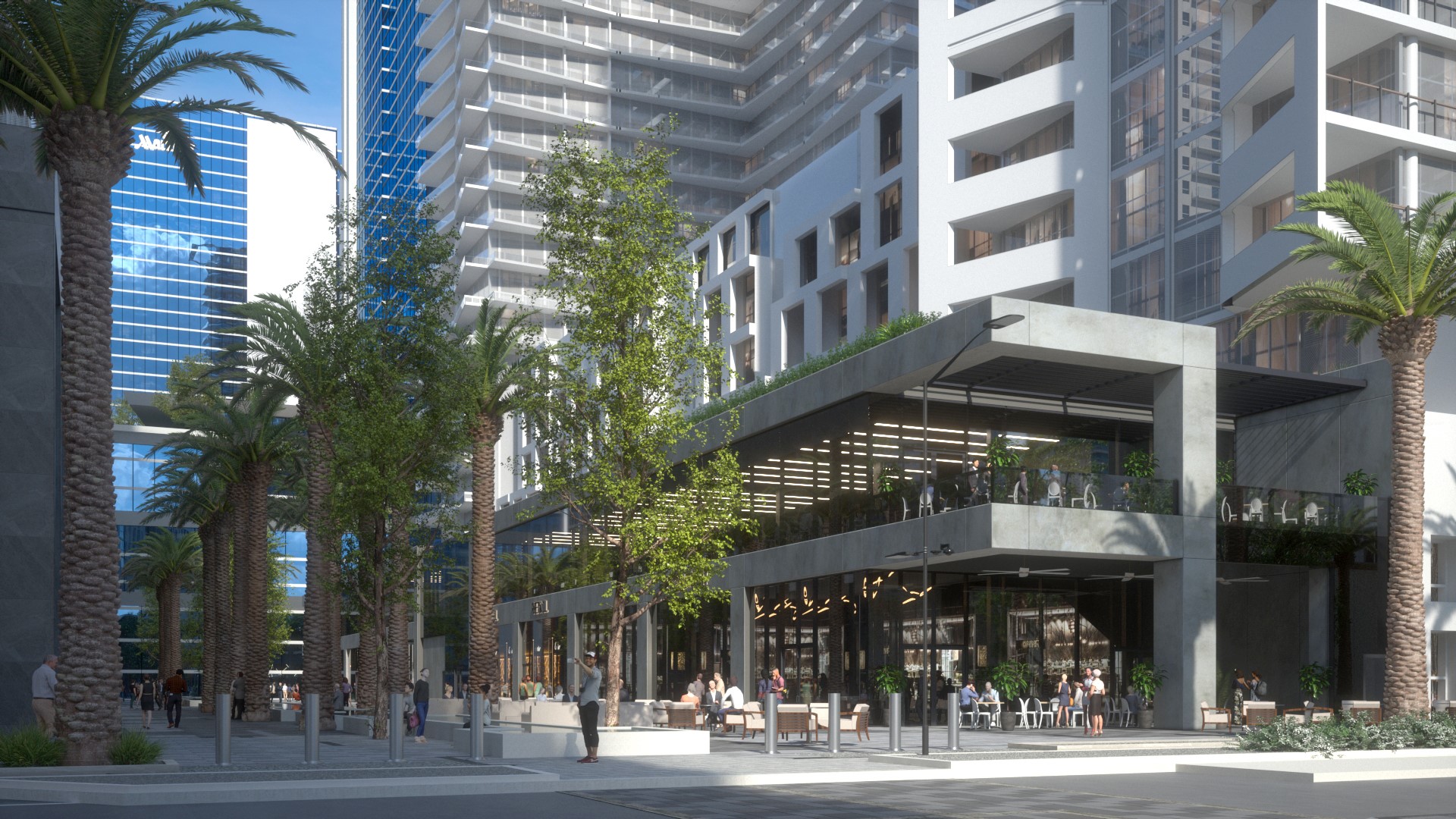