While much of the attention has been focused on the retail, hotel and convention space that will be built as part of Miami Worldcenter, a significant residential component to the project also exists.

72% of the Worldcenter project is owned by CIM Group, although portions will be sold off to other developers. CIM’s projects include 432 Park Avenue in New York, the tallest residential building in the U.S. 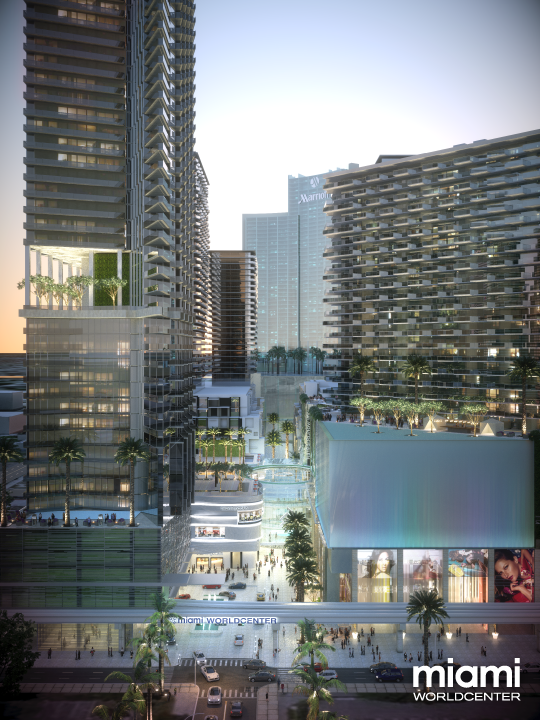 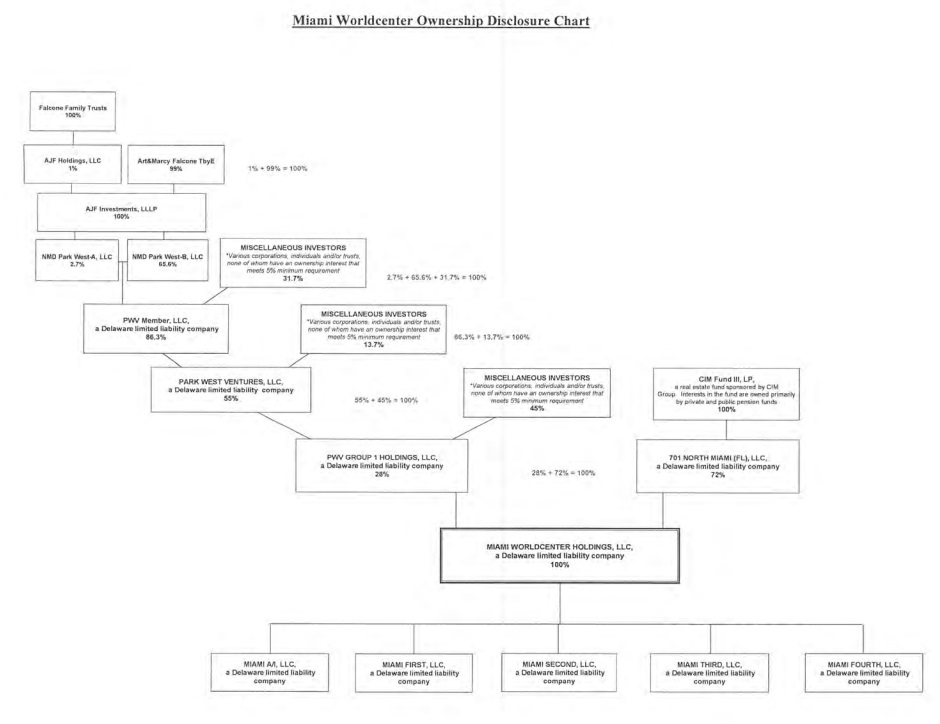