Plans have been announced for a 70-story residential tower called The Residences at 1428 Brickell that will be be partially powered by solar panels into the building’s glass.

It will be the first residential high-rise in the world partially powered by the sun, the developer says.

The Residences at 1428 Brickell will also be one of the tallest building’s in the area, with an amenity level at 860 feet above ground.

On the west side of the tower, a nearly 20,000-square-foot “solar backbone” is planned, with 500 photovoltaic-integrated windows. The lifespan of the solar panels will match the windows, the developer said.

The system will be capable of generating 170 megawatts of solar energy per year, which would result in the reduction of approximately 4,700 tons of CO2 and the use of 3,000 barrels less of oil.

A total of 189 residential units are planned, with prices ranging from $2 million to over $40 million.

Ceiling heights will start at 11 feet, with penthouse units ranging from 12 to 30 feet.

There will be eight amenity levels totaling 80,000 square feet, including five amenity levels at the top of the tower and a rooftop pool and atrium on Level 70. Another pool will be located on level 7, along with guest suites.

Architecture is by ACPV Architects Antonio Citterio Patricia Viel along with Arquitectonica, with interior design also by ACPV.

John Moriarty Associates is the contractor.

Ytech, Led by CEO Yamal Yidios, is the developer. 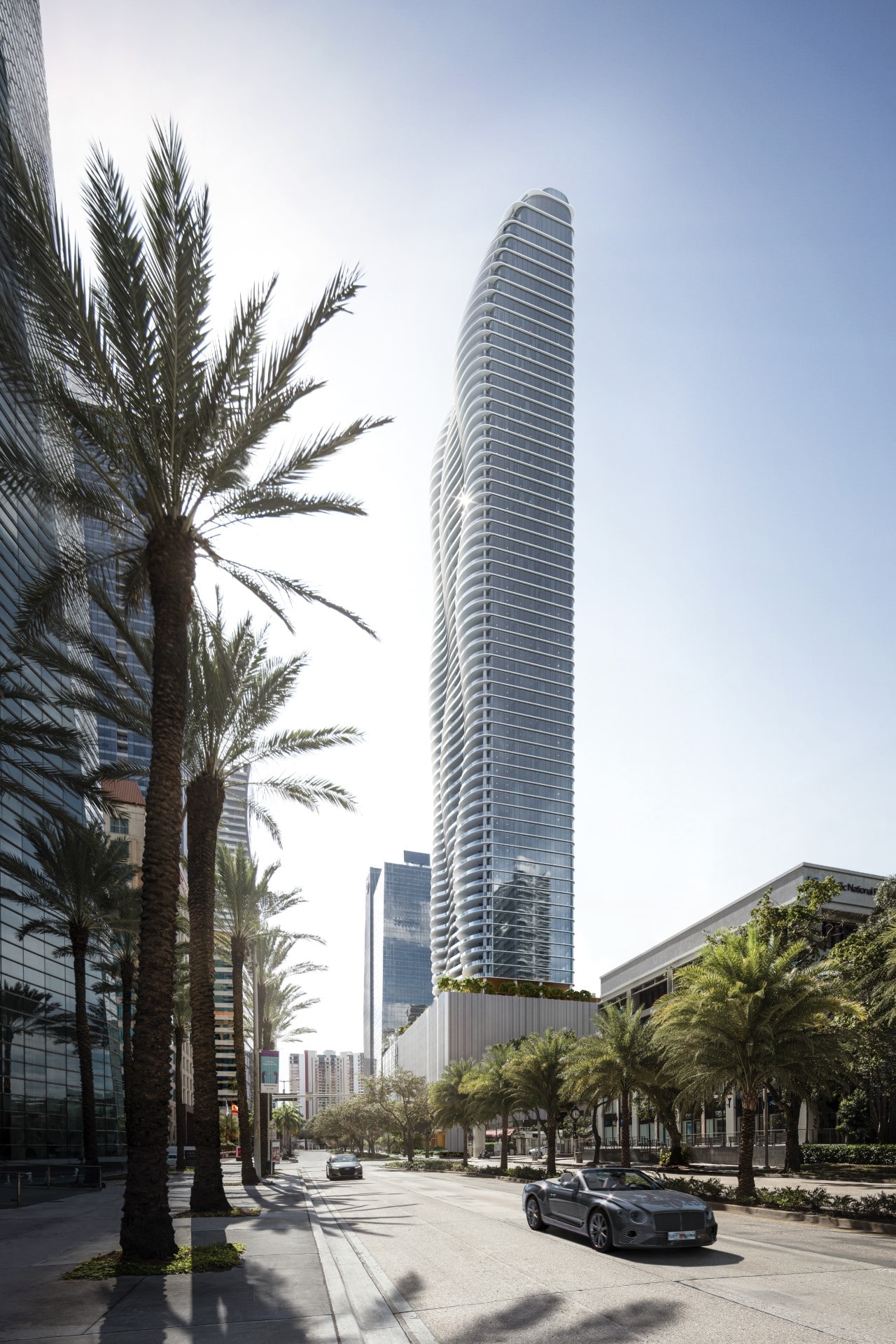 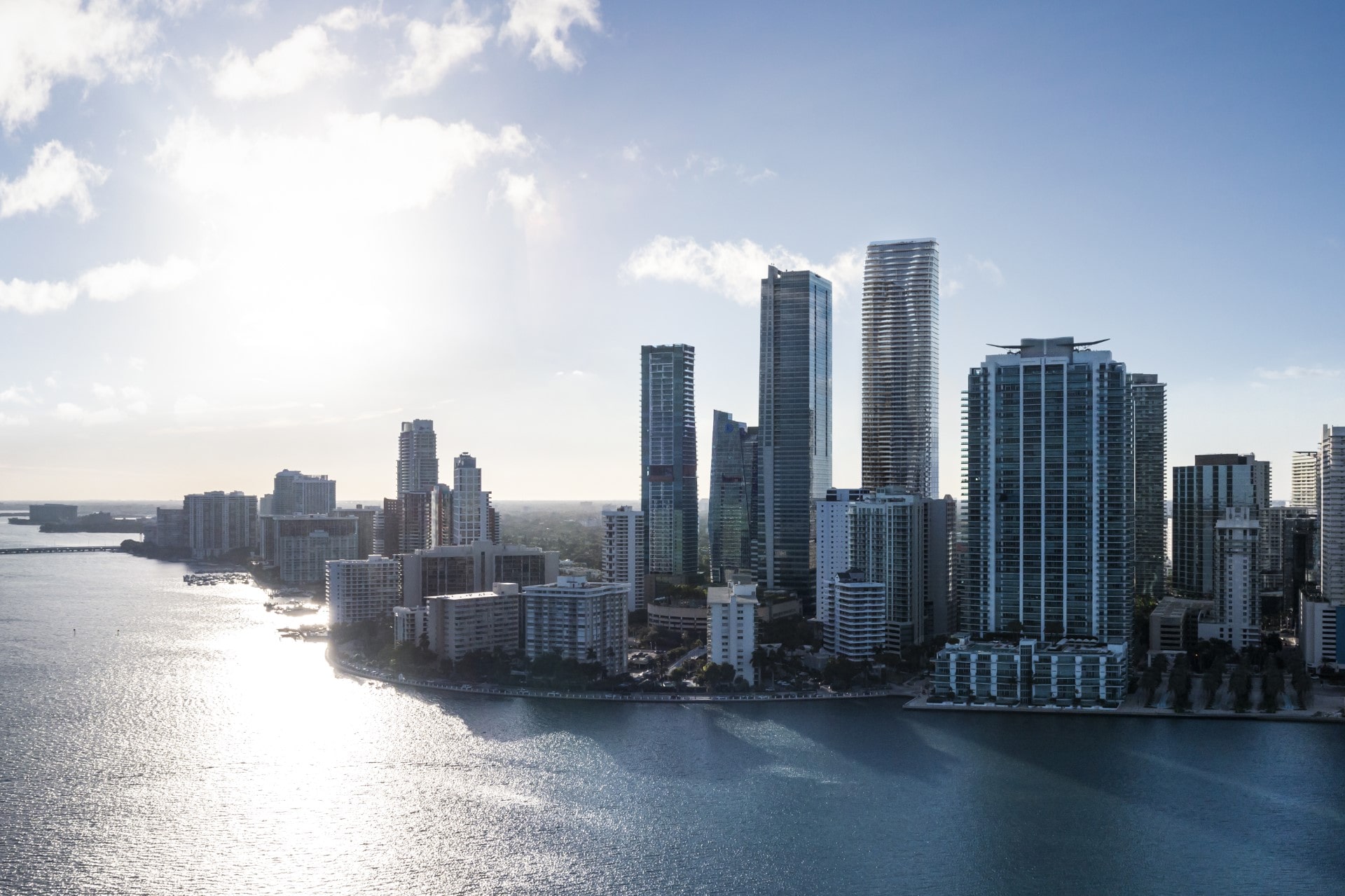 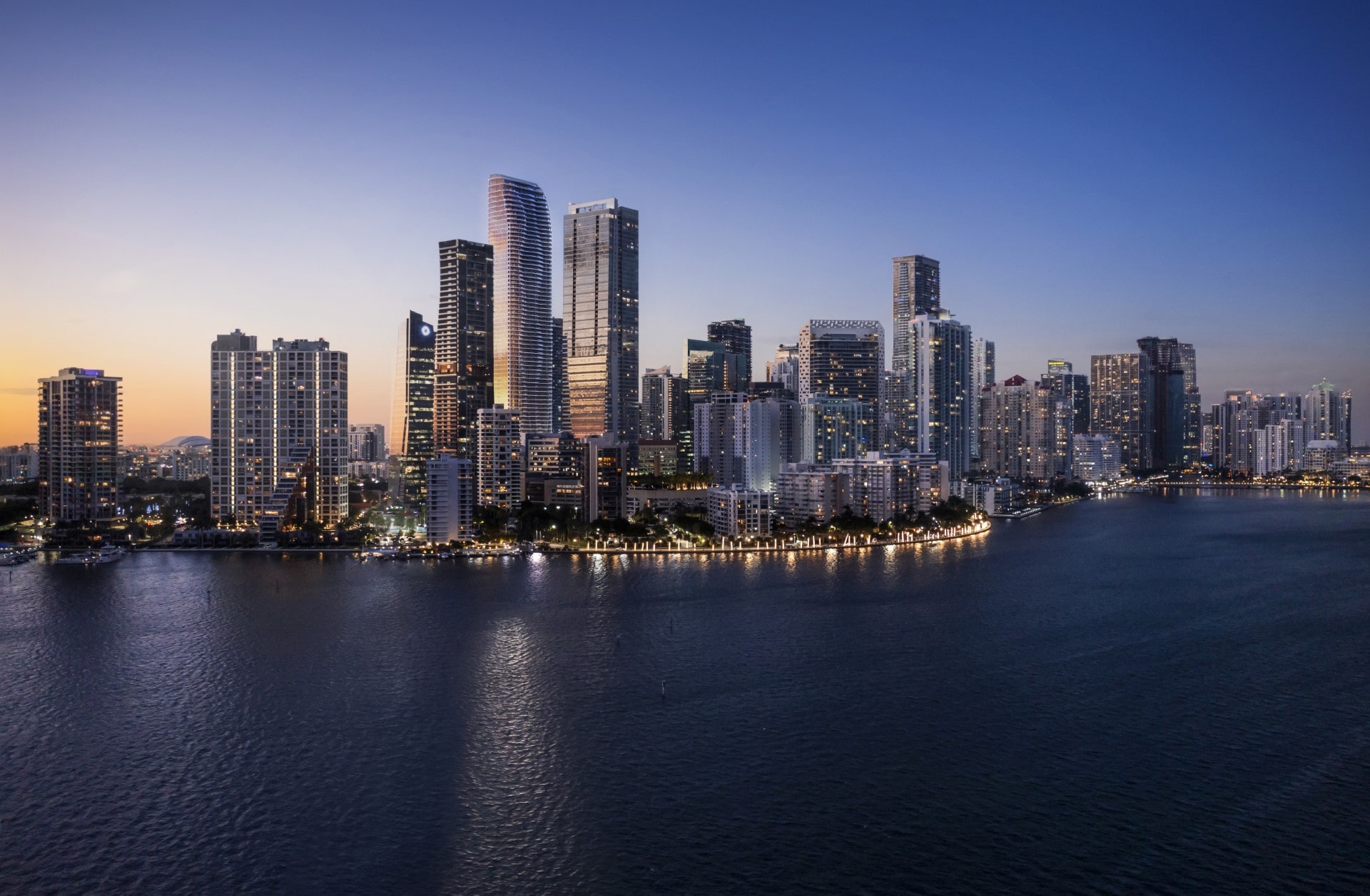 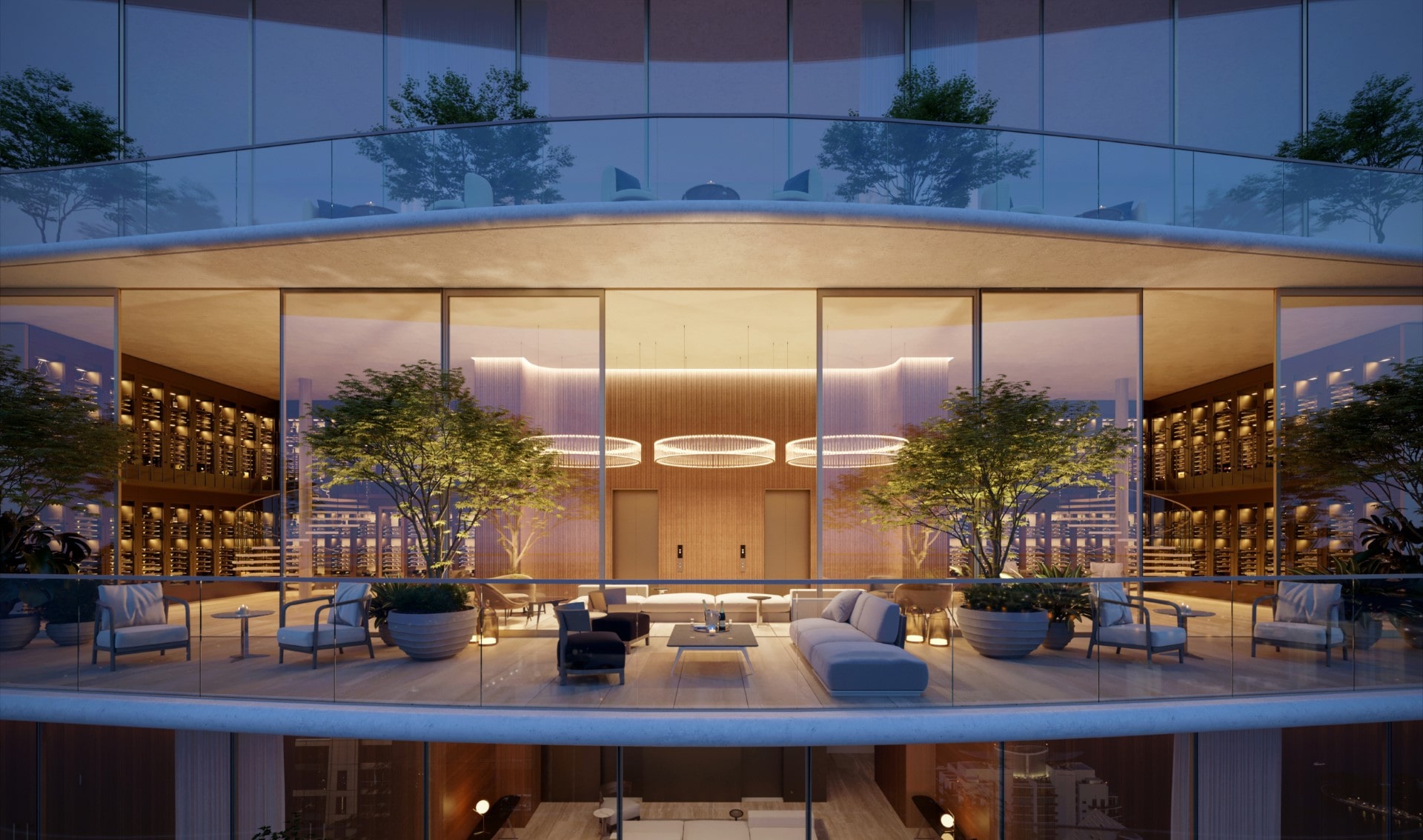 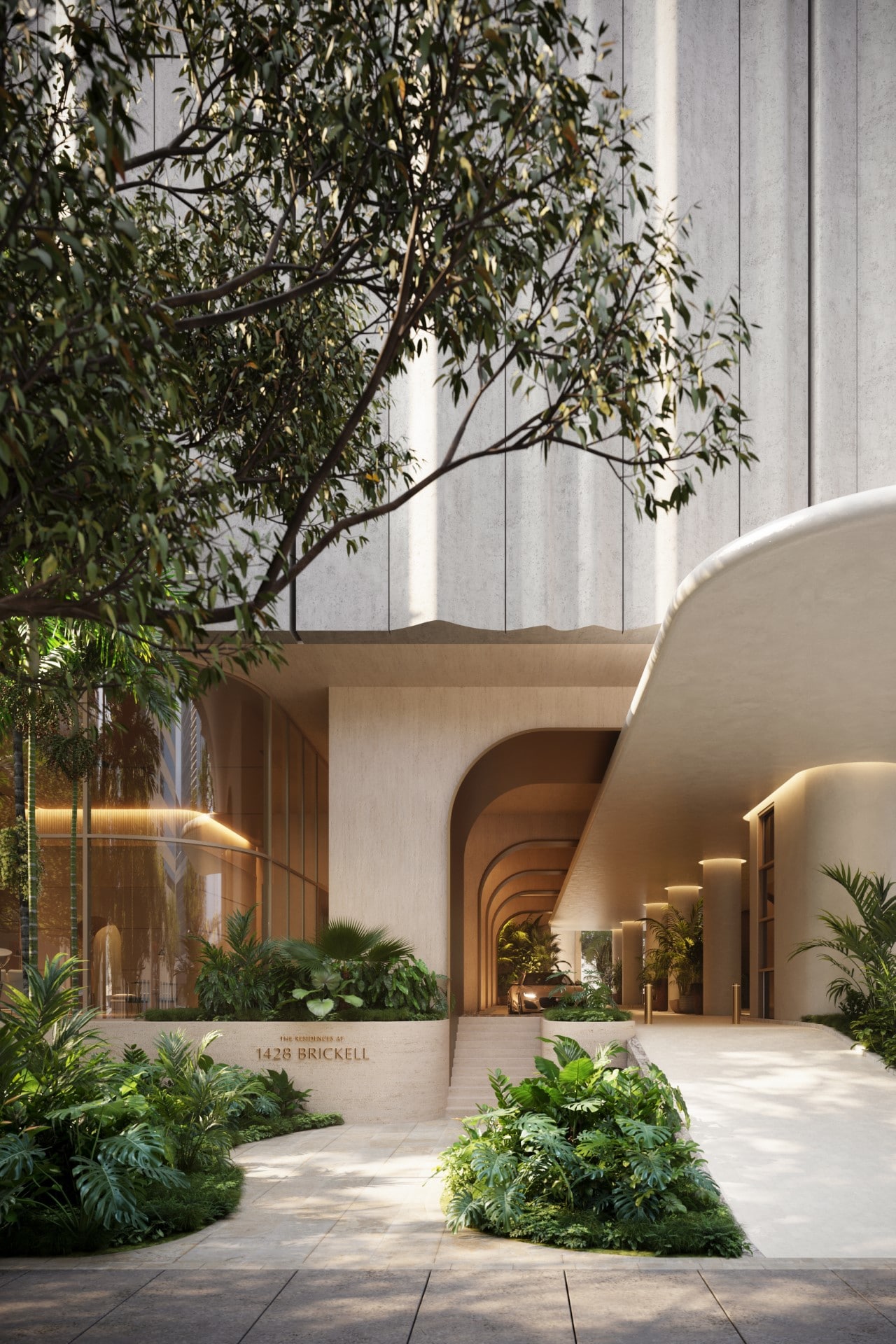 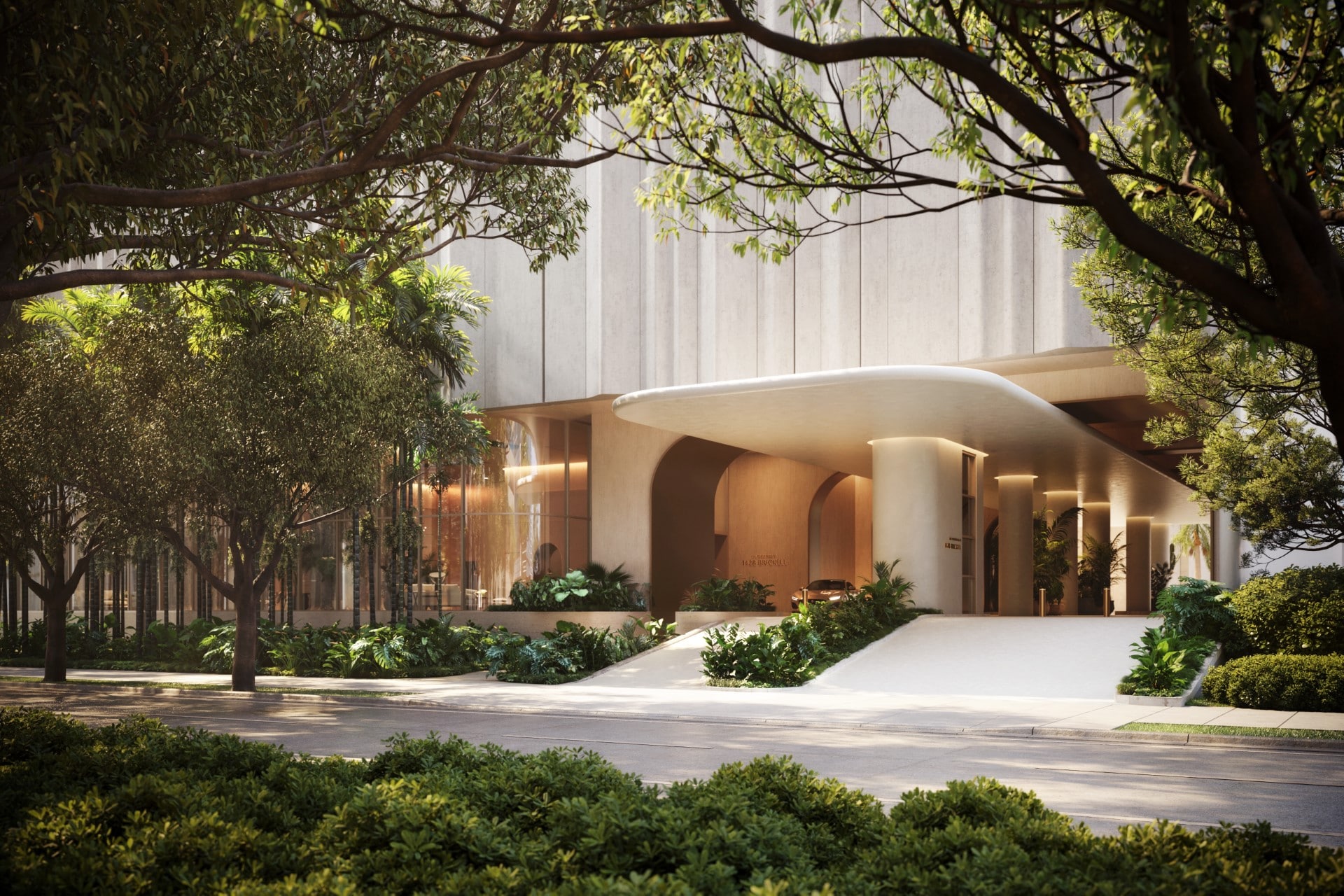 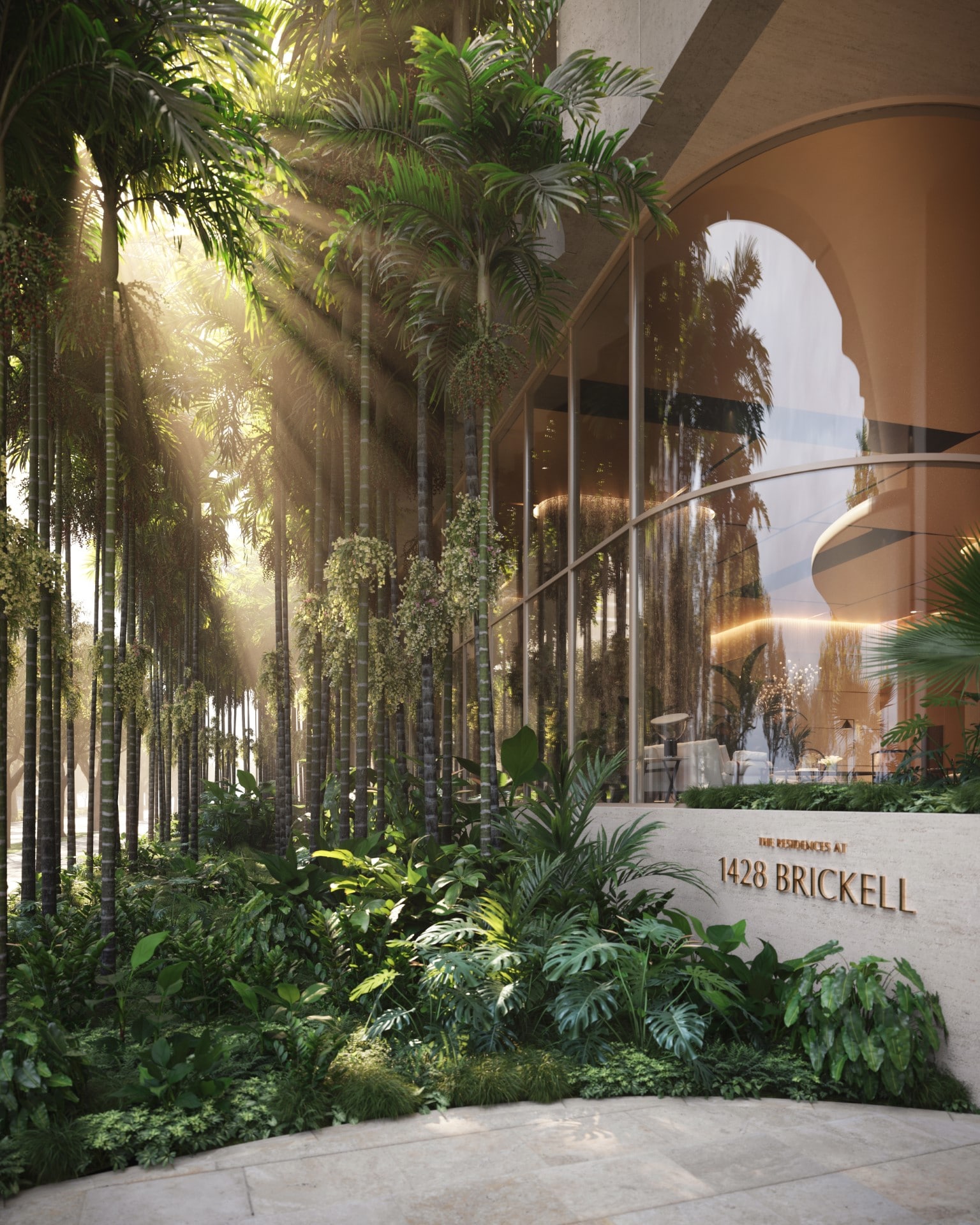 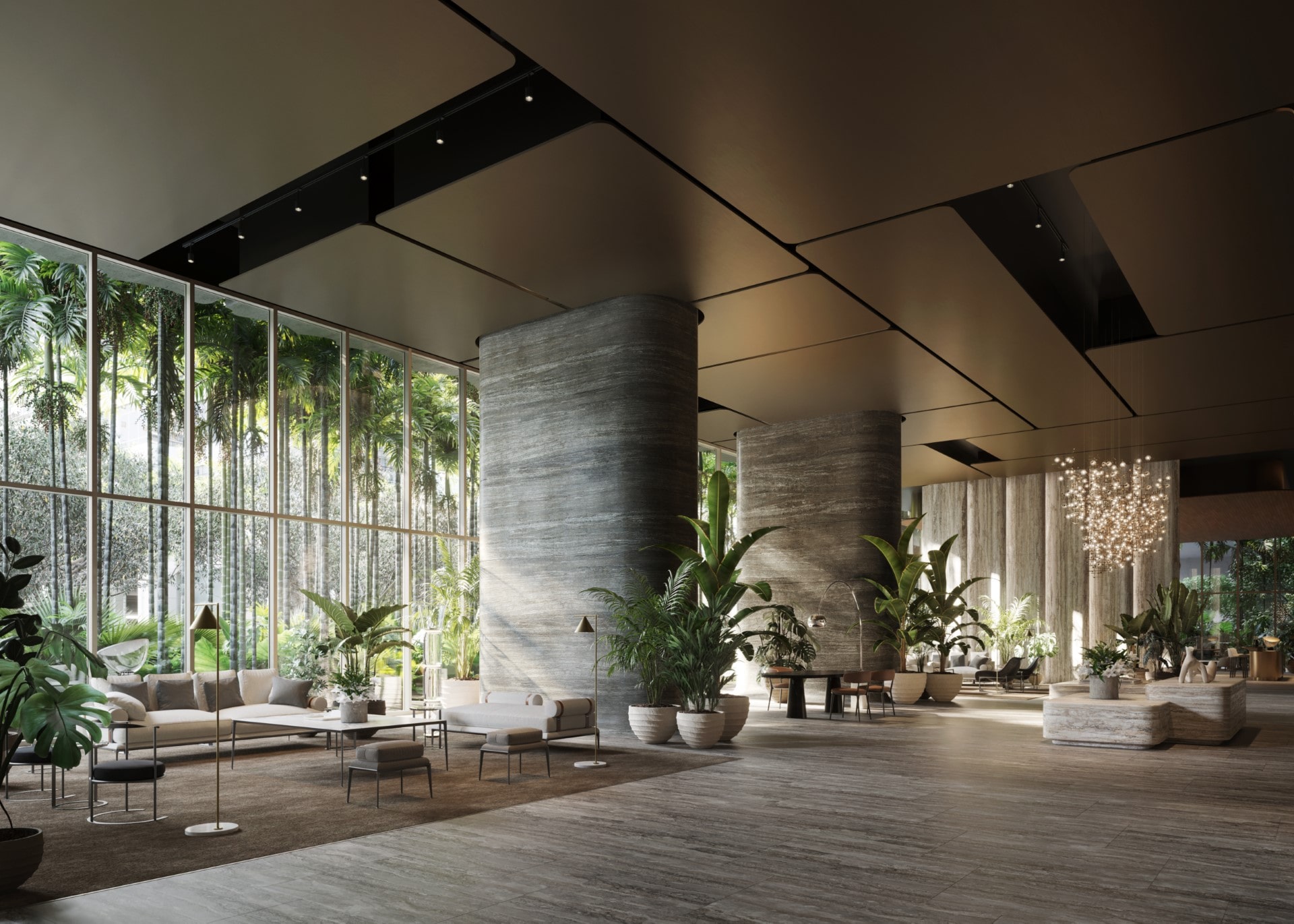 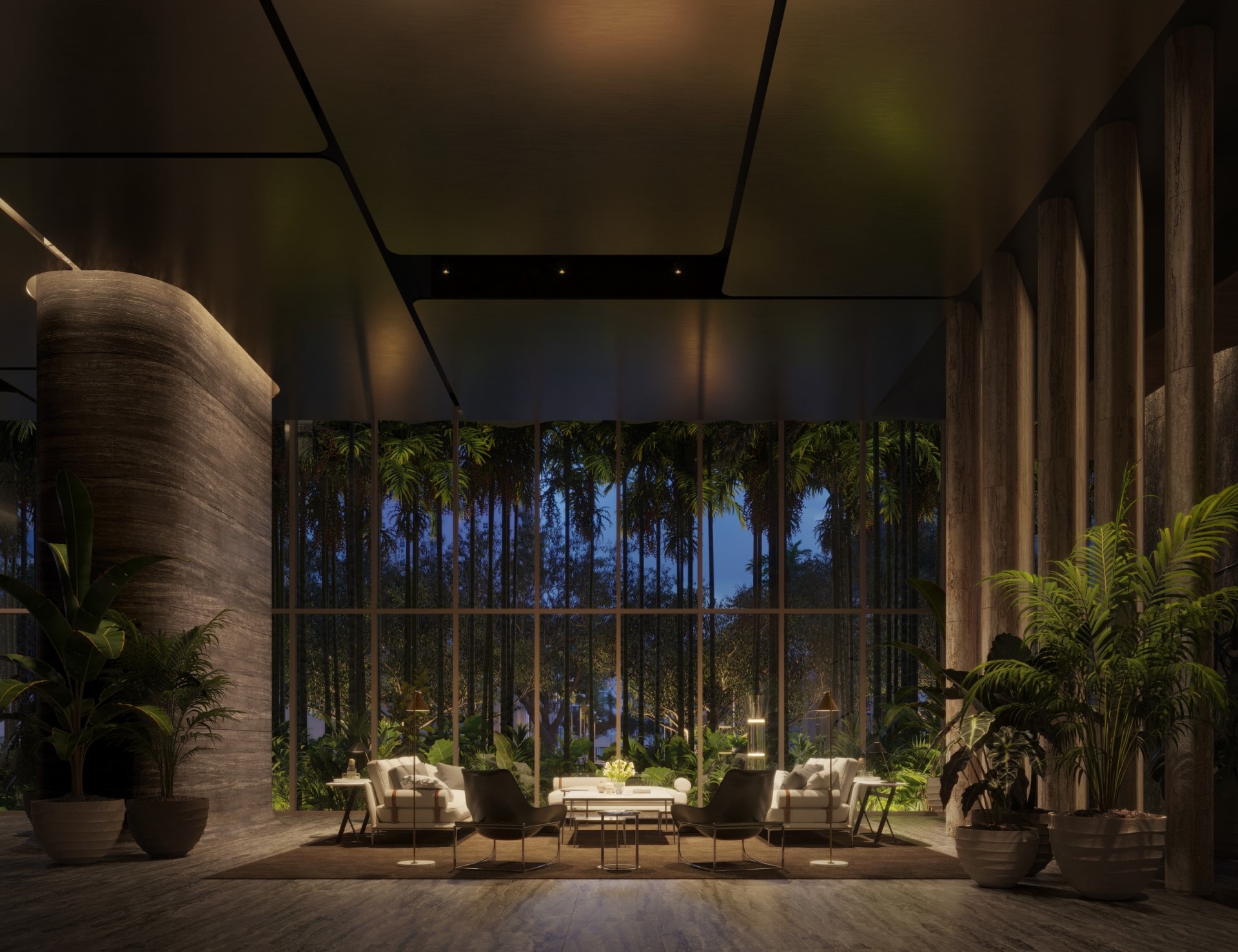 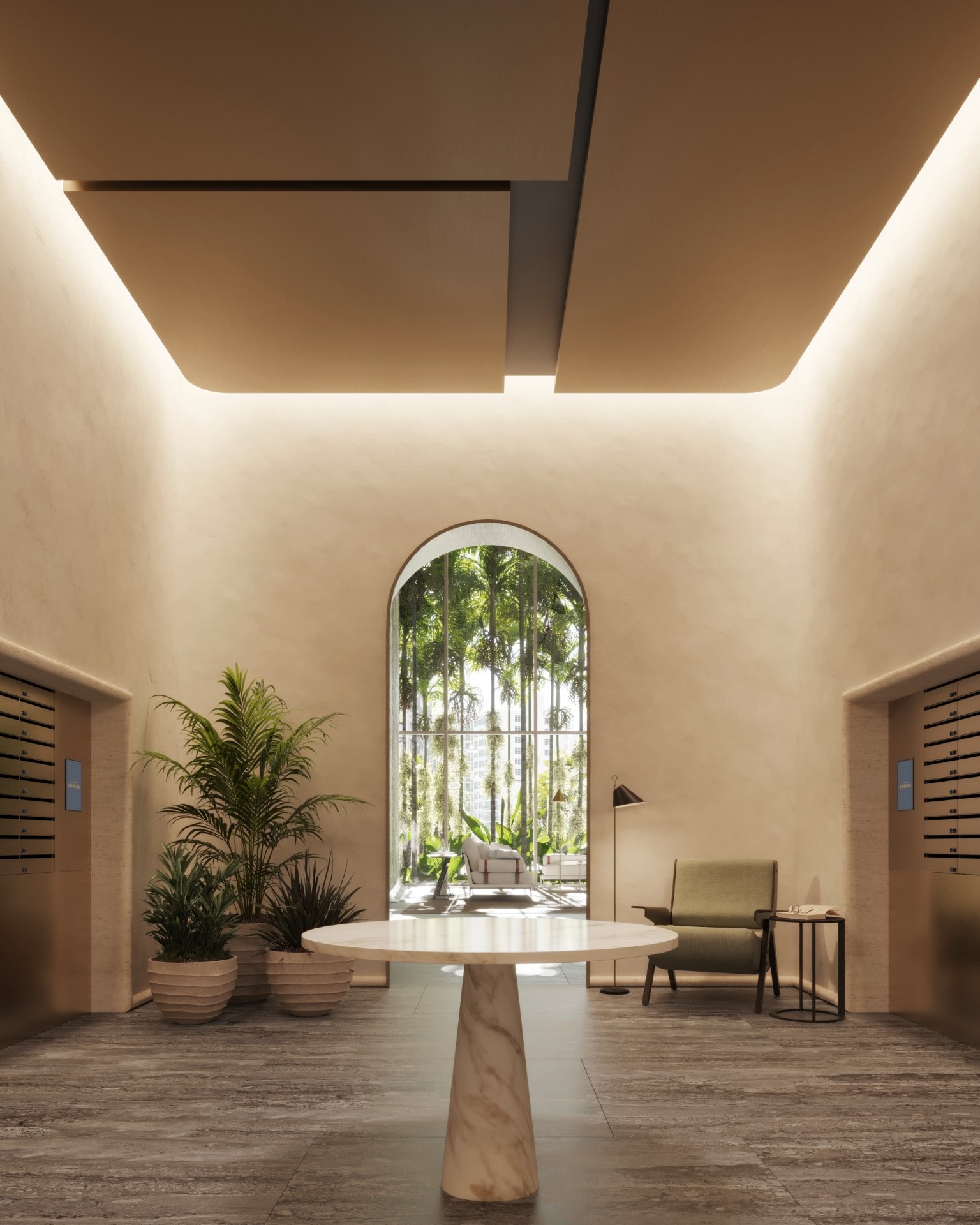 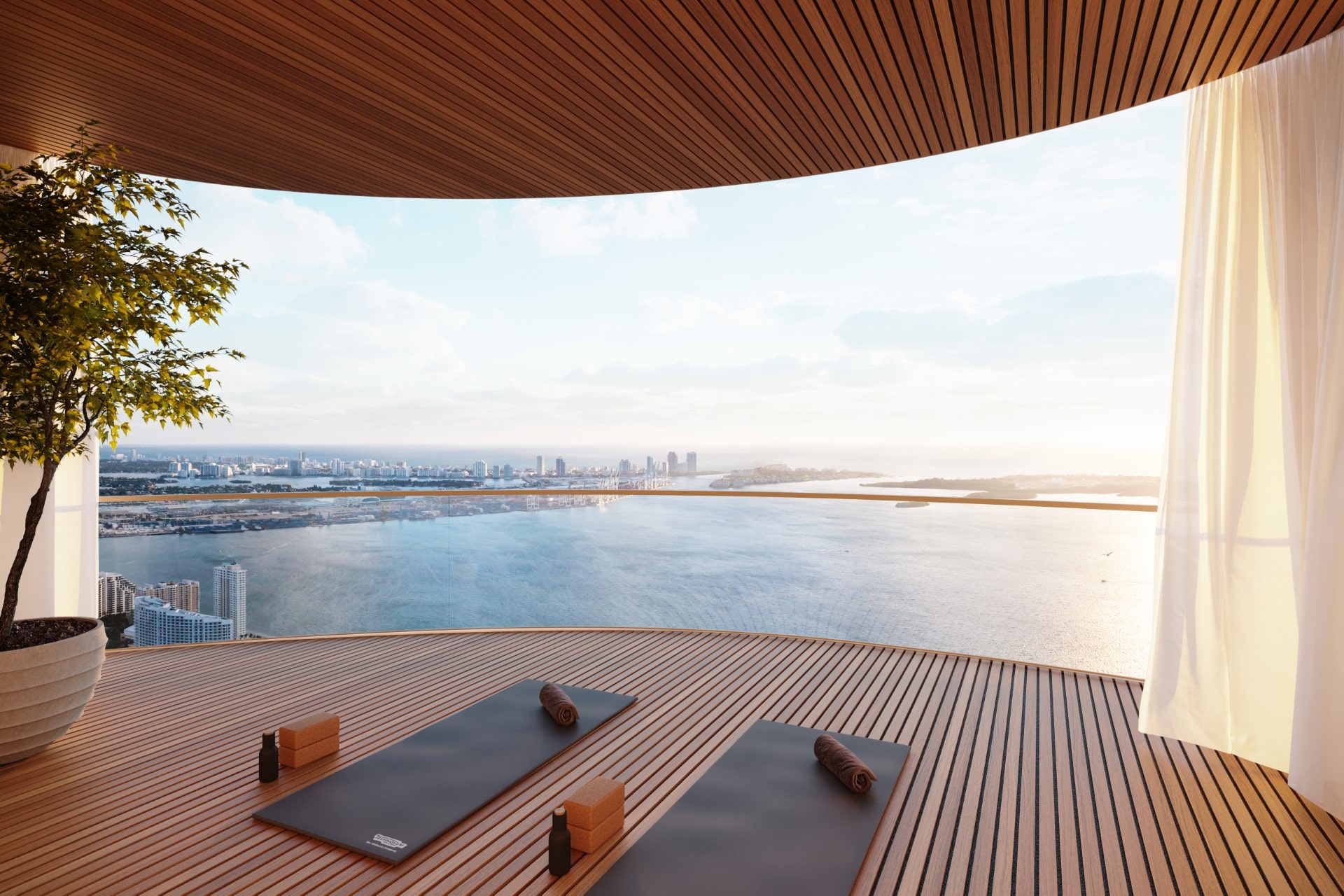 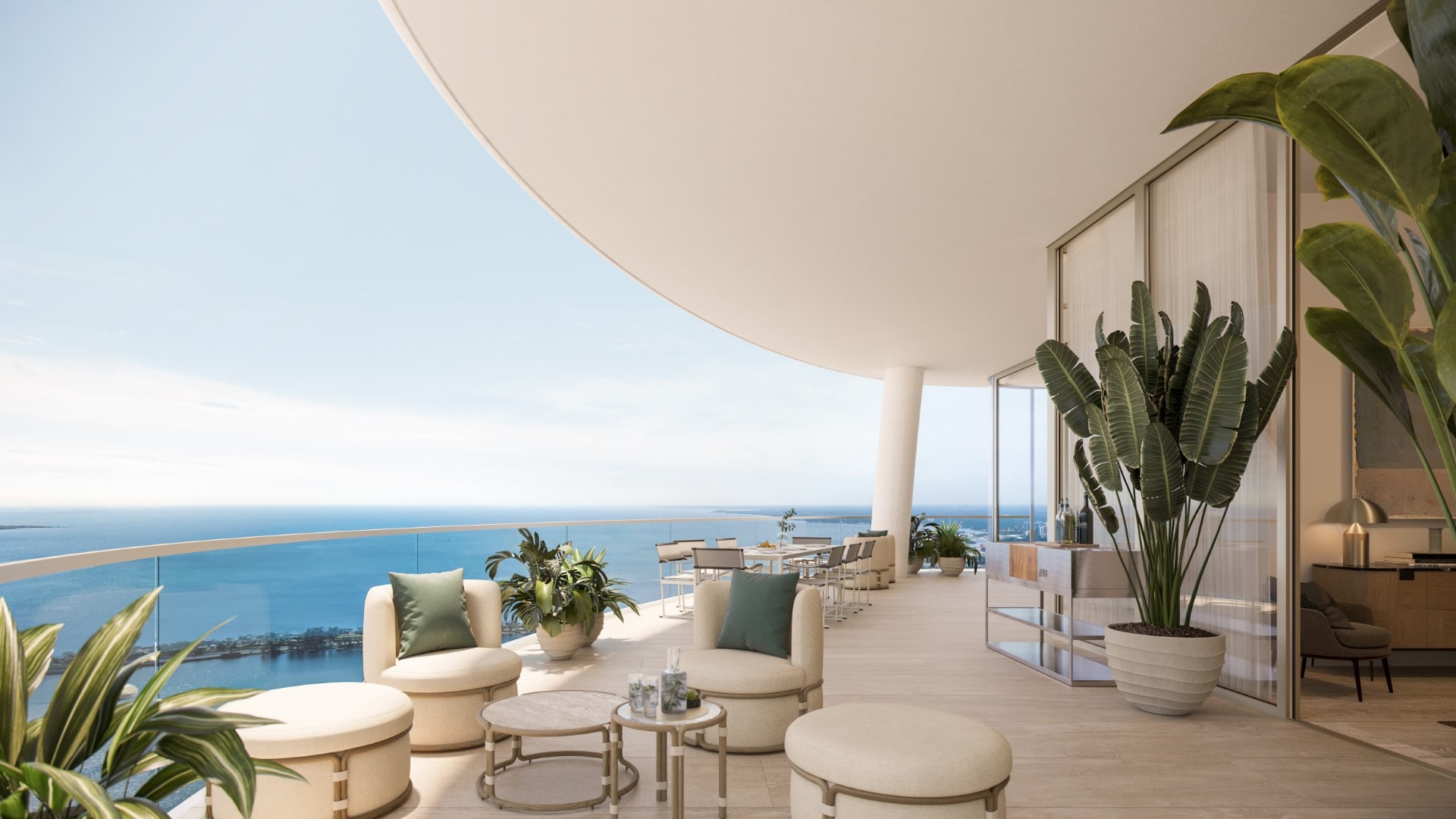 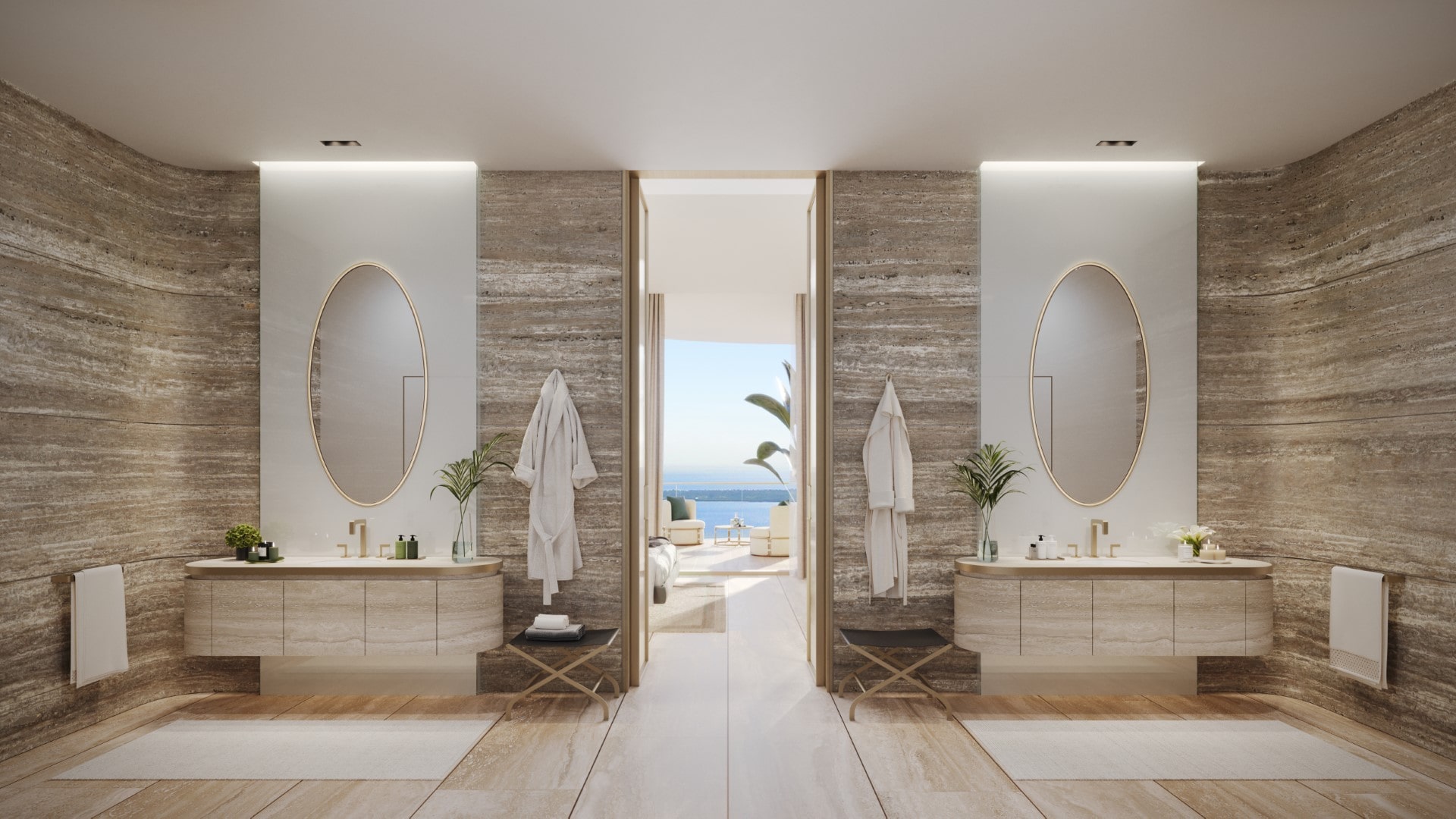 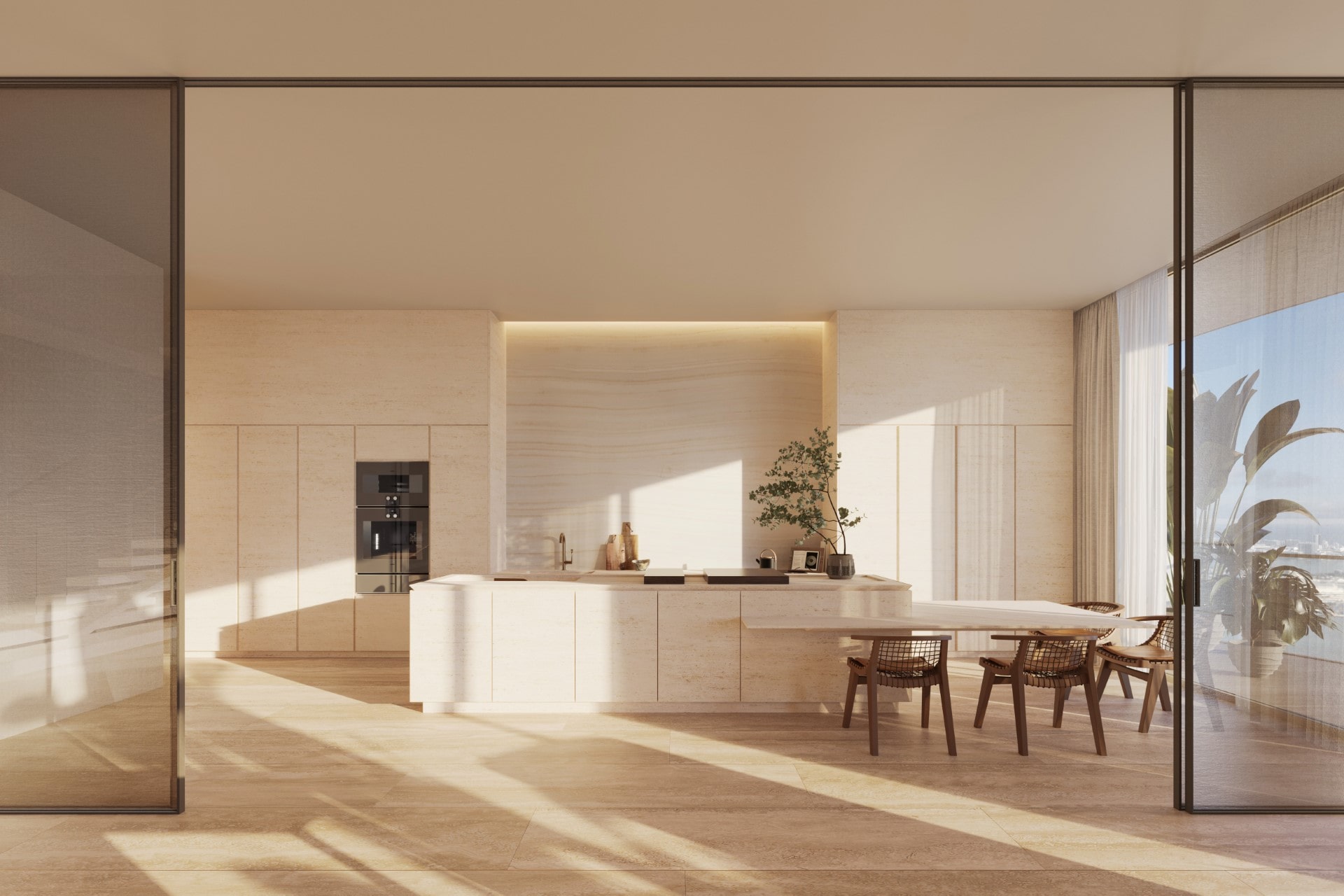 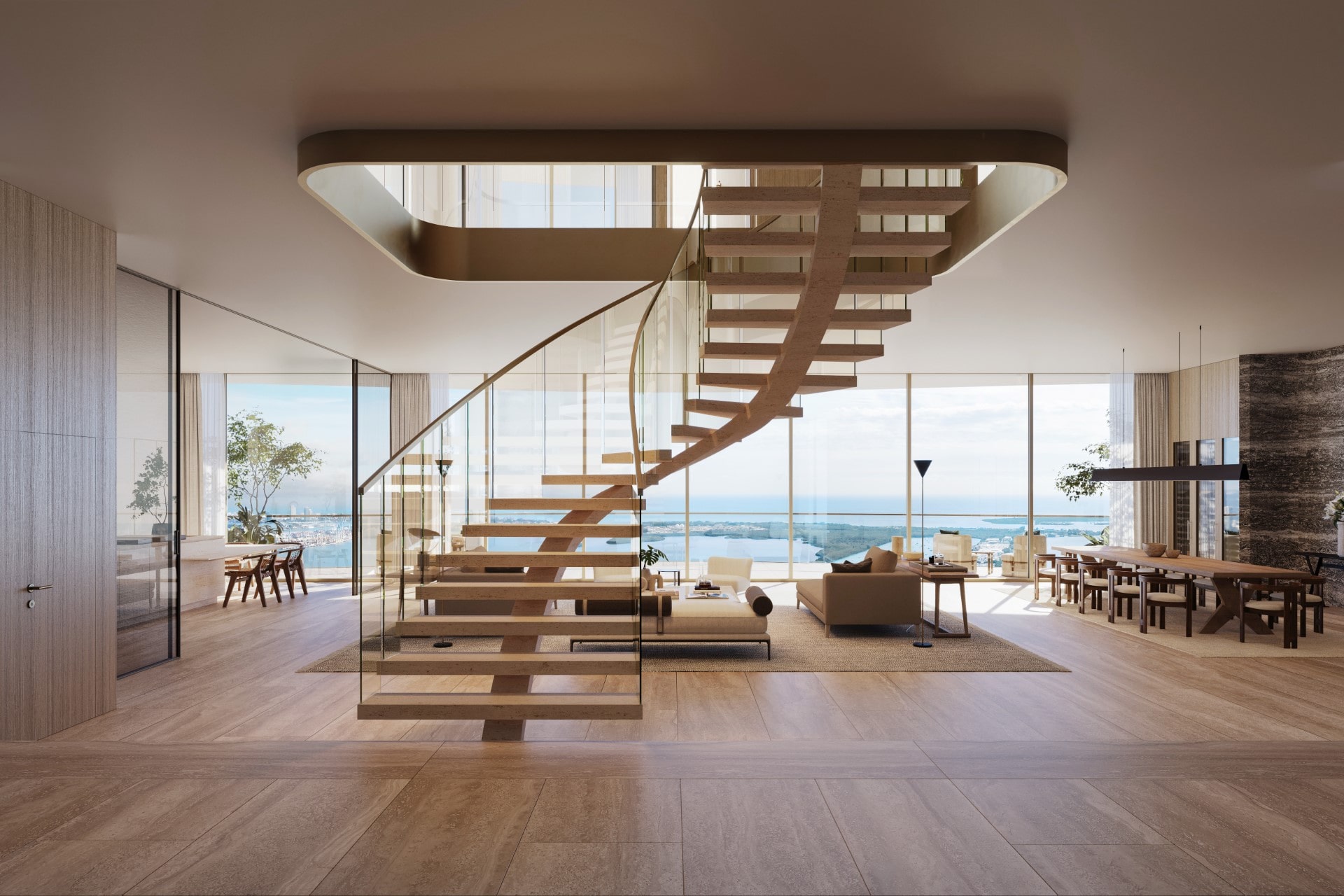 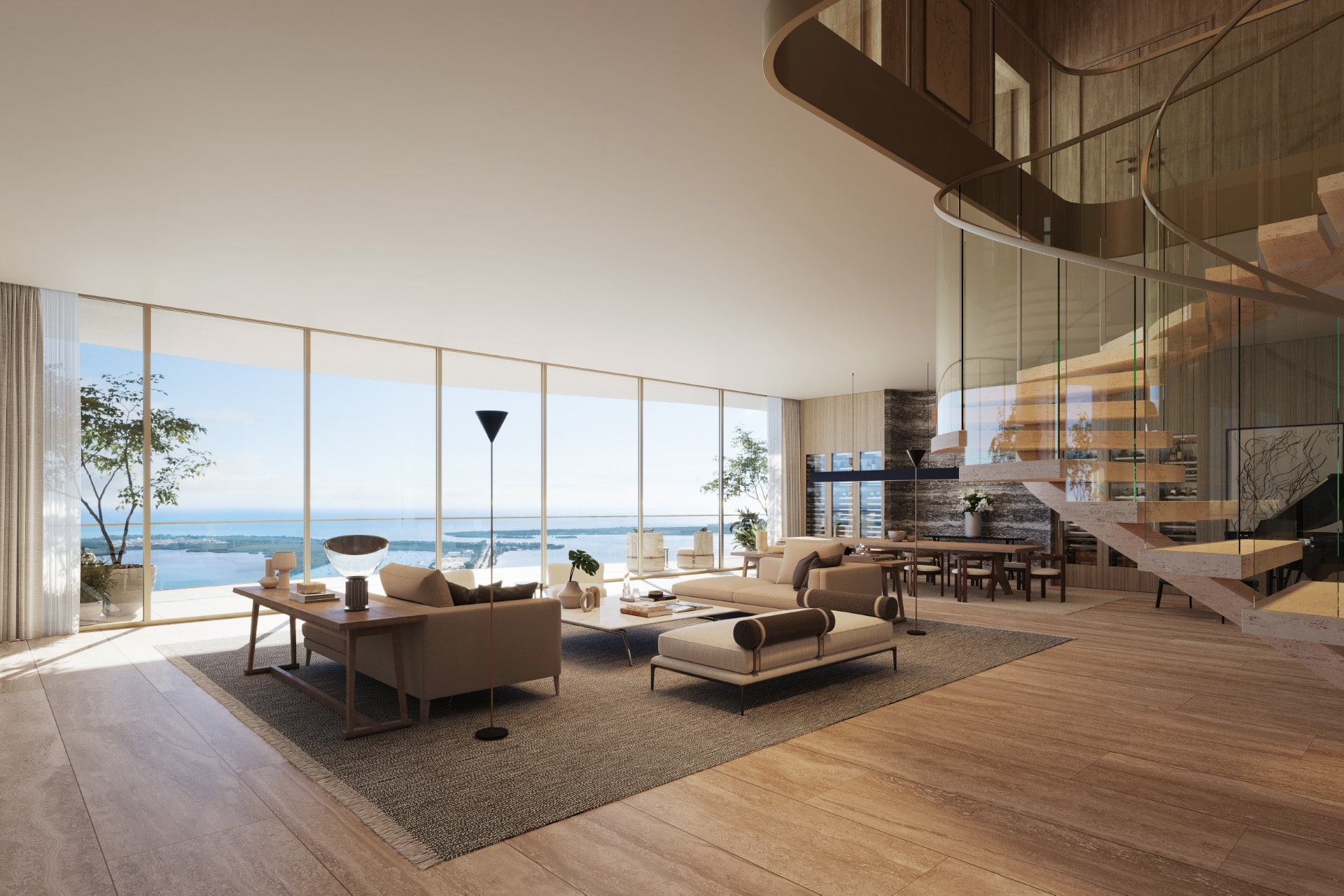