The largest aviation leasing company in the world has just signed a deal to bring its U.S. headquarters to the under-construction 830 Brickell office tower.

AerCap, which has its main headquarters in Ireland, will occupy the entire 50th floor of the building, with 20,000 square feet. The company will have 50 employees working there.

Asking rents at 830 Brickell are said to be at or above $100 per square foot – the highest in Miami, and on par with New York.

The developers of the project say they are seeing strong demand for space in the new building.

CI Financial also announced last week that it was doubling the amount of space it was leasing in the building for its U.S. headquarters to 40,000 square feet.

Other announced tenants include Microsoft and Thoma Bravo.

In addition to Class-A office space, the project includes a rooftop bar, lounge and restaurant, a health and wellness center, a conference facility, an outdoor terrace, cafés and street-level retail.

Completion of the 55-story, 640,000 square foot tower is scheduled for 2022, according to a press release issued yesterday. 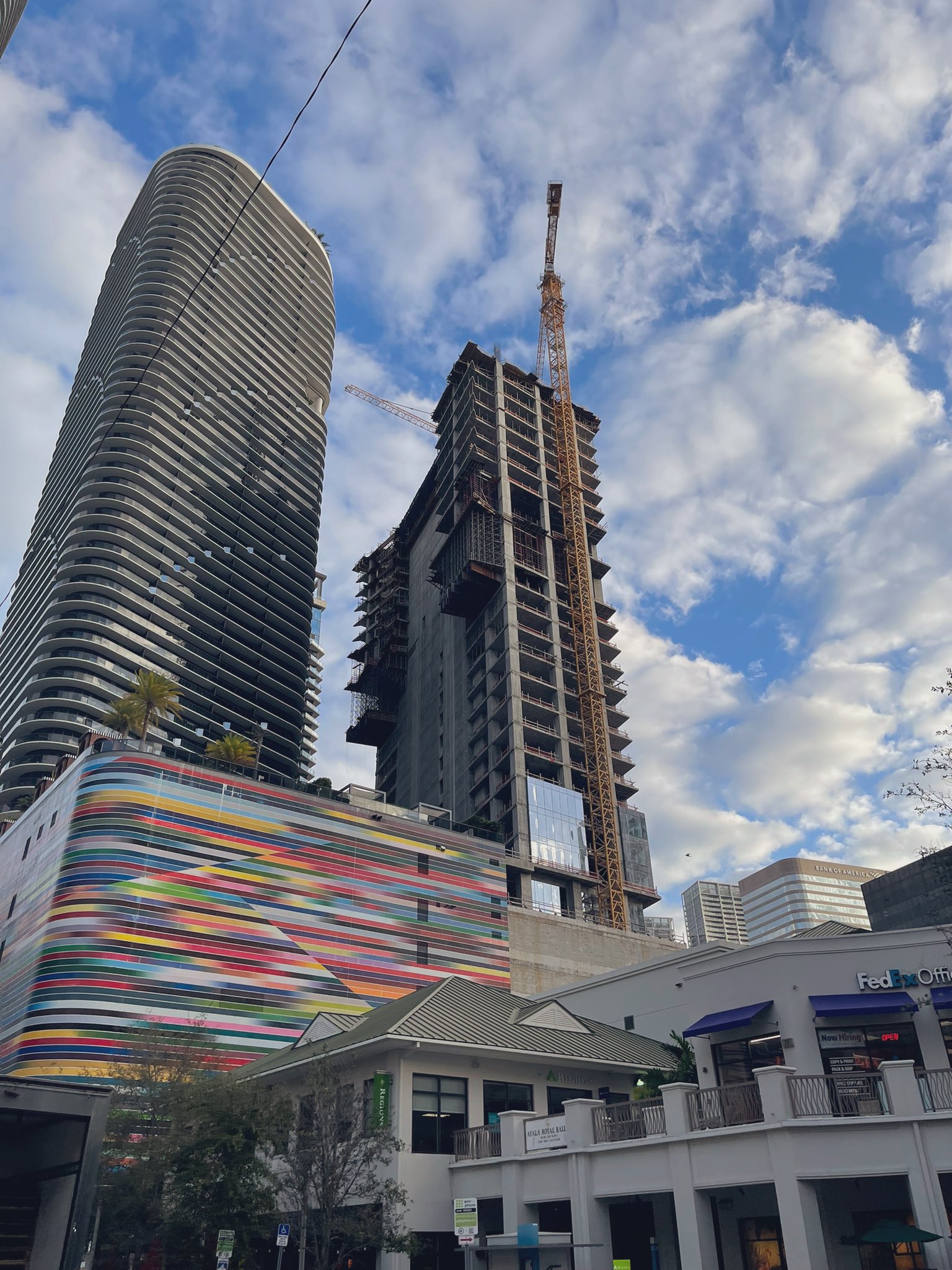 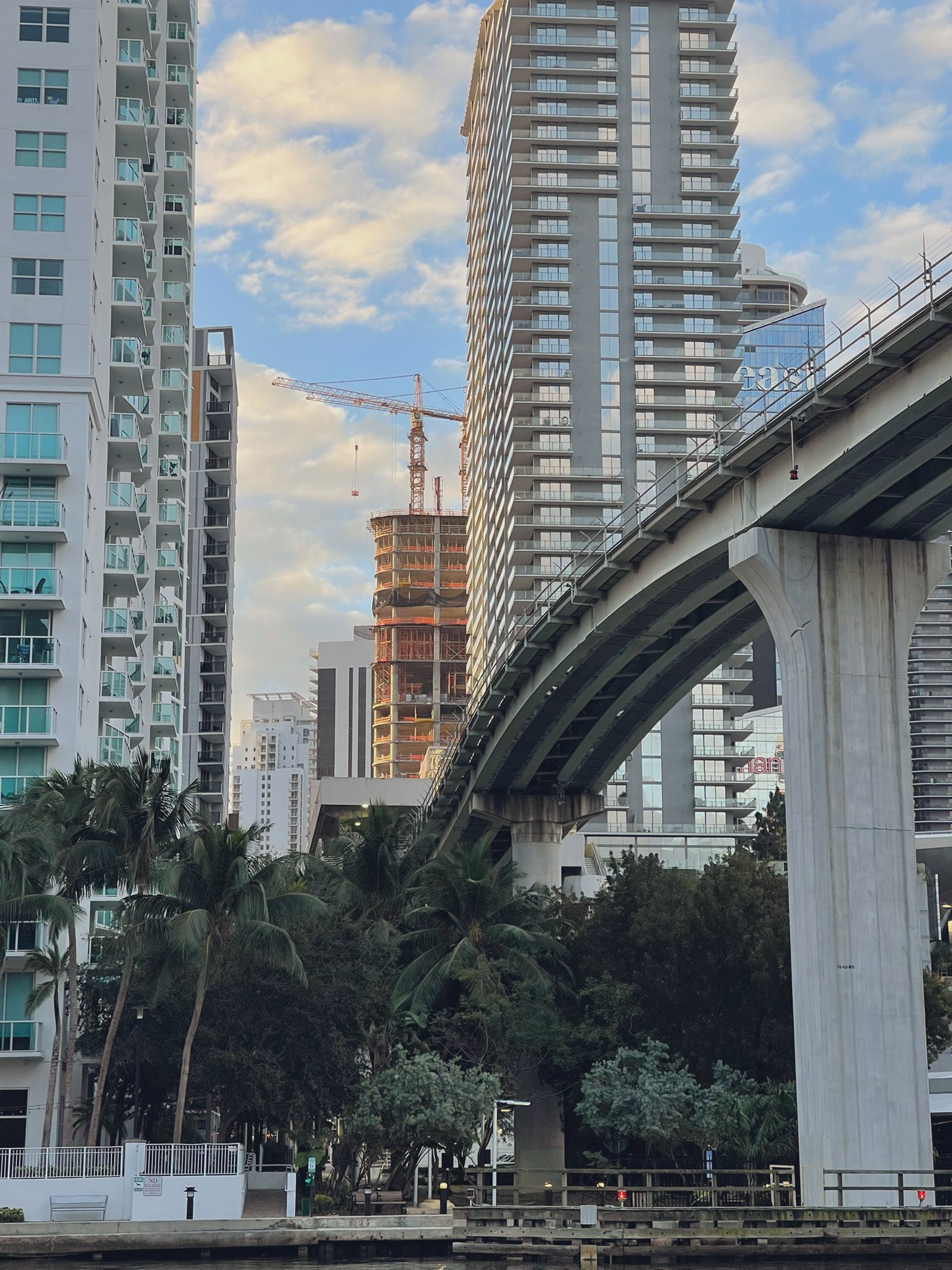 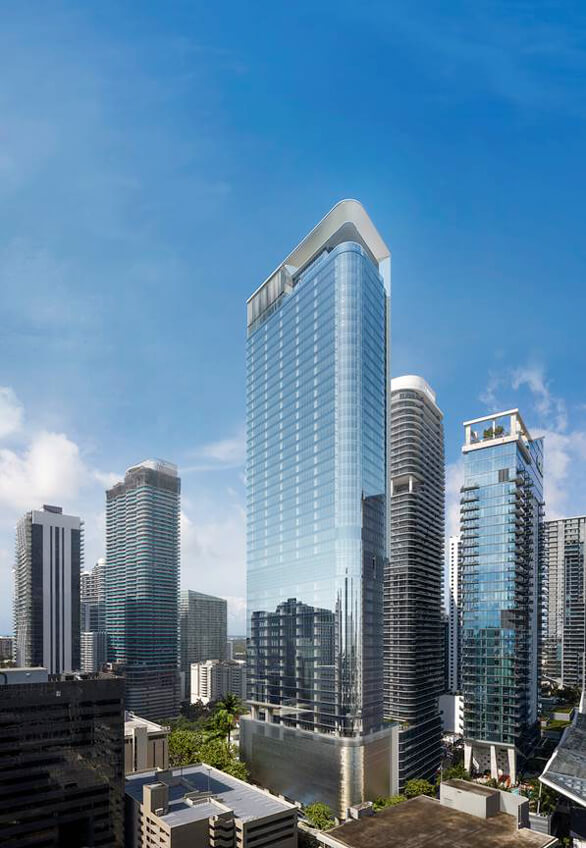