Worldwide Survey Ranks Miami As The Best U.S. City For Expats To Live

A survey of expats living abroad has ranked Miami the best U.S. city for those moving overseas.

Internations surveyed over 12,000 people living overseas. Only Miami and New York made the list in the U.S., since a minimum of 50 respondents were required for a city to be ranked.

Overall, 85% of expats said they were generally happy with living in Miami, compared to 74% in New York and 71% worldwide.

Miami ranked particularly high in the survey’s Culture & Welcome Subcategory, with 89% saying it was easy to get used to the culture.

For the availability of public transportation, Miami ranked last worldwide (50 out of 50).

Miami also ranked 49 out of 50 in the Health & Well-Being Subcategory, with expats saying healthcare is unaffordable and unavailable compared to the rest of the world (New York ranked 48th in that category, suggesting it is a national issue). 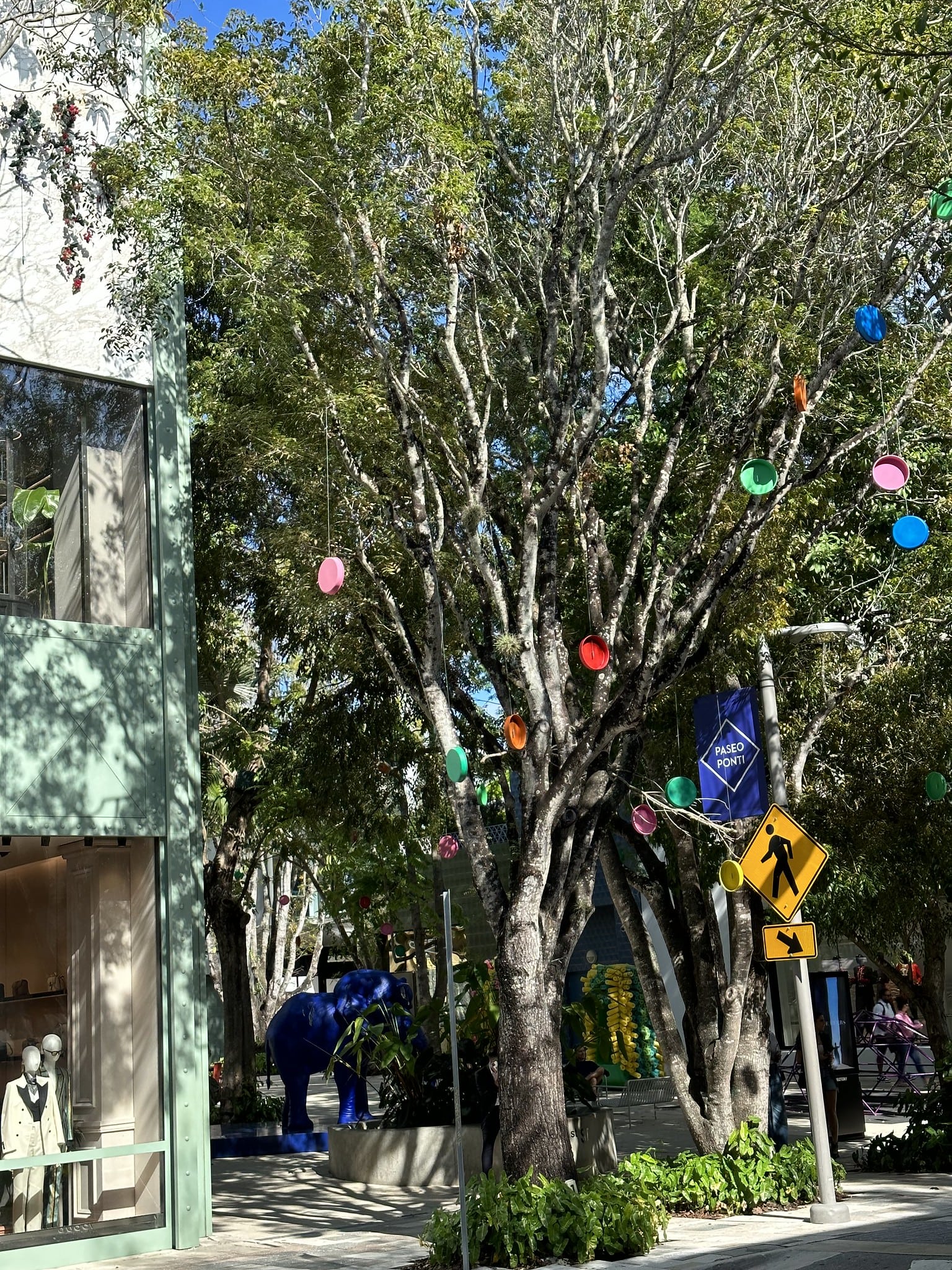