Miami is one of the biggest winners from new laws driving people to leave high-tax states, the Wall Street Journal is reporting today.

Officials in New York and other high-tax states are increasingly expressing alarm as new data shows the extent of the Great Tax Migration.

An analysis by the paper shows that Miami’s condo market is far outperforming New York. Sales in Manhattan are at their lowest level since 2009 after dropping 12% from 2017. Miami in contrast has remained flat or slightly down despite a pullback by foreigners, who have now been replaced by domestic buyers.

The median condo price in Miami-Dade rose 2% in the fourth quarter according to broker EWM, despite the national slowdown.

EWM’s Nelson Gonzalez told the paper that ninety percent of deals he saw in Miami above $10 million are now tax refugees. Just a few years ago, most of those buyers were foreigners.

Florida is now the top state for domestic migration, according to the most recent census data, while New York is the biggest loser. The number of jobs being created in Florida has also been skyrocketing. 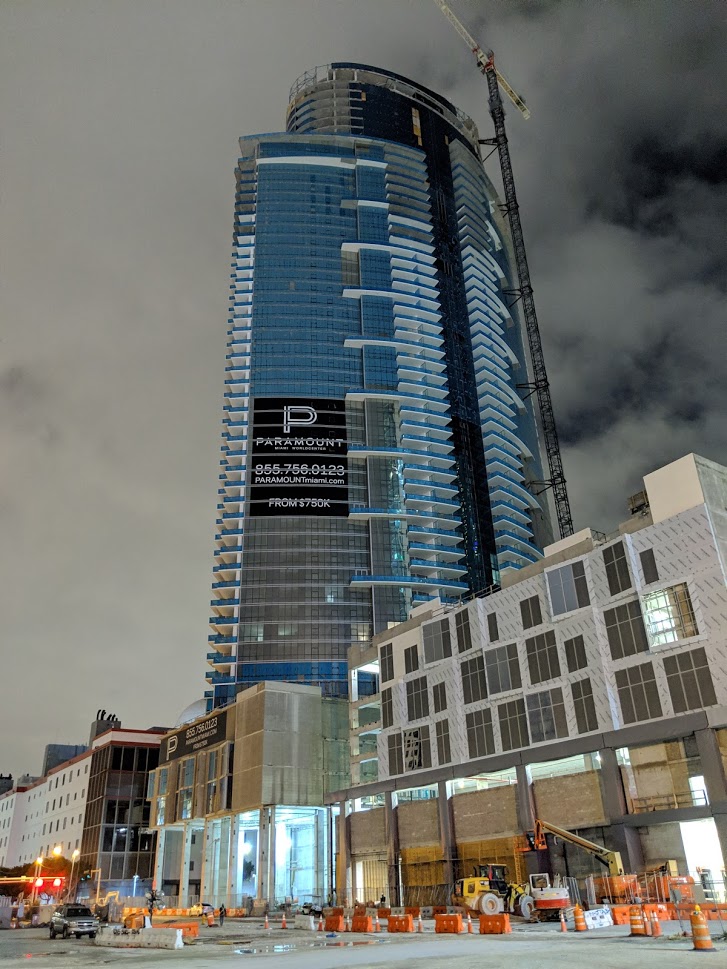