Some Miami locals are “steaming” over “shocking” rent increases, according to the WSJ.

Rentals prices in Miami have surged 58% in the past two years, according to Realtor.com, due to strong demand to relocate here.

Brickell, Edgewater and Downtown, which are “some of Miami’s most desirable neighborhoods,” have seen much higher increases though, the WSJ wrote.

At least a dozen buildings in those areas have seen rental prices more than double, brokers told the paper.

Several examples were cited in the report:

The report also said that bidding wars have breaking out on some apartments.

Companies relocating employees here and tenants themselves are sometimes offering to pay a full year of rent upfront to secure their apartments, the report said. 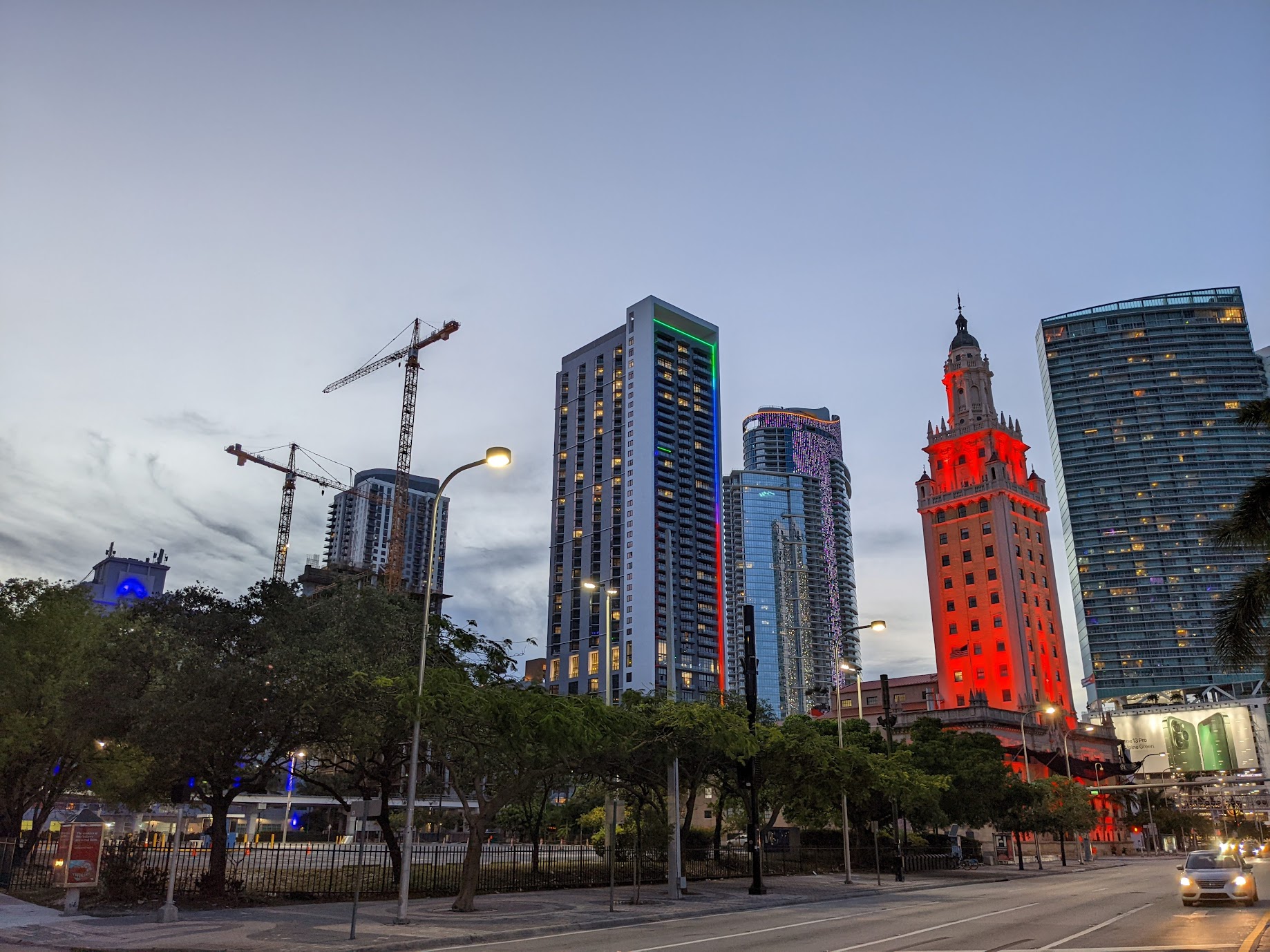