Last week, the Florida Department of Transportation announced that they would fund half of the Midtown demonstration station project, with the other half to be funded by the city and county.

The station is planned to be built just north of 36th Street, under the I-195 overpass, representatives of South Florida Regional Transportation Authority told The Next Miami.

Wynwood’s Business Improvement District is now advocating for a permanent Wynwood-Midtown-Edgewater station to be built closer to 29th Street, an area which BID leaders say is capable of sustaining a station for the long term, regardless of what happens with the temporary station.

Yesterday, the BID released a study by urban planner Cesar Garcia-Pons showing that a Wynwood-Midtown-Edgewater Station station at 29th street would serve an area with up to triple the development capacity compared to a Wynwood-Design District station at 36th Street.

“From an urban planning perspective, it’s important that any new transit stations in Miami’s urban core not only be located near vibrant, mixed-use residential and commercial communities, but also within a neighborhood or area that has the greatest potential for residential and employment growth,” said Garcia-Pons. “The results of the study make a compelling case for siting a commuter transit station a bit further to the south.”

The Wynwood BID says they will now share the results of the study with City of Miami of elected officials, as well as members of the City administration for their consideration. Additionally, the BID will ensure that Miami-Dade County Commissioners, relevant members of the administration and members of the Miami-Dade Transportation Planning Organization receive copies of the garcia-pons+associates research document. Lastly, the study results will be shared with Grupo Mexico, owner of the FEC Railway, the South Florida Regional Transportation Authority, and residents of the Wynwood-Midtown-Edgewater area.

“The Wynwood BID prides itself on implementing forward-thinking urban planning concepts in our growing district – and that includes doing our part to find solutions to Miami’s growing traffic challenges,” said BID Board Member David Polinsky. “We hope that our City of Miami and Miami-Dade County partners will take note of this new study and work with us to ensure that the booming Wynwood-Midtown-Edgewater area houses a permanent Tri-Rail station.” 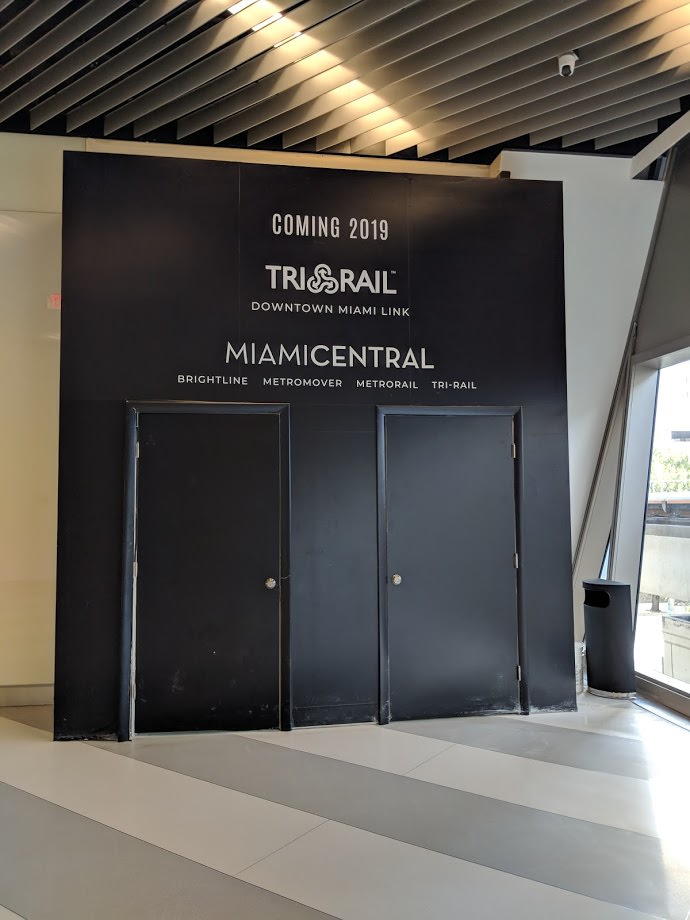