Wynwood Square Is Now Under Construction With Hundreds Of Apartments, Along With Office & Retail

Two eight-story towers will have 257 apartment units, set above amenity space and a garage with 480 parking spaces.

CIM acquired the site in October 2018 with approved plans, and partnered with One Real Estate Investment as a co-developer. The developers obtained a $71.2 million construction loan in April.

Completion of Wynwood Square is expected in mid-2021. 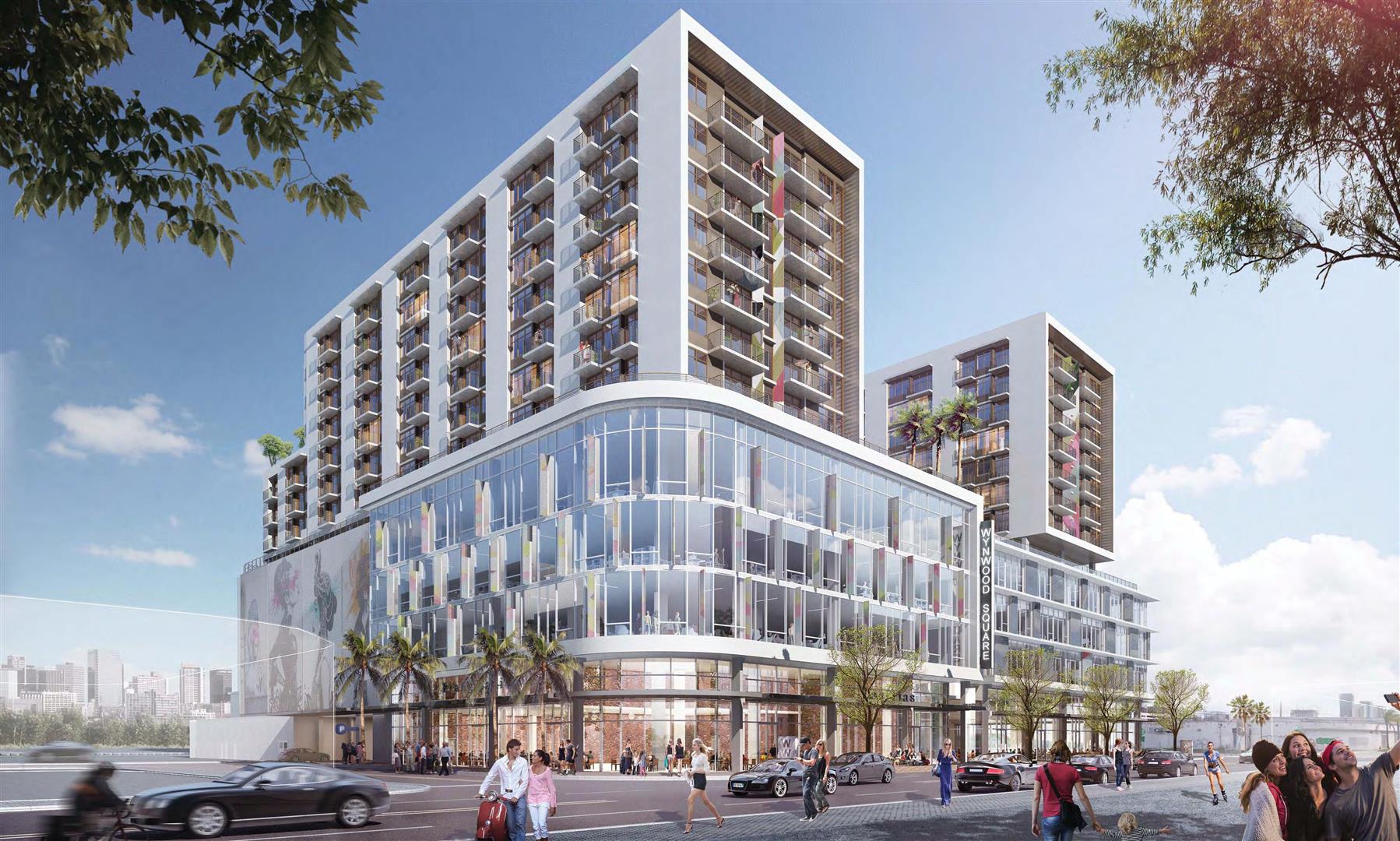 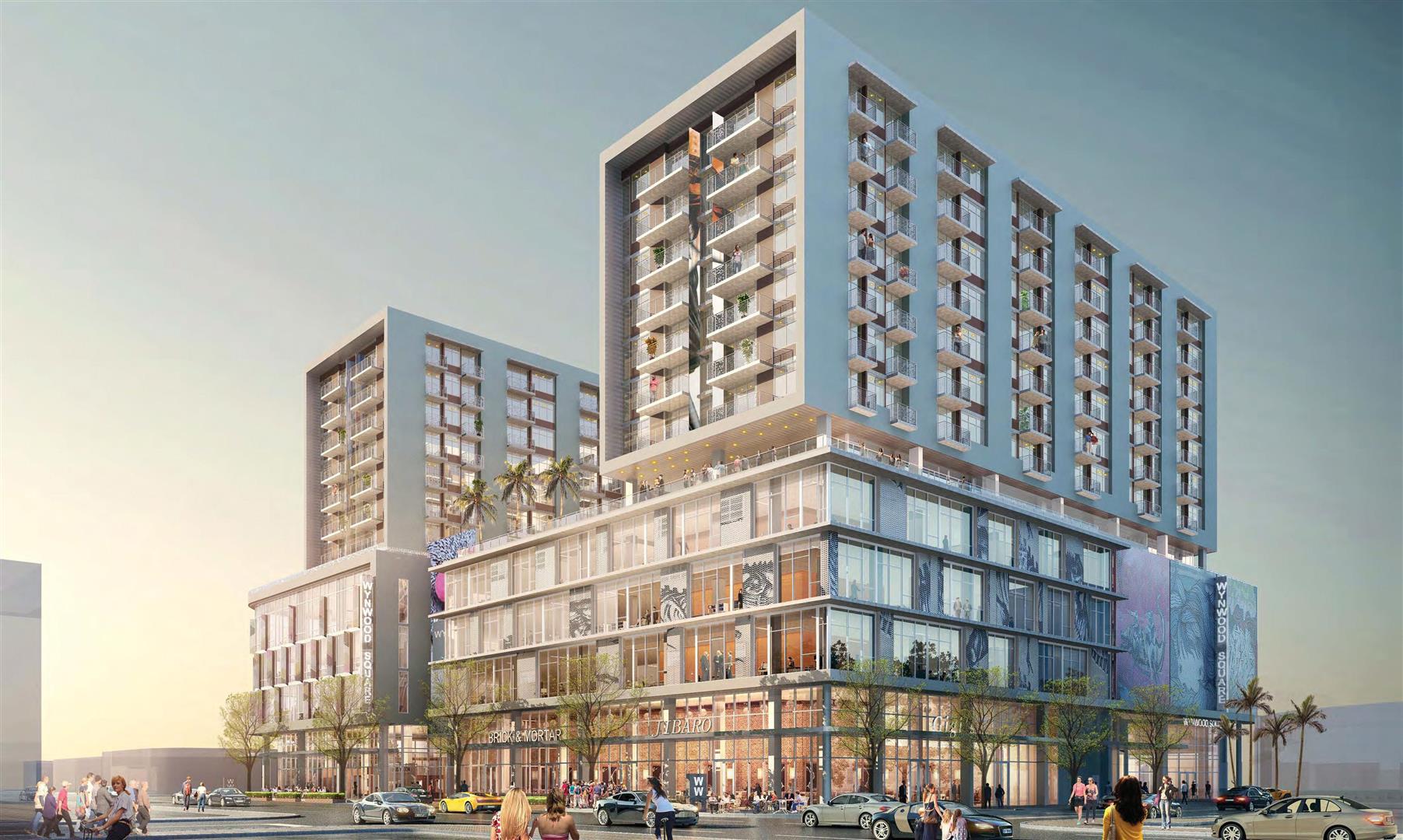