Wynwood’s NW 3rd Avenue is planned to become a woonerf, and the rest of the neighborhood will be getting a new streetscape and tree plan.

A $392,900 contract to design the Wynwood 3rd Avenue Woonerf could be awarded to Brooklyn’s Local Office Landscape at a city commission meeting on March 8. The firm was ranked highest out of eight bidders.

A woonerf is a living street as originally implemented in the Netherlands, which includes shared space inclusive of bicycles, traffic calming devices, and low speed limits.

Separately, ArquitectonicaGEO is in line for a city contract to create a new streetscape and tree plan for Wynwood.

Commissioners are to vote on a deal that would award the architecture firm $615,400 to develop a blueprint for a “living street” consisting of trees and other streetscape improvements.

Nine firms bid for the contract. A city evaluation committee was tasked with finding which firm had the most experience and qualifications, resulting in Arquitectonica ranking highest. 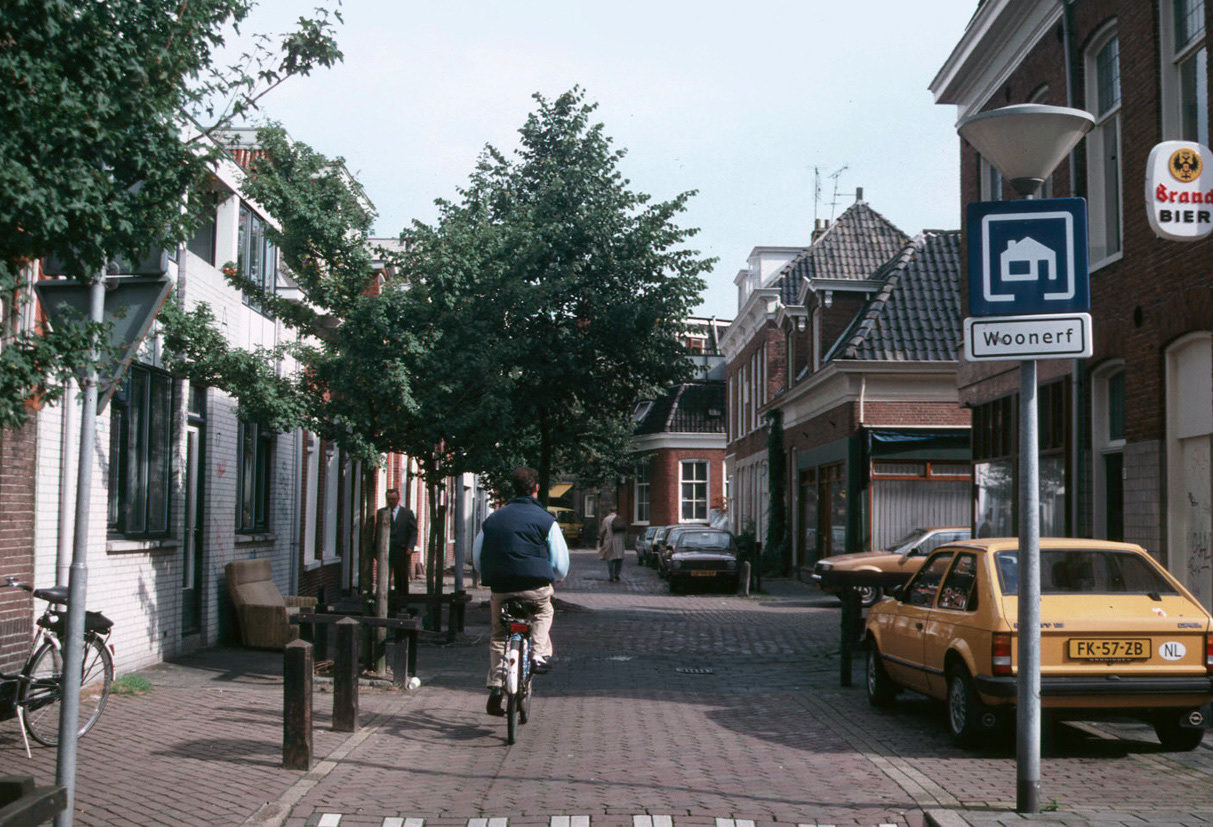