Wynwood Board Holds Emergency Meeting To Address ‘Smear & Disinformation Campaign’ By Moishe Mana, Who Claims Nightlife Would Be Shut At 11PM

An emergency meeting was being held in Wynwood this morning to discuss the feud that has erupted over nightlife in the area.

Major property owner Moishe Mana launched a campaign last month called #SaveWynwood, claiming that the city and other property owners are trying to shut nightlife in the area at 11 PM.

The Mana campaign was launched after the Wynwood Marketplace on his property was shut by officials for violating codes.

The Wynwood Business Improvement District says that Mana’s claims are false, and there is no plan to shut nightlife at 11. There have been multiple ongoing violations on Mana’s property of existing rules that were finally enforced, and the motive behind his campaign is retaliation, they say.

Mana has also made personal threats against Wynwood BID and City officials, a press release from the BID stated.

The violations at Mana’s property have harmed those who play by the rules, the BID added. 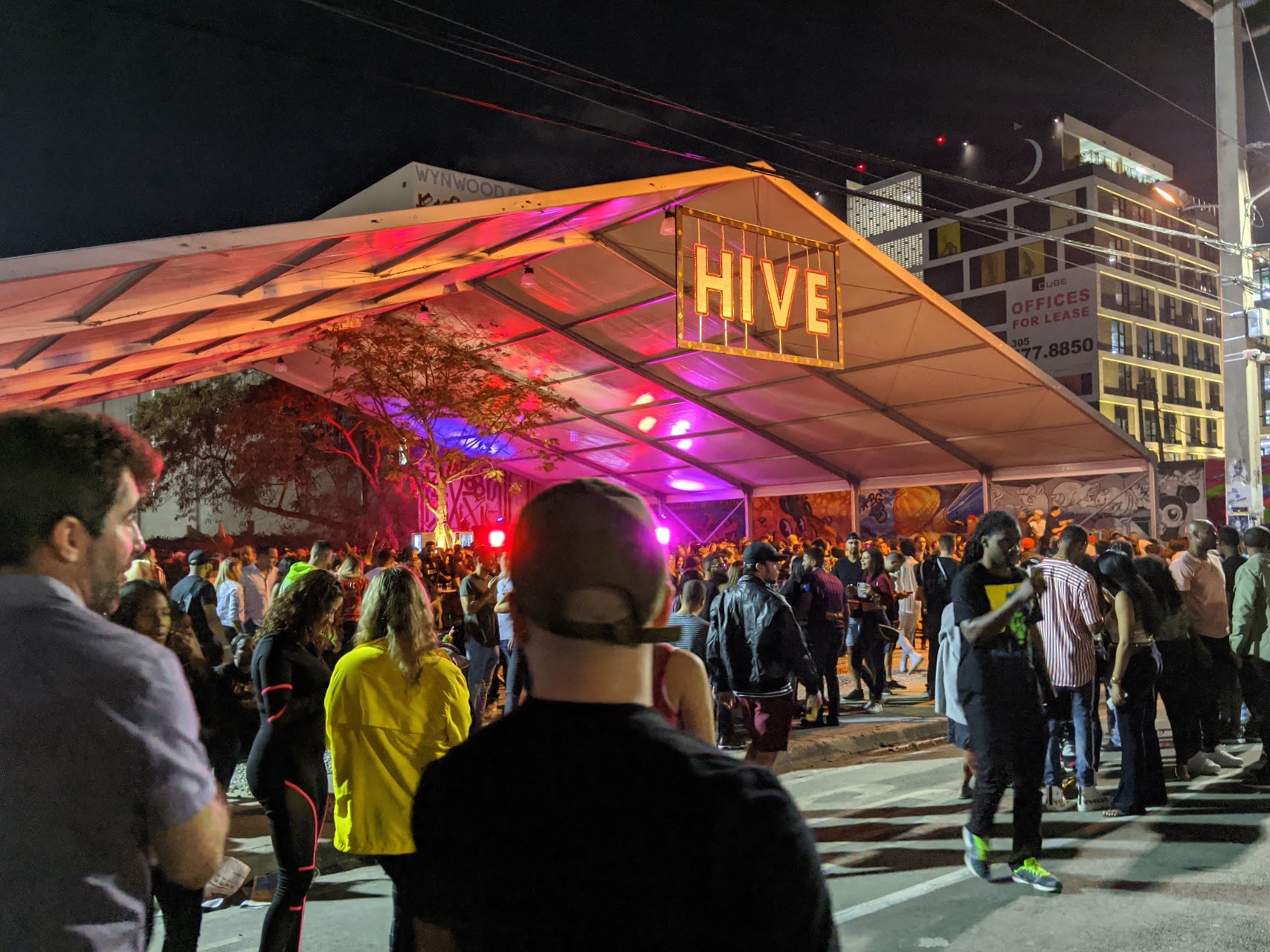