Wynwood’s roads and sidewalks could soon be rebuilt to be more pedestrian friendly and with more tree canopy, under plans prepared by Miami design firm ArquitectonicaGEO.

ArquitectonicaGEO’s Michelle Cintron and John Hutchens presented the proposal at a meeting of the Wynwood Business Improvement District last week.

“Wynwood prides itself on being a leader in championing new concepts, whether it’s our residential micro-units, experiential retailers, or the way we look at urban planning,” said Business Improvement District Vice Chairman Vice Chairman Albert Garcia. “We’re excited to lead the way now on transforming our urban neighborhood through the thoughtful, pedestrian-oriented public spaces that the streetscape and woonerf master plans will bring to the area.”

Plans and renderings are still preliminary and will be finalized based on public input. Completed plans are expected by this summer.

Three woonerfs could be created under the plan, including one already under design for Third Avenue.

One property owner complained that there was too many trees being proposed, according to the Herald. Jessica Goldman Srebnick, CEO of Goldman Properties, said the plans were “too lush.” The trees should “be more an accent than overwhelming foliage” she said, adding that less foliage would let Wynwood have a “real urban feel.”

There is also no funding to build out the project yet. There are two possibilities, the Herald wrote, including property owners splitting the bill with the city or requiring developers to add pieces of the plan when they build. 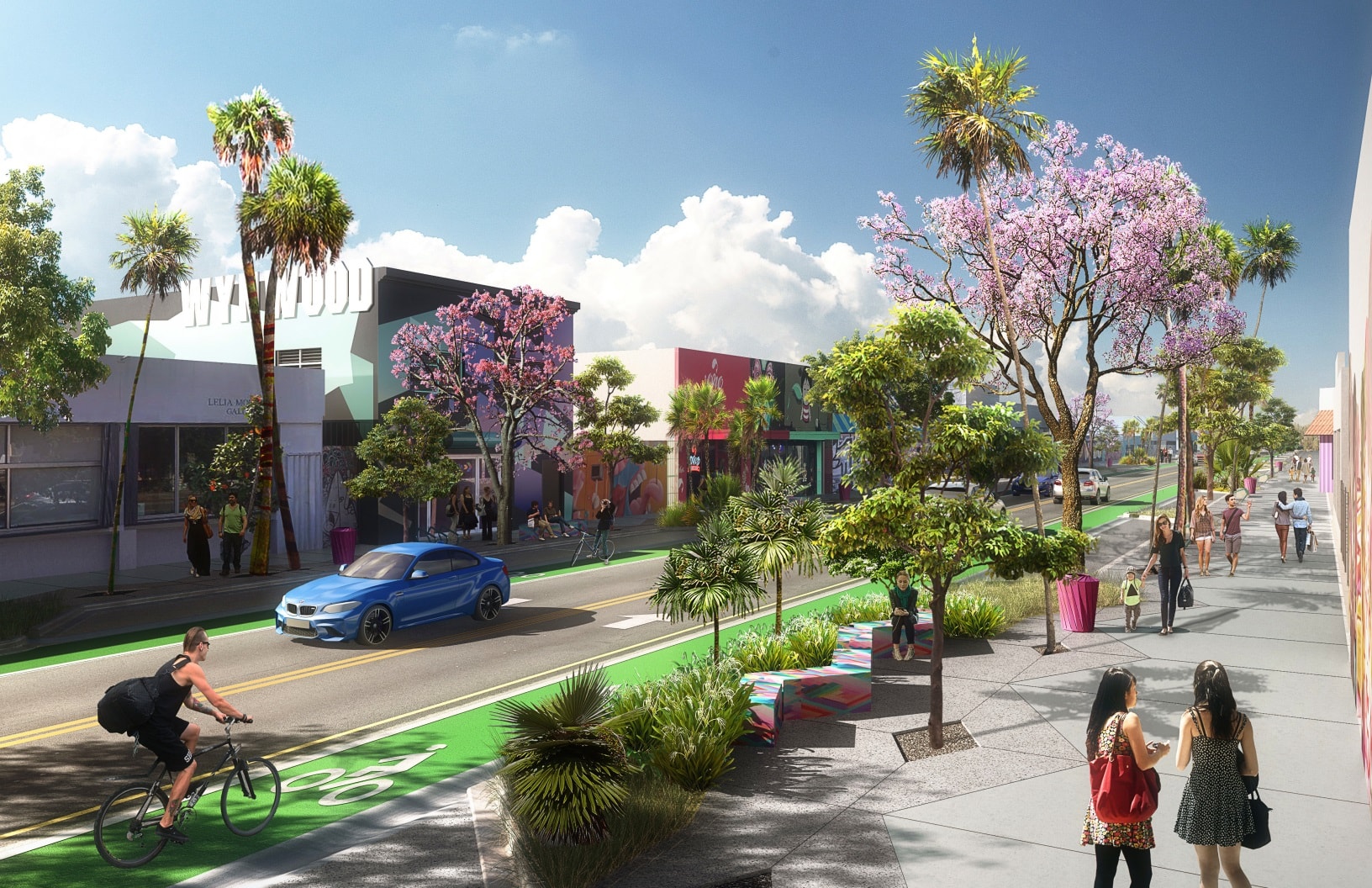 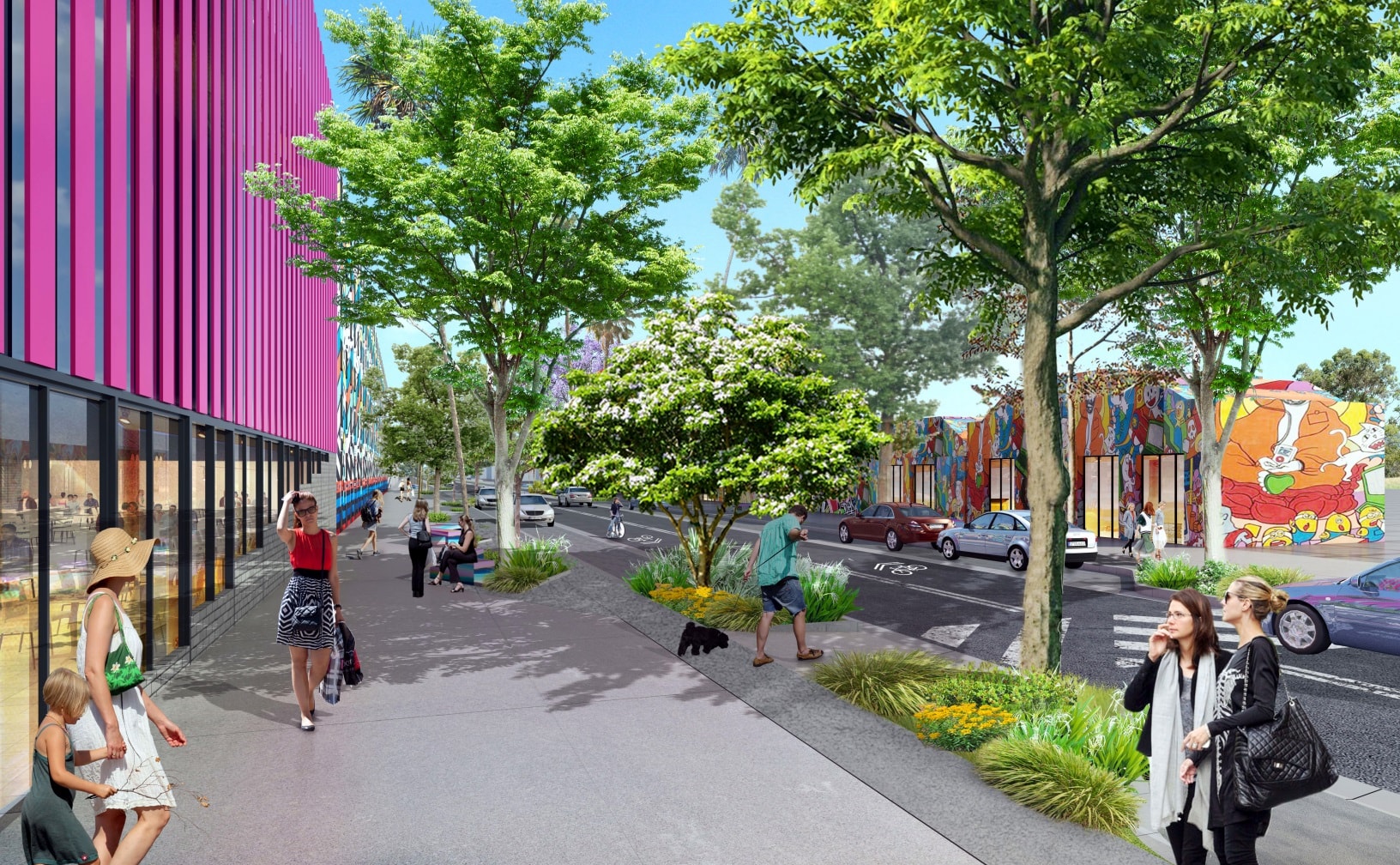 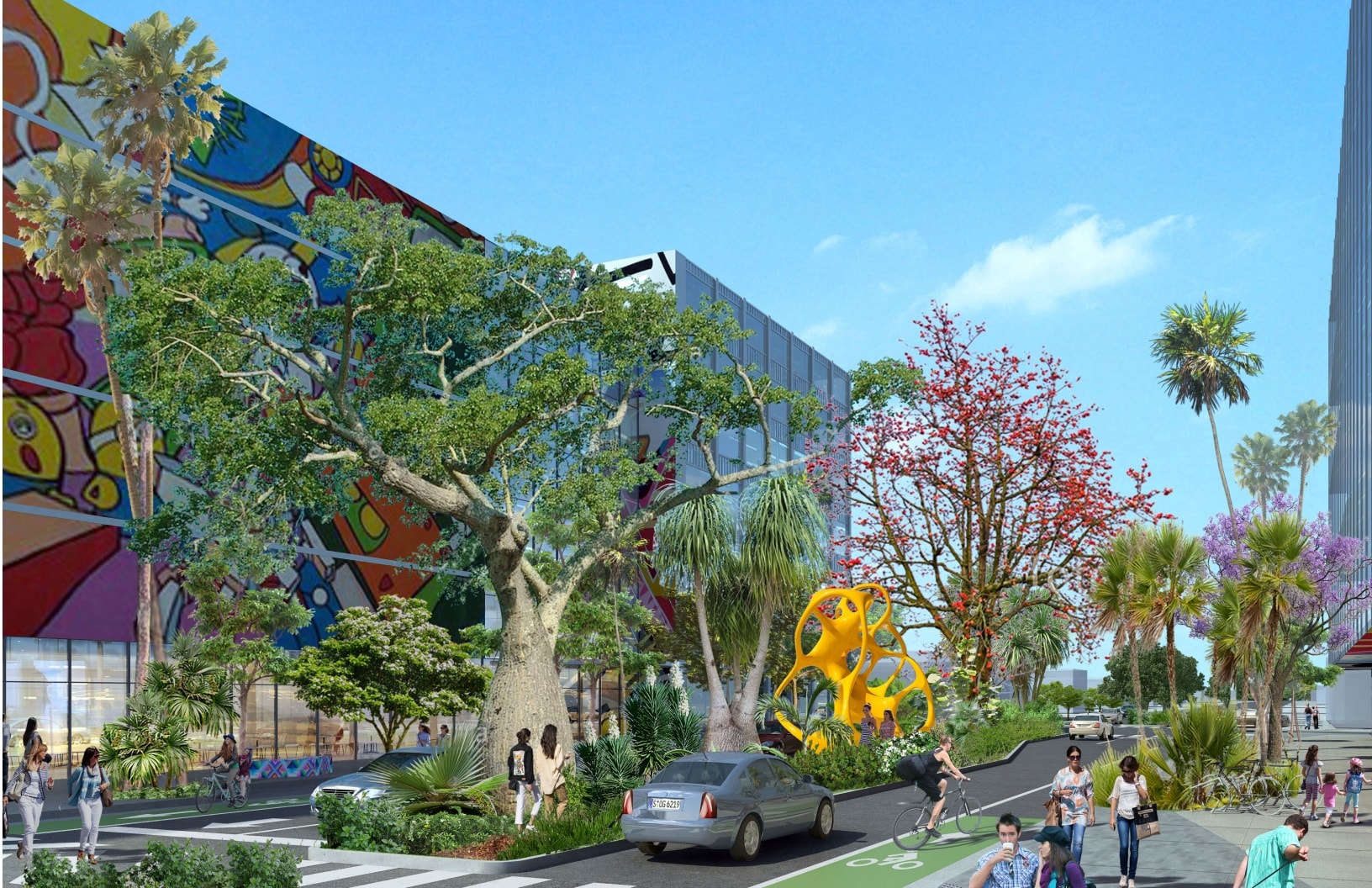