At X Miami, which celebrated completion yesterday with a grand opening party, around 40 percent of units are already leased, the developer told WSVN. With around 464 units, that means nearly 200 have been leased.

A second X Miami building is already being planned, according to WSVN.

Panorama Tower in Brickell expects to have leased a similar number of apartments leased shortly. A spokesperson for the developer told the Sun Sentinel on July 2 that 73 units were already rented, with another 100 expected to be filled this month.

Both buildings appear similarly priced at around $3 per square foot, but units at Panorama are bigger (and premium pricing is being charged for higher floors). 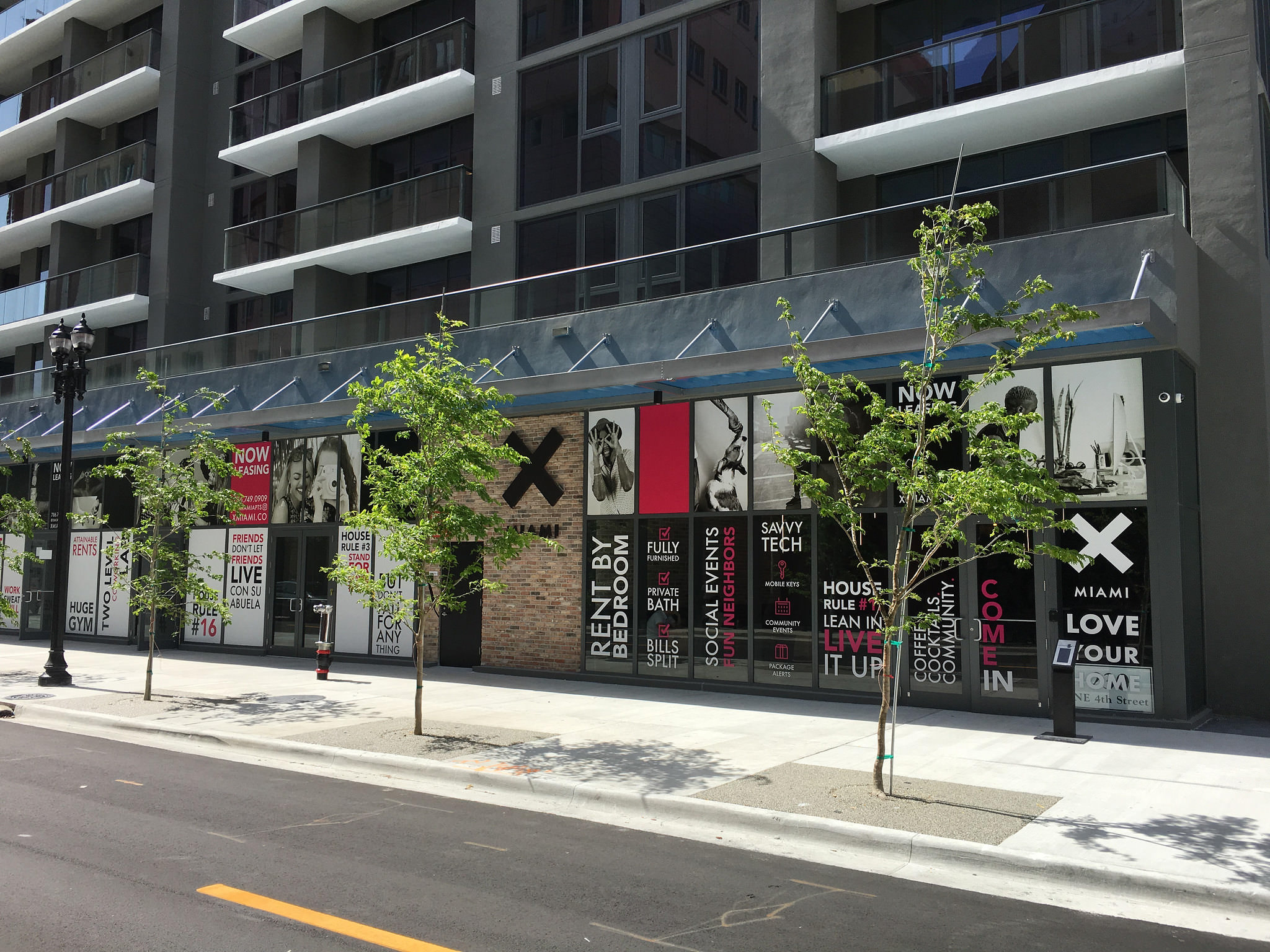