Yet Another Building Could Be Coming To Miami Worldcenter’s Block A, Massing Study Shows

Miami Worldcenter’s Block A could be getting a second tower, in addition to a recently submitted apartment tower proposal by Chicago developer Fifield, a massing study shows.

The study was released as part of an application to build the 47-story 499-foot Fifield tower with 533 residential units.

At least one more tower is shown on the same block in the drawing. Plans for the second have not yet been revealed.

Currently, Paramount Miami Worldcenter’s sales office is on the site where the second tower could be built.

Across the street, the Hines office tower and Paramount tower is shown in the schematics. Also shown is an additional tower at Worldcenter’s Block E.

ODP Architects, which is designing the first tower on the block, released the schematics on social media shortly after the Fifield tower was submitted to city review.

MWC Block A was featured on @thenextmiami yesterday. Check the link in our profile for more info #odparchitects #mwcblocka #massingstudies 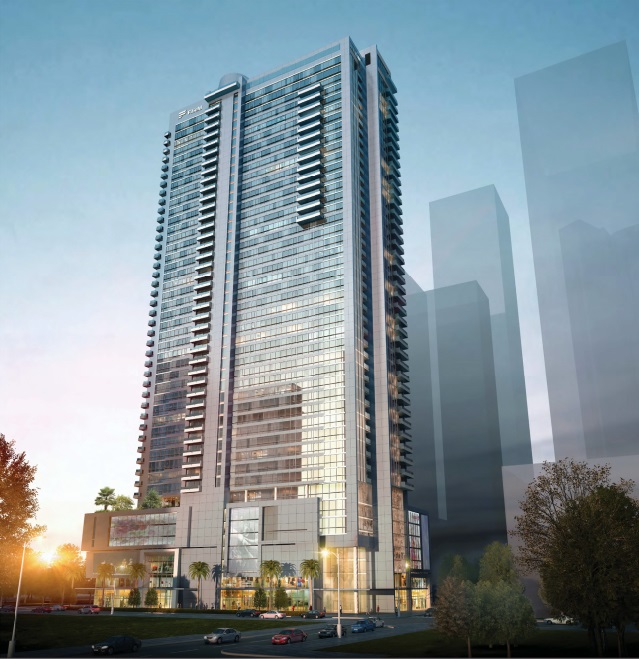 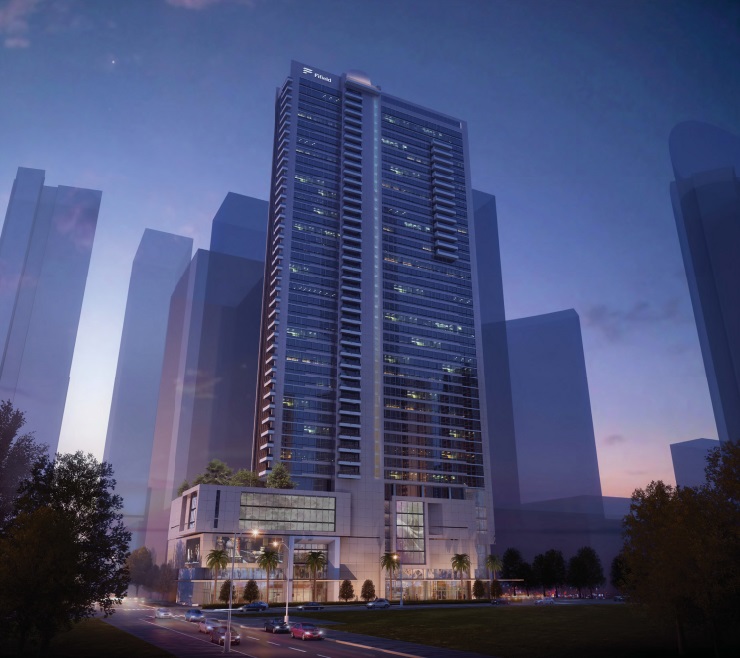