The developers of the proposed Yotel hotel and apartment building have resubmitted plans for the project, in an attempt to gain approval from Miami’s Planning Department.

The new proposal removes a parking garage from the proposal. Zoning does not require parking for the residential units due to proximity to Metromover, and the developer is requesting a waiver to allow for offsite parking to satisfy a requirement for the hotel units.

Even with the parking garage removed, several additional waivers will need to be granted in order to build on the small 14,903 square foot lot, including setback and lot coverage waivers.

Under the new plans, a 29-story project with 10-stories of micro-hotel and 16-stories of apartments would be built. In total, there would be 188 apartments and 225 hotel rooms.

Previously, the developer had proposed a 45-story tower with 180 apartments and 262 hotel rooms, above a 10-story garage with 144 spaces.

Aria Development Group is partnering with Kuwait’s Aqarat on the plans. Stantec is the architect.

Miami’s Urban Development Review Board will review the plans at a meeting on April 19. 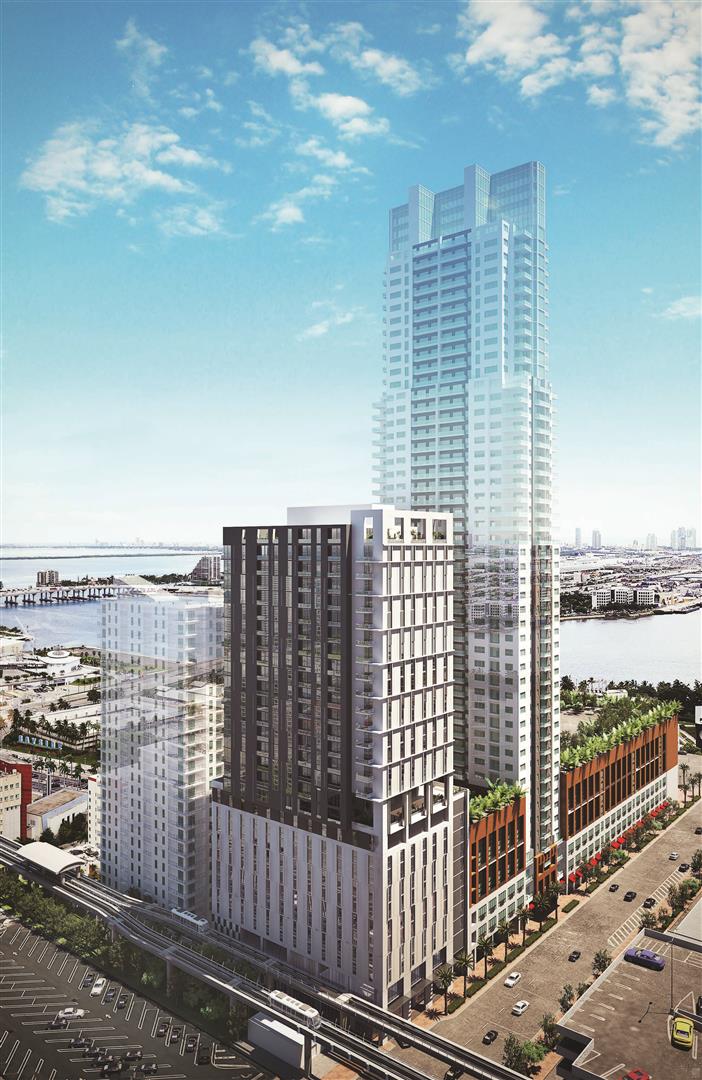 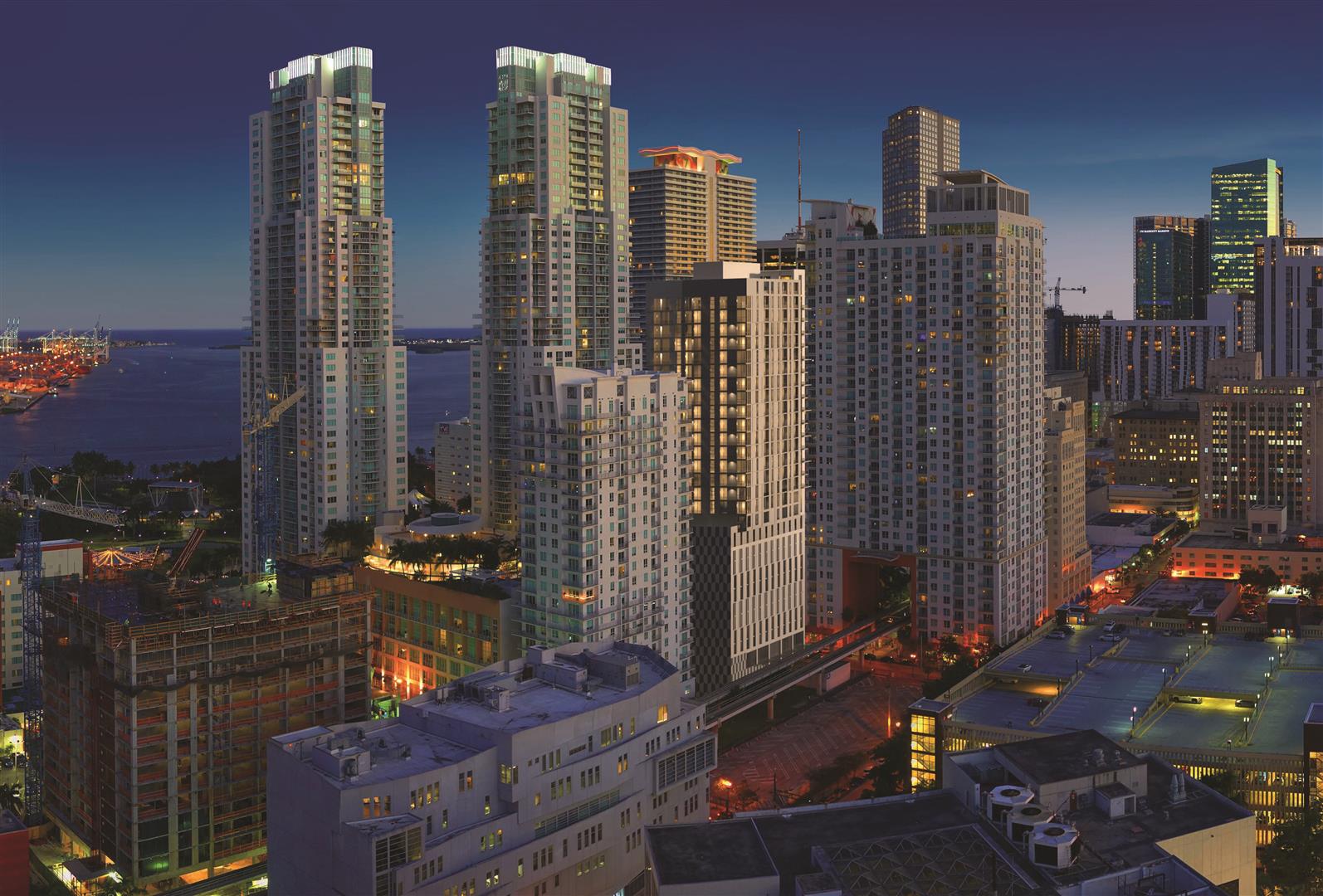 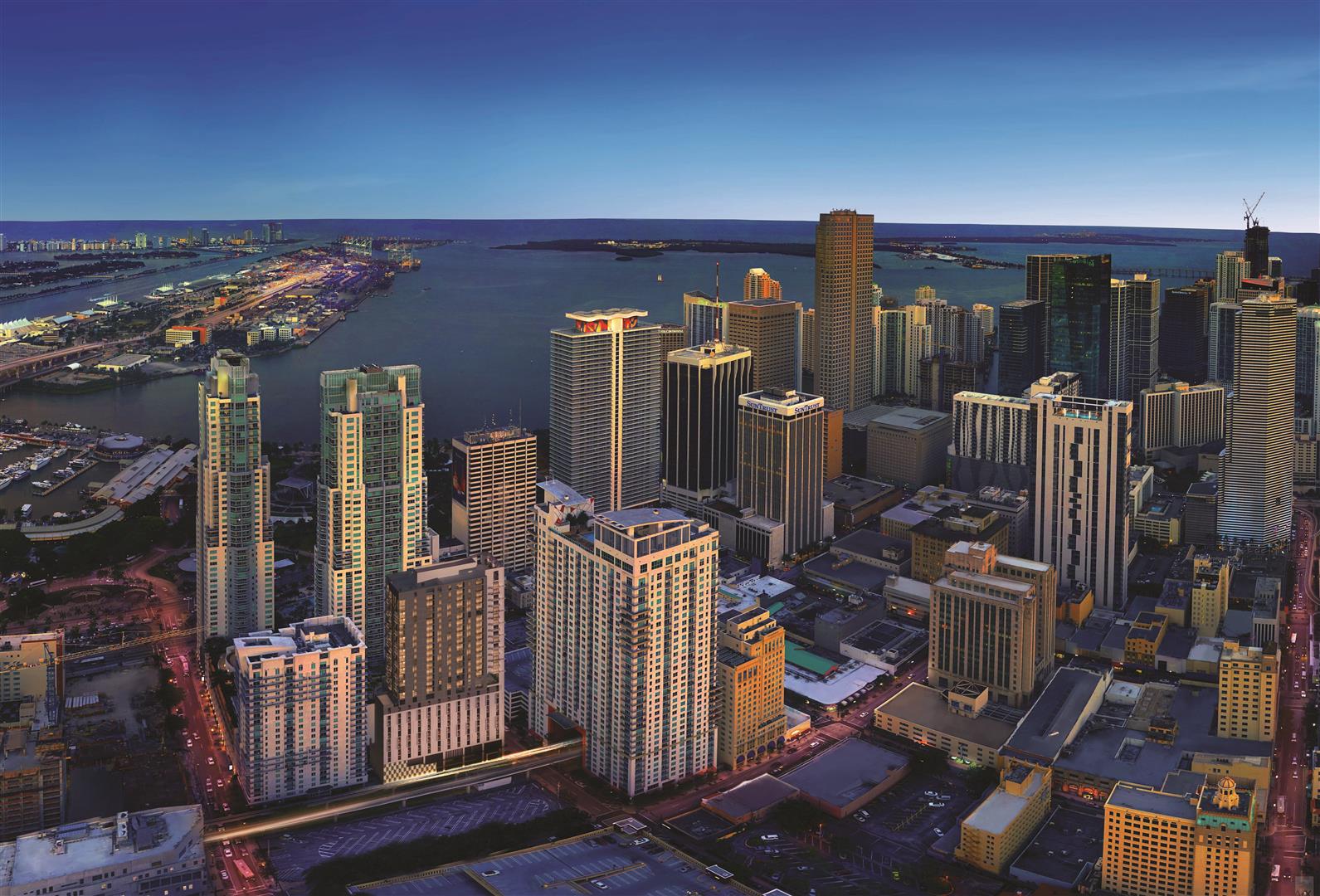 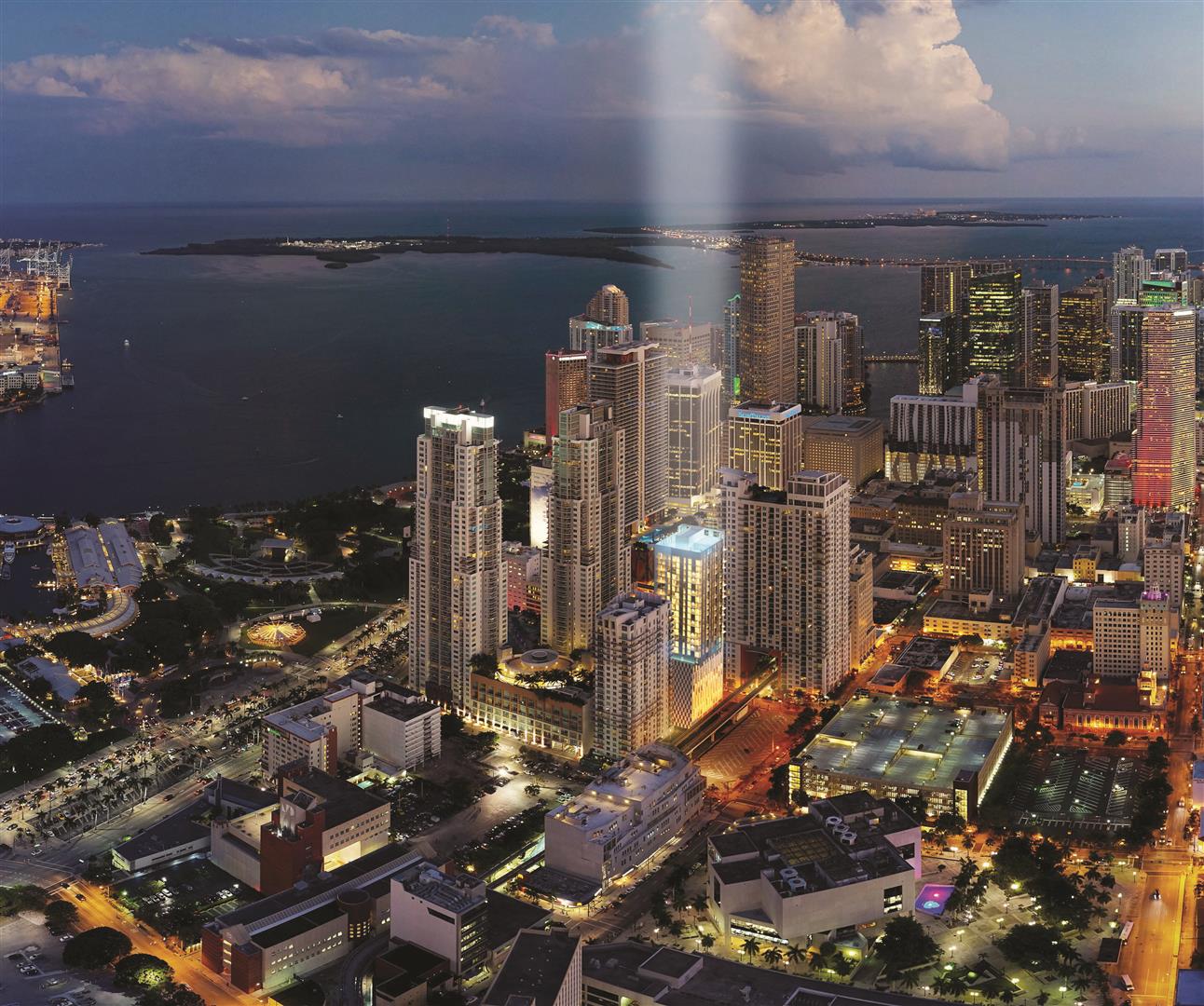