Yotelpad has become one of the fastest selling project ever in downtown Miami, and the 31-story tower will soon begin vertical construction.

Beauchamp Construction has been named as the project’s General Contractor, Yotel’s developers announced yesterday. A tower crane was also installed this week in preparation for vertical construction.

“We are thrilled to have the opportunity to work on an incredibly innovative project such as Yotelpad Miami,” said Dean Thomas, President of Beauchamp Construction. “The Yotel brand is recognized on a global scale. Our firm understands the level of luxury and design that comes with a project of this caliber.”

Over 95 percent of the project’s 231 condo units have now been sold, developers say. Prices start in the $300,000 range, with units sizes ranging from  417-square-foot studios to 708-square-foot two-bedrooms. The condo units are called “pads” and will be located on levels  15-30 of the building.

The lower floors of the building will include 222 hotel rooms. No parking is being built.

Miami’s Aria Development Group and Aqarat of Kuwait are the developers. Stantec is the lead architect.

Completion is scheduled for 2021. 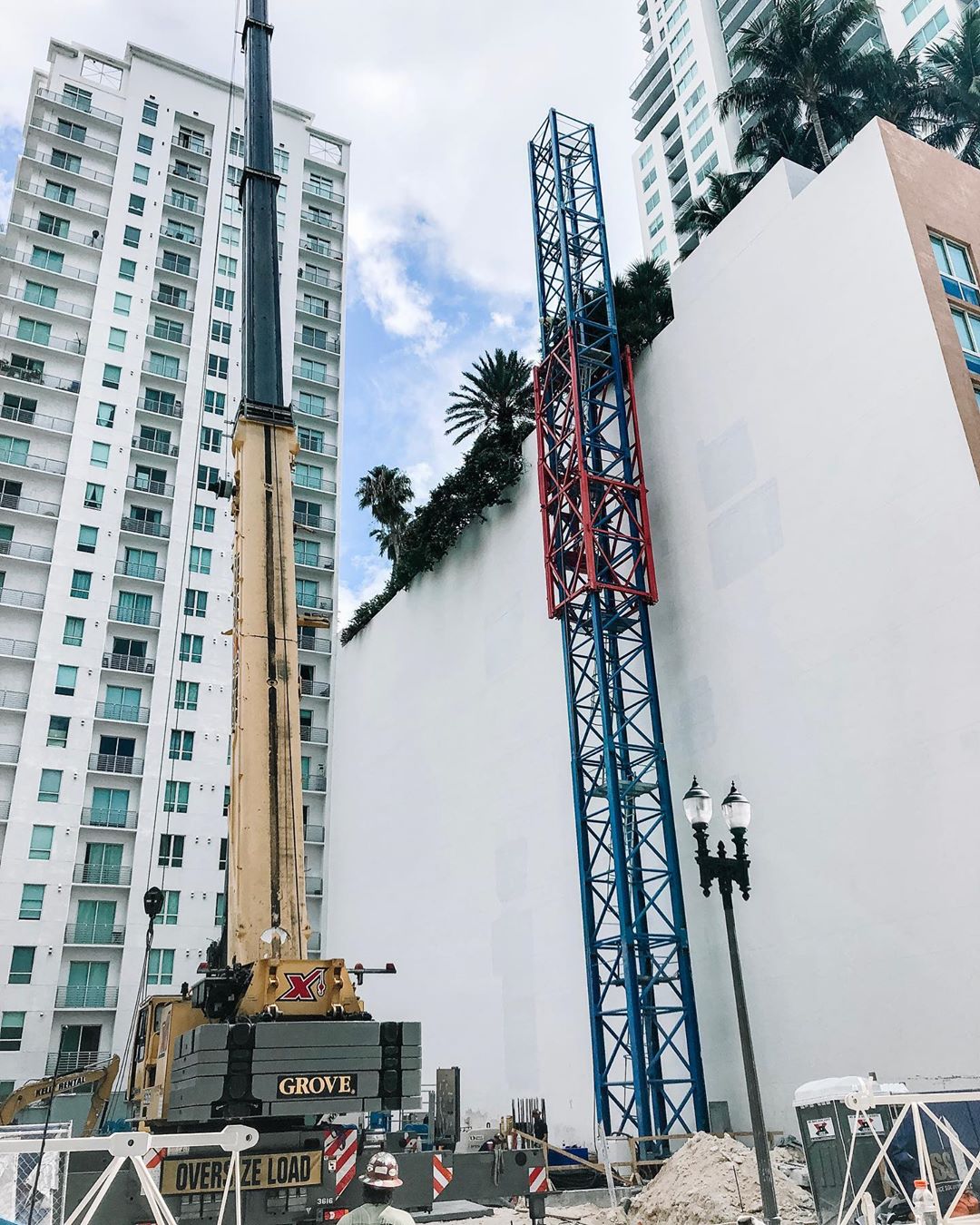 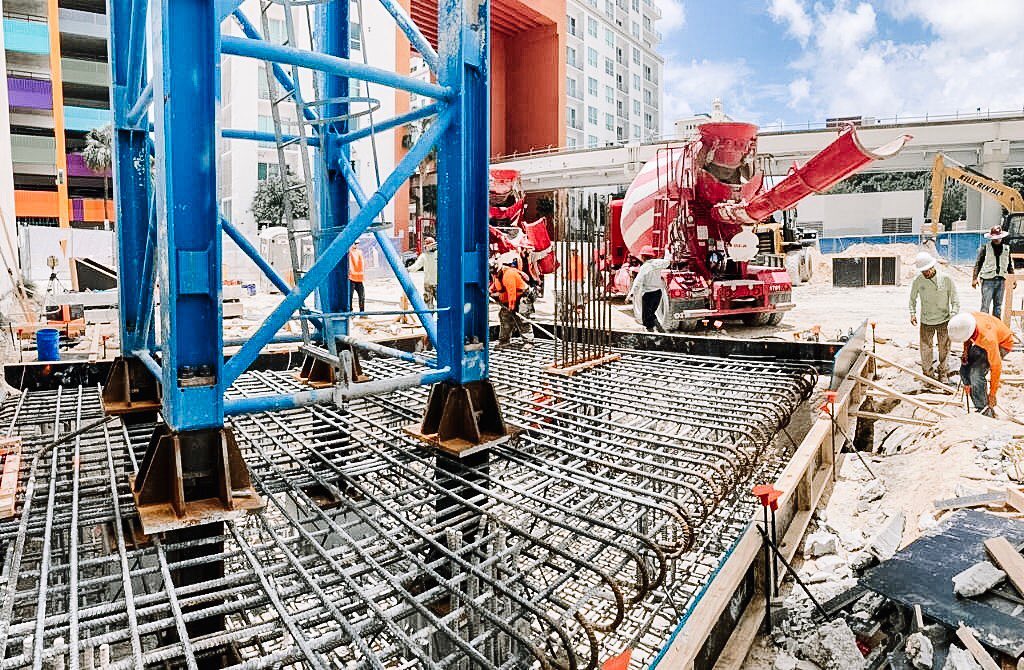