Brokers for Yotelpad announced yesterday in a press release that they have broken the sales record for downtown Miami, becoming the fastest selling project ever.

OneWorld Properties, which is leading sales, says that 75 percent of units have now been sold. The project will include 231 residential units and 222 hotel rooms, meaning over 170 condos have been sold.

The milestone was achieved in under nine months, with sales first getting underway in June 2018.

More than 46 percent of buyers are from Mexico and China, with a substantial number of buyers also coming from Argentina, Colombia and other South American markets.

Chinese are the second largest group of buyers. OneWorld Properties recently celebrated the one year anniversary of their office in Shanghai, and the project is popular there due to the strong name recognition of Yotel, along with the price point and location of the project.

A 31-story, 341-foot tower is being built, without any parking podium. Site work is now underway, and the developers obtained a $76.25 million construction loan from Bank OZK this month.

Stantec is the architect. Aria Development Group and Kuwait’s Aqarat are the developers. 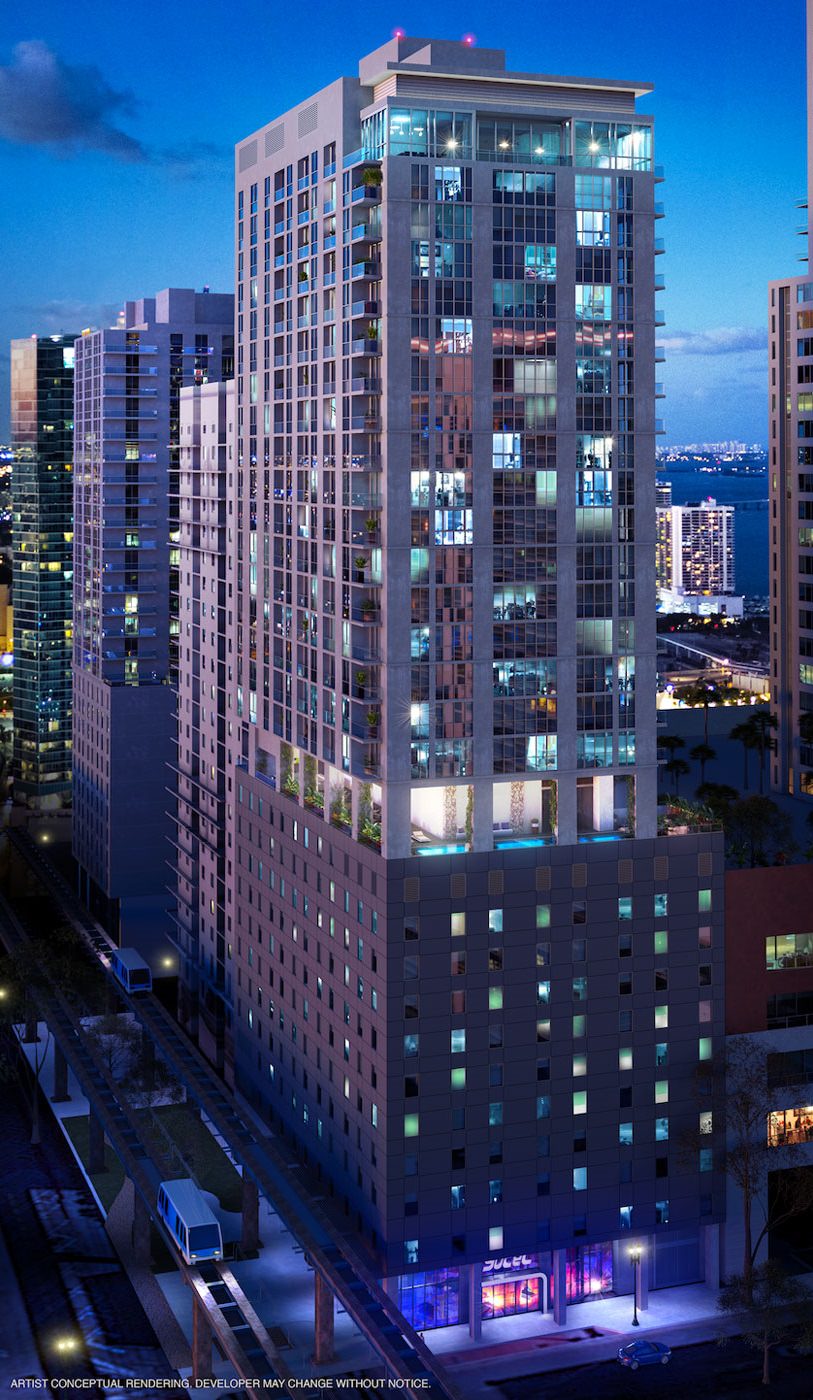 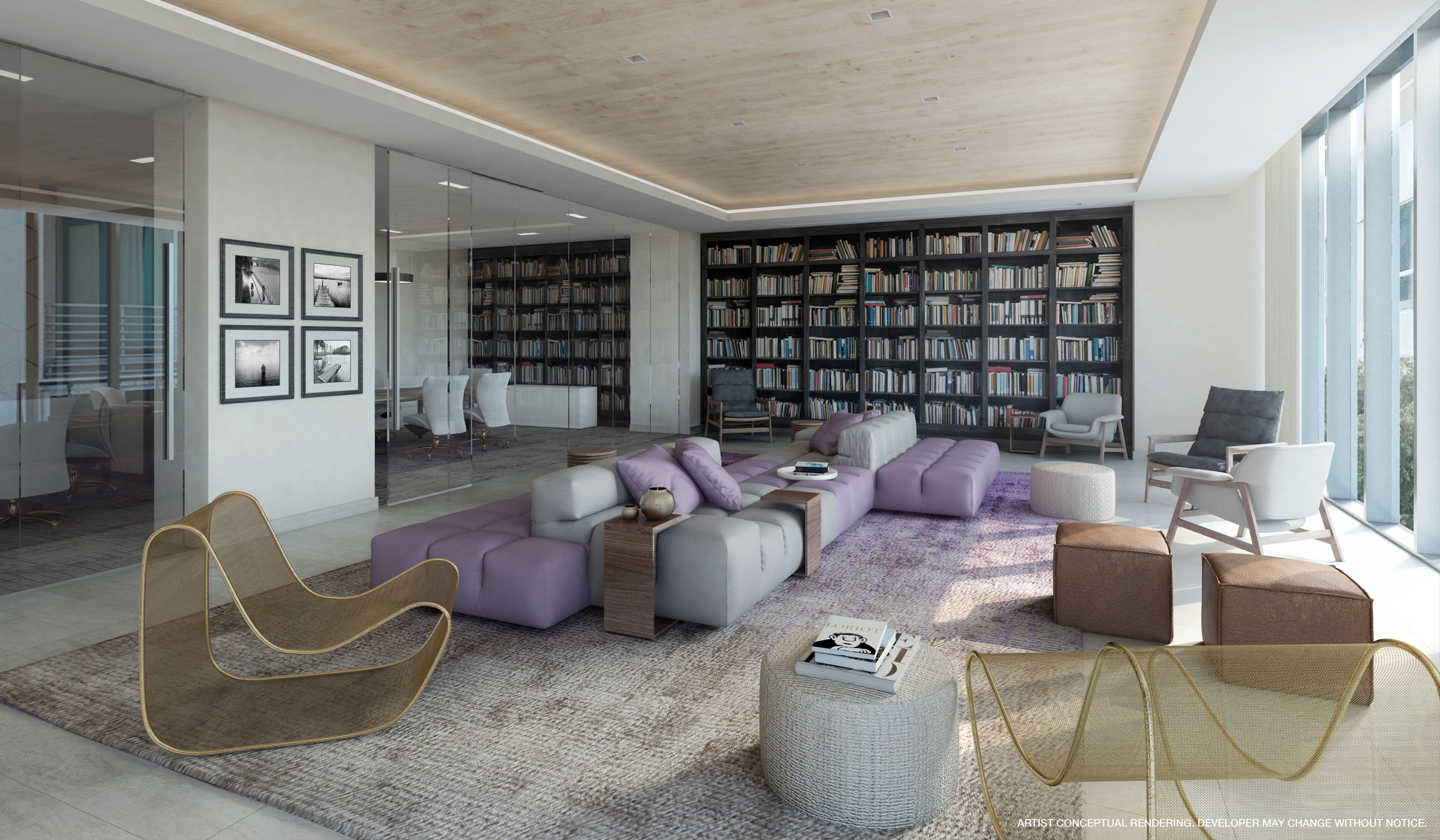 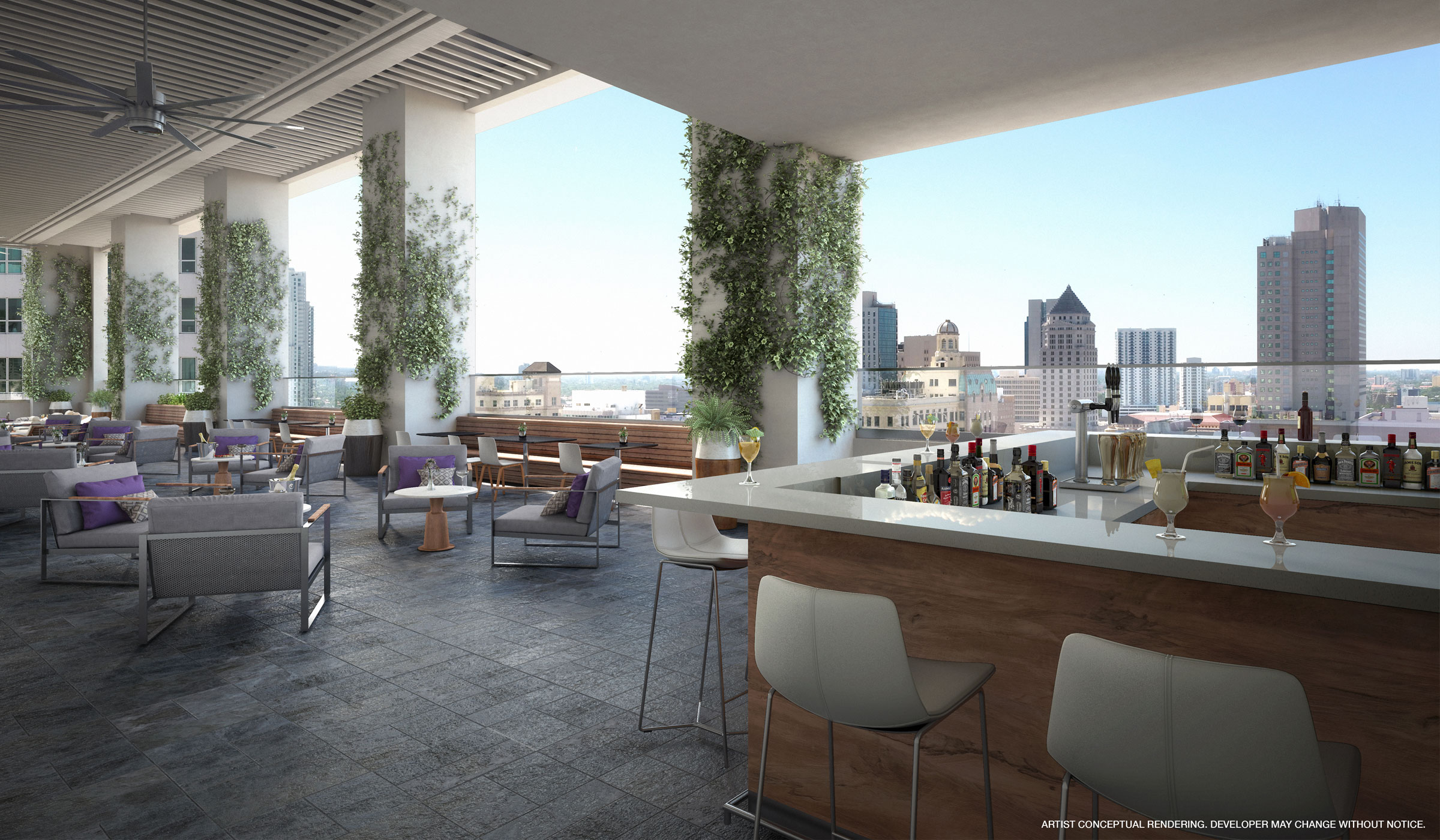 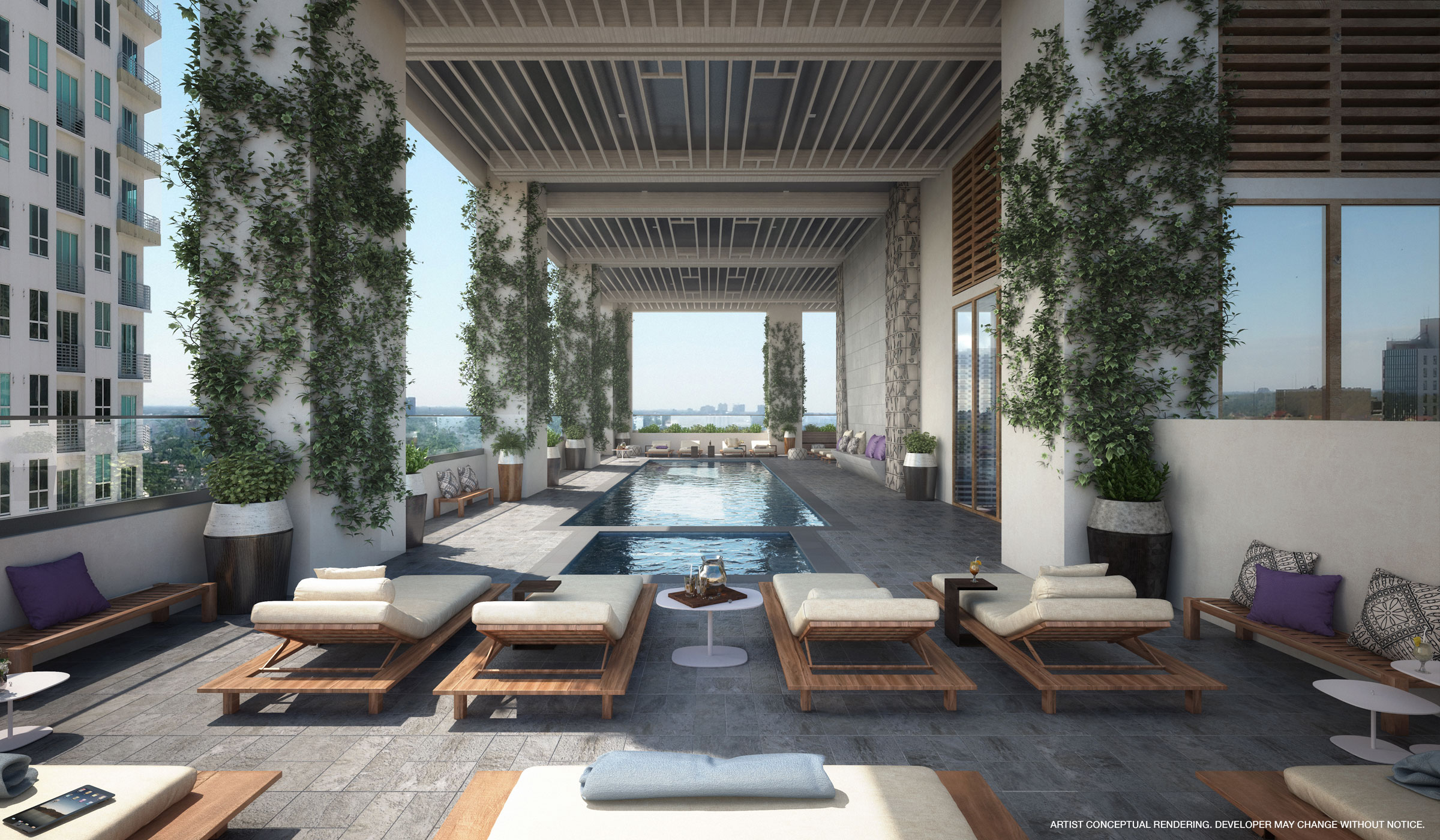