Real estate investment and development firm Ytech has completed the purchase of a property in Brickell, and says it can be build up to 80 stories there.

The company paid a total of $12.2 million for two adjacent properties at 41 and 75 Broadway, across from Simpson Park.

Combined, the properties have 16,000 square feet.

Here’s what Ytech says it can now build on the property, when including the TDRs:

“We are pleased to overcome numerous obstacles, including acrimonious litigation that had stretched out for nearly a decade, to assemble these prime properties and create new development prospects for Ytech in the prestigious Brickell Avenue area,” chief executive officer Yamal Yidios said. “We have a long-term strategic interest in Brickell and view this transaction as a natural extension of the acquisition of 1428 Brickell Avenue in 2017.” 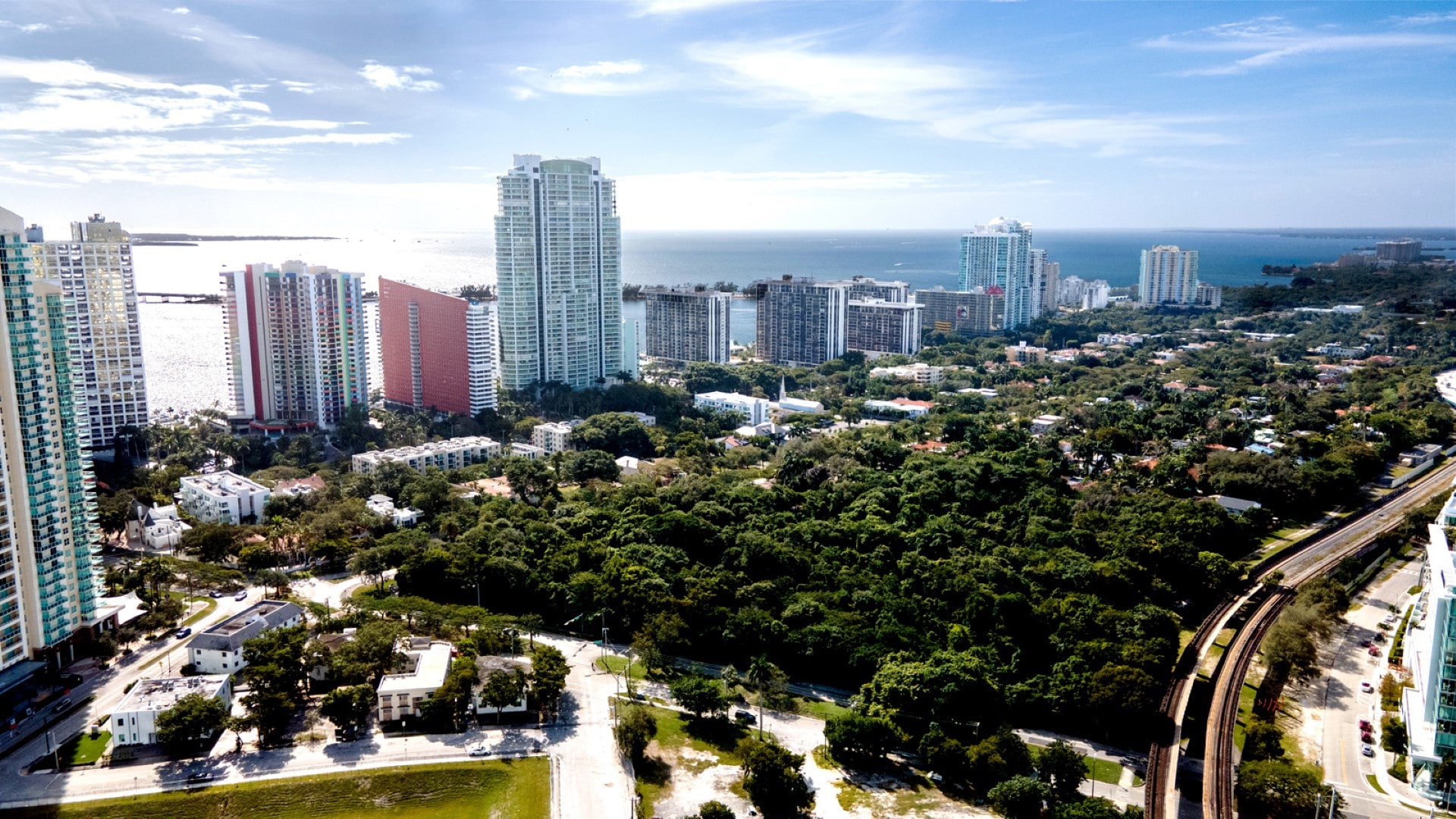 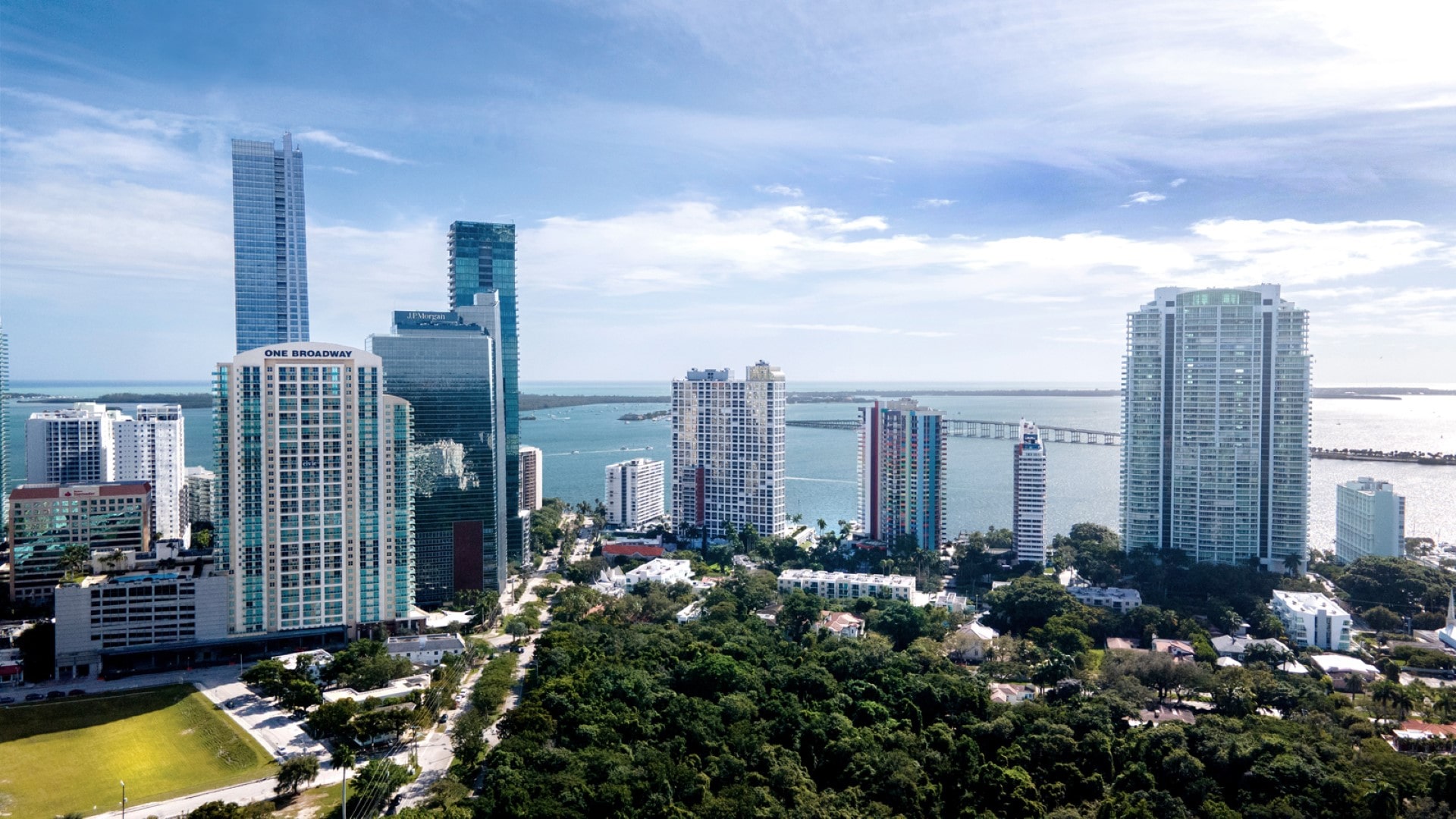