Zaha Hadid is suggesting “design adjustments” to bring down the cost of the proposed Collins Park Parking Garage.

Miami Beach commissioners asked Zaha for a redesign of the garage earlier this year, after a consultant said that it would cost $49 million for construction. The initial budget for construction was $20.8 million.

Mayor Phillip Levine still wasn’t satisfied however, saying that he wanted it built “as cheaply as possible,” which he said should be “closer to $25 million.”

City staff will provide commissioners with an updated construction estimate within months. 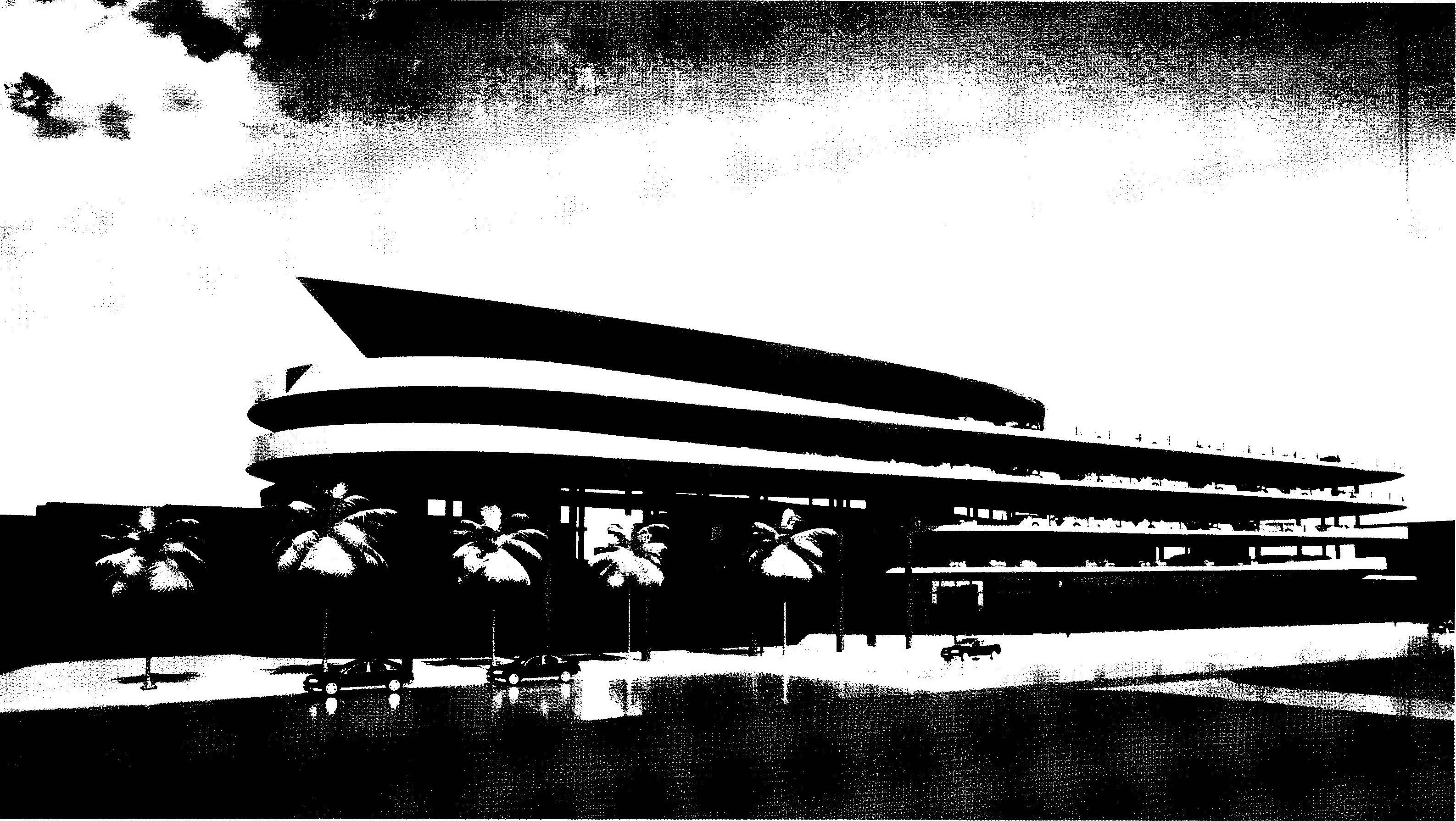 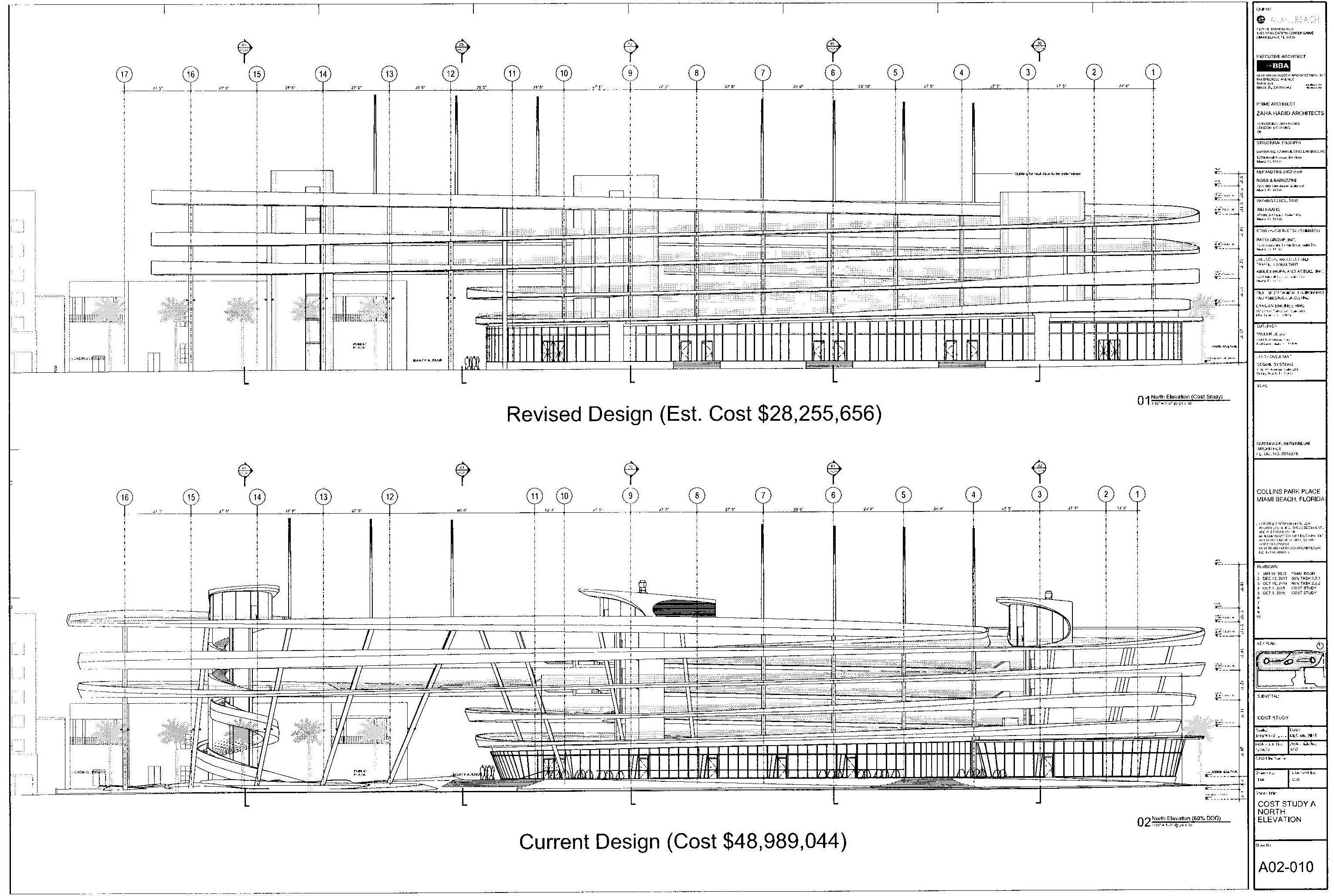 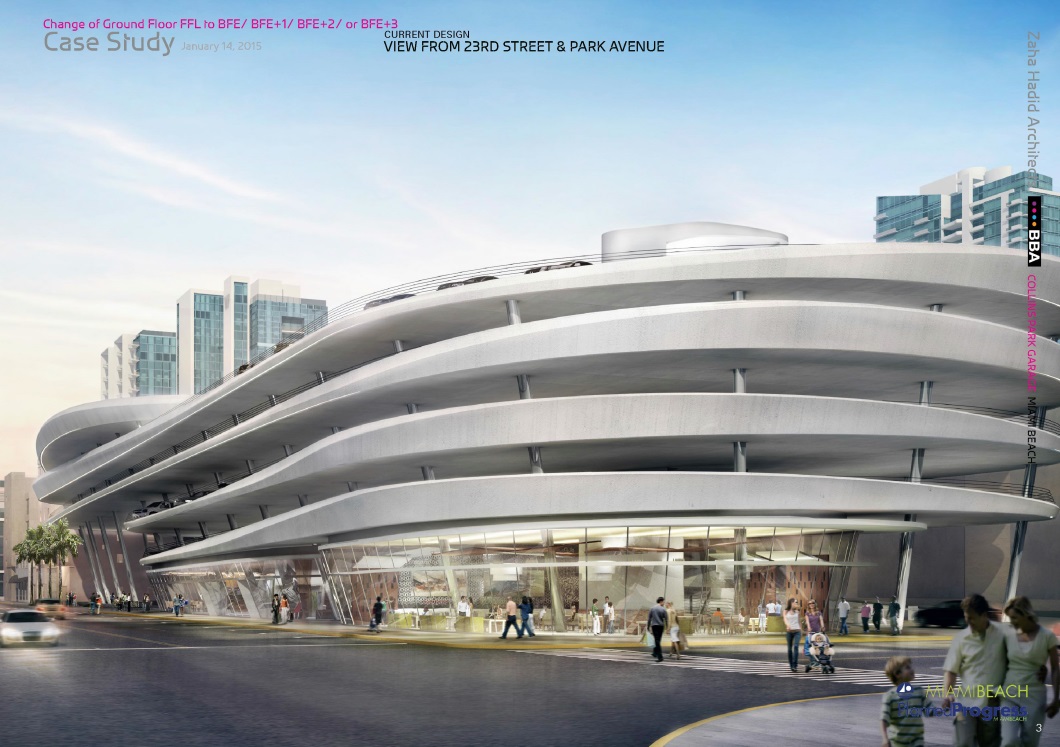 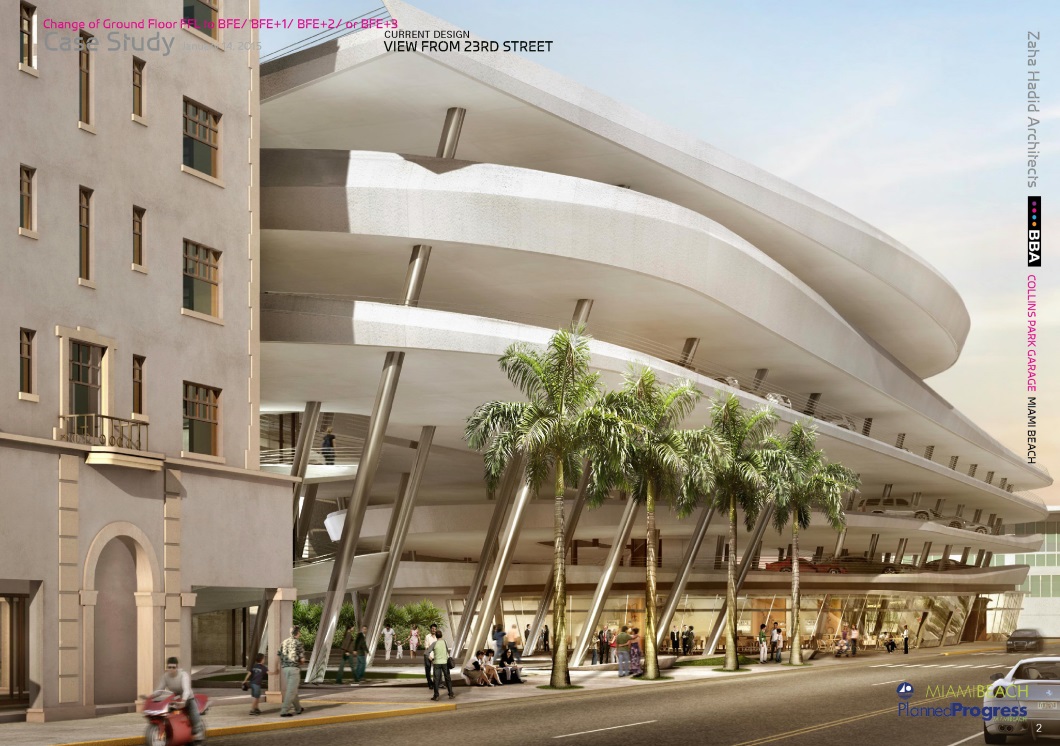 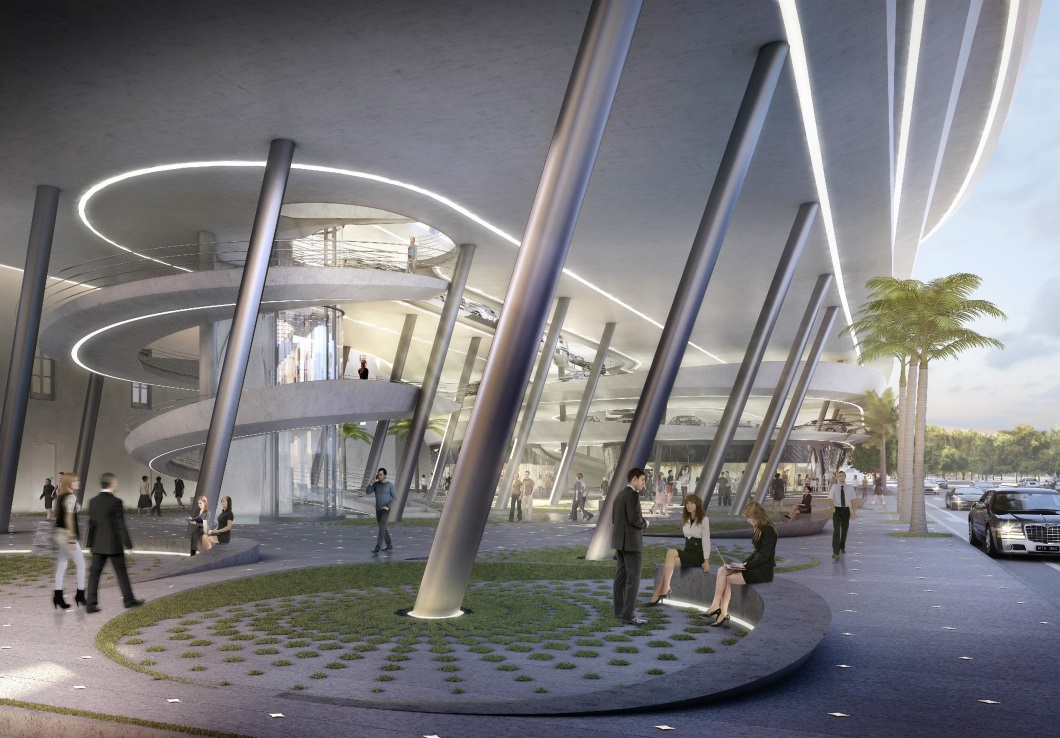