Both Zara and Casa Tua Cucina are about to open at Brickell City Centre.

Zara was expected to open their 32,000, two-story store yesterday (12/11), mall employees say. There was confusion about the cause the delay, but the store may be open as soon as today.

Casa Tua Cucina, a Northern Italian food hall, is also just about ready to open. Employees have been seen preparing meals in the store since last week, but a sign says they are not yet ready for the public.

At the north end of the mall, La Centrale Italian food hall is much further behind, and not close to opening. 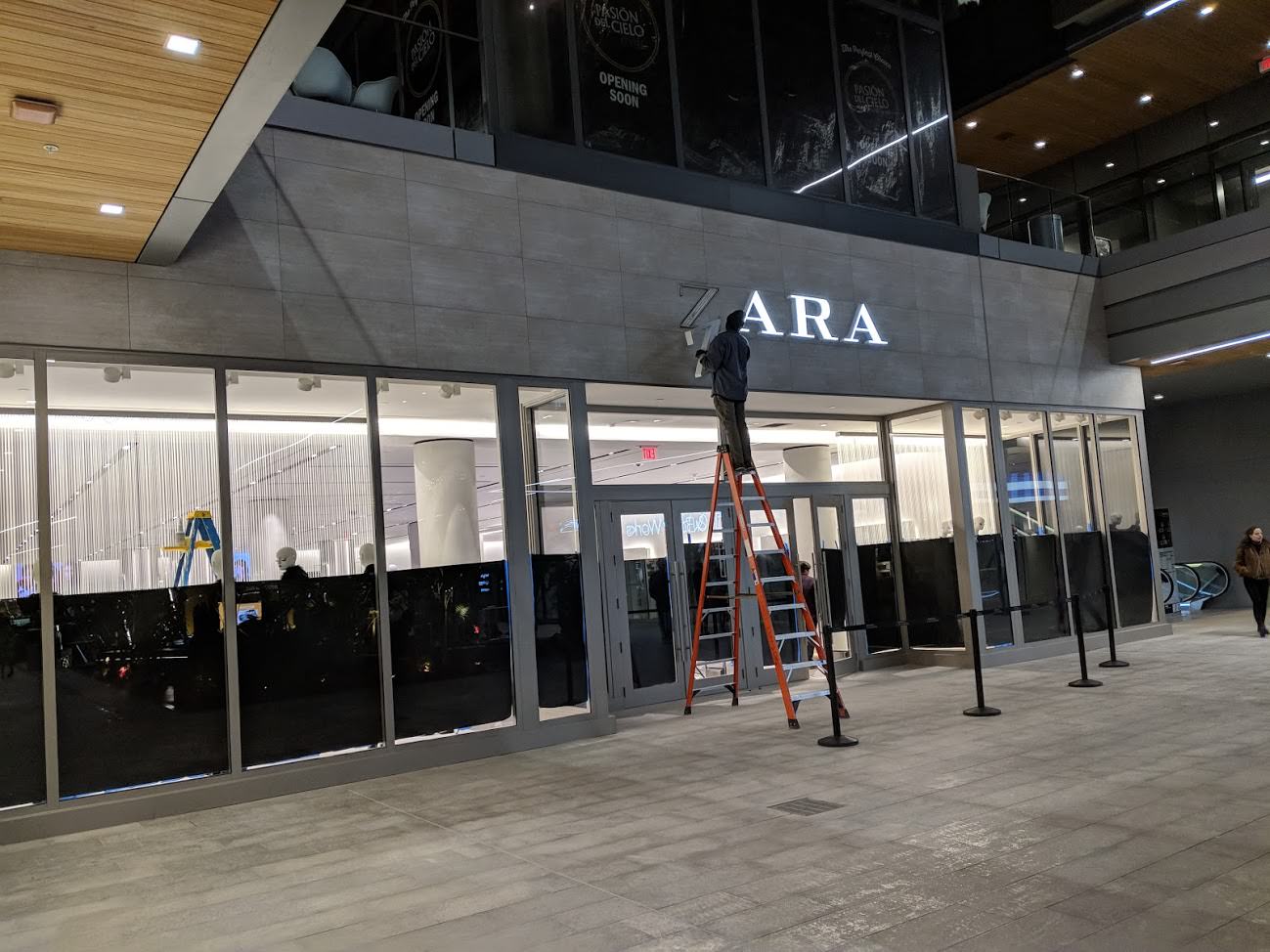 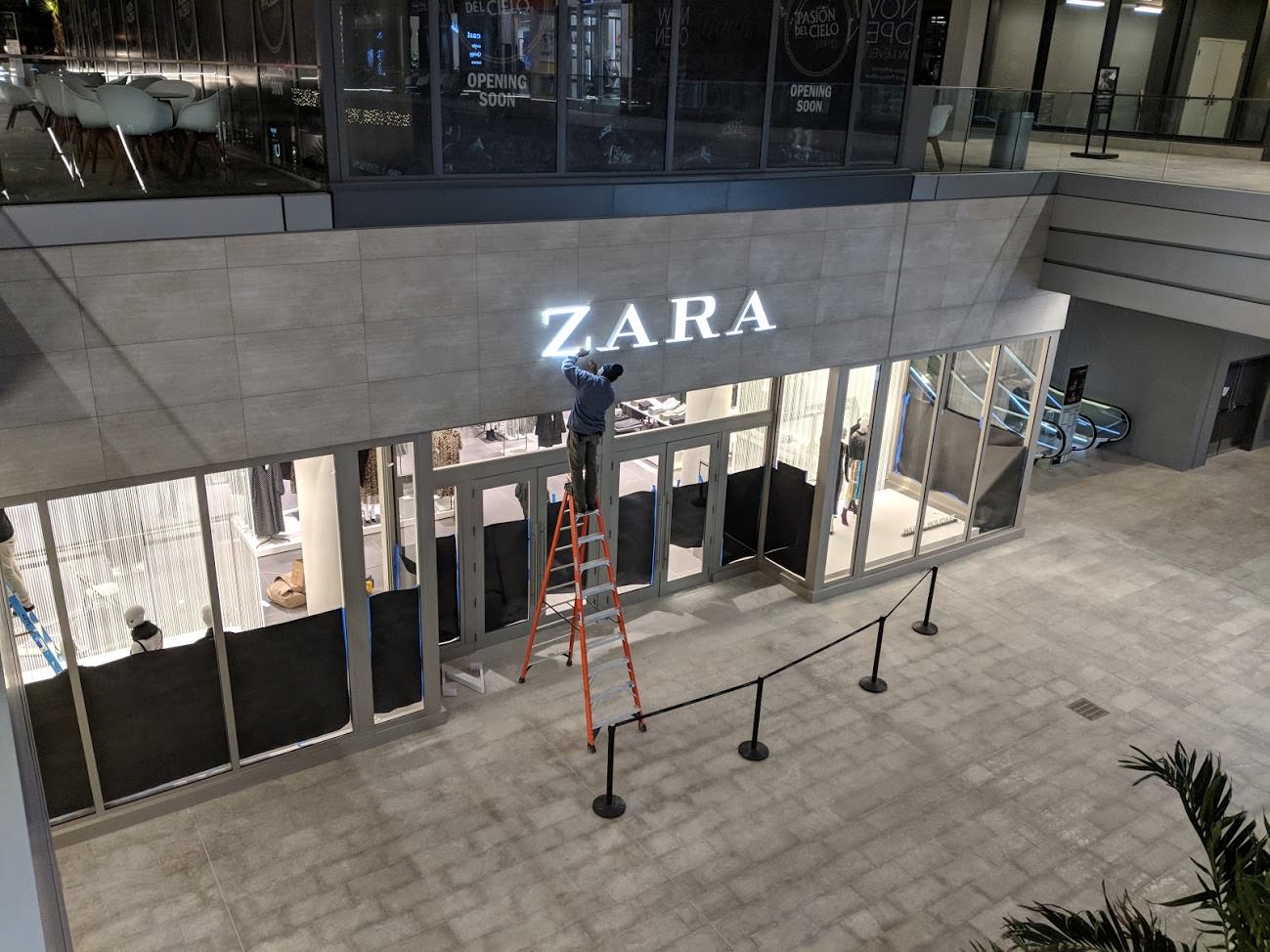 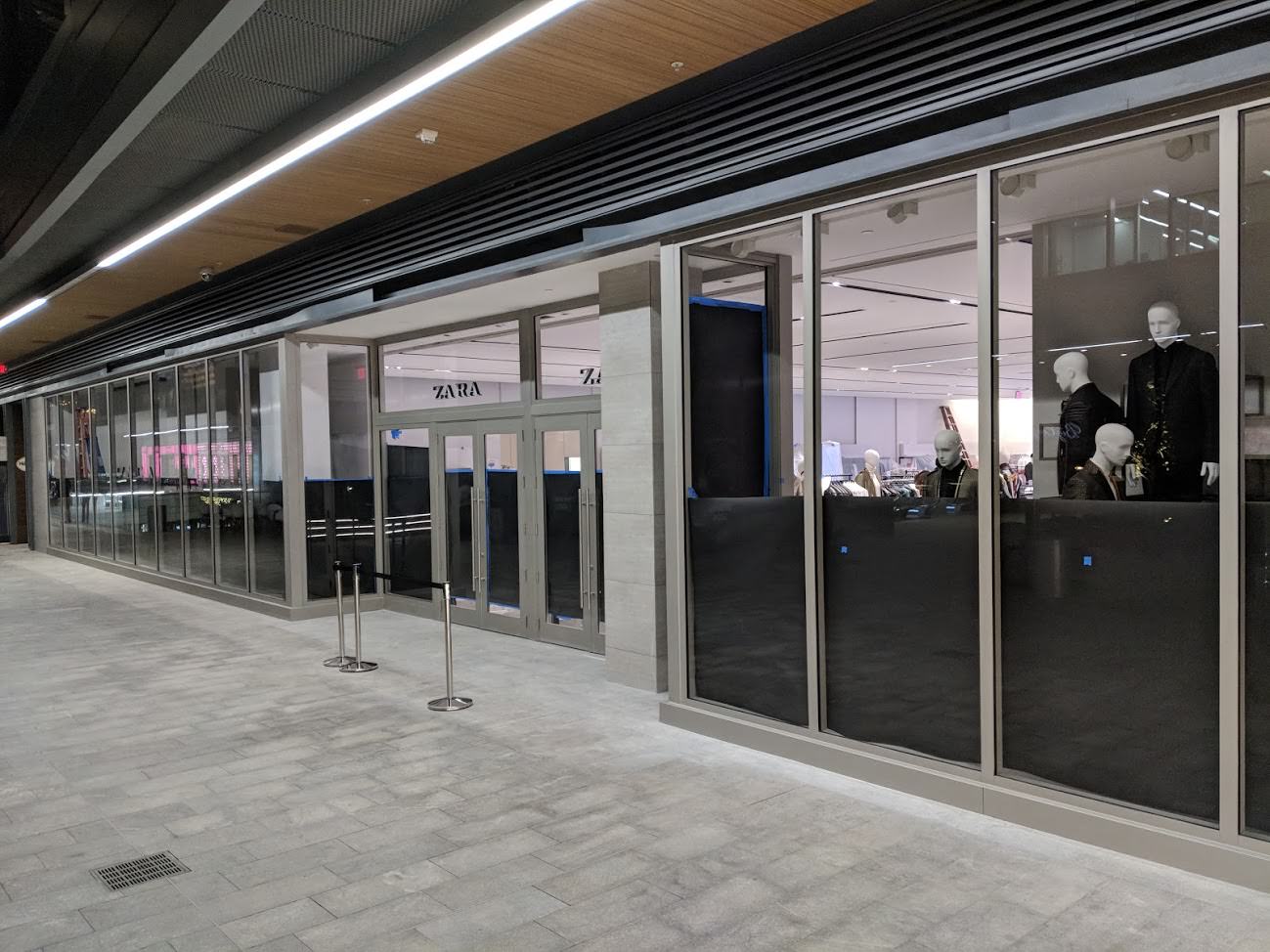 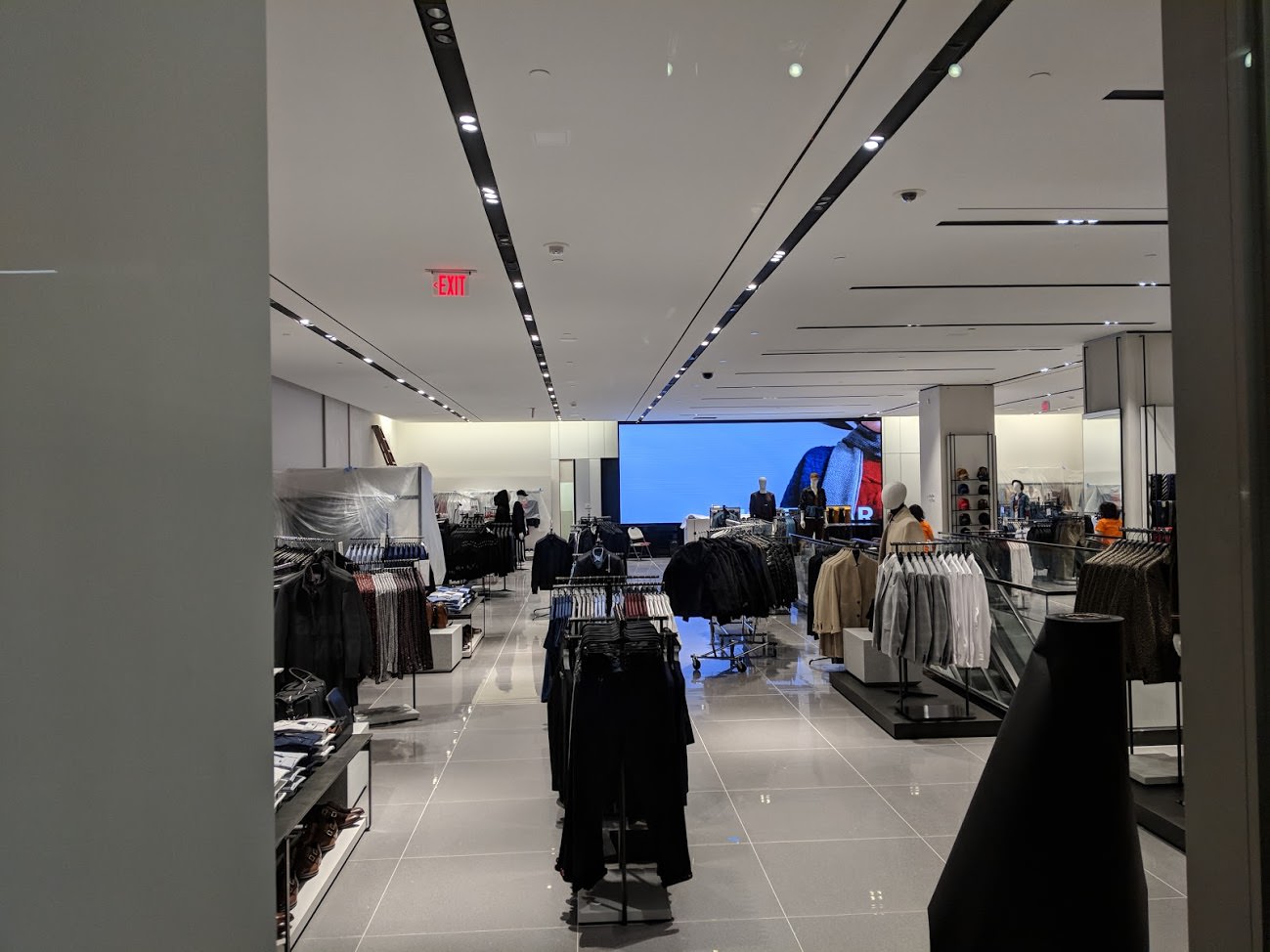 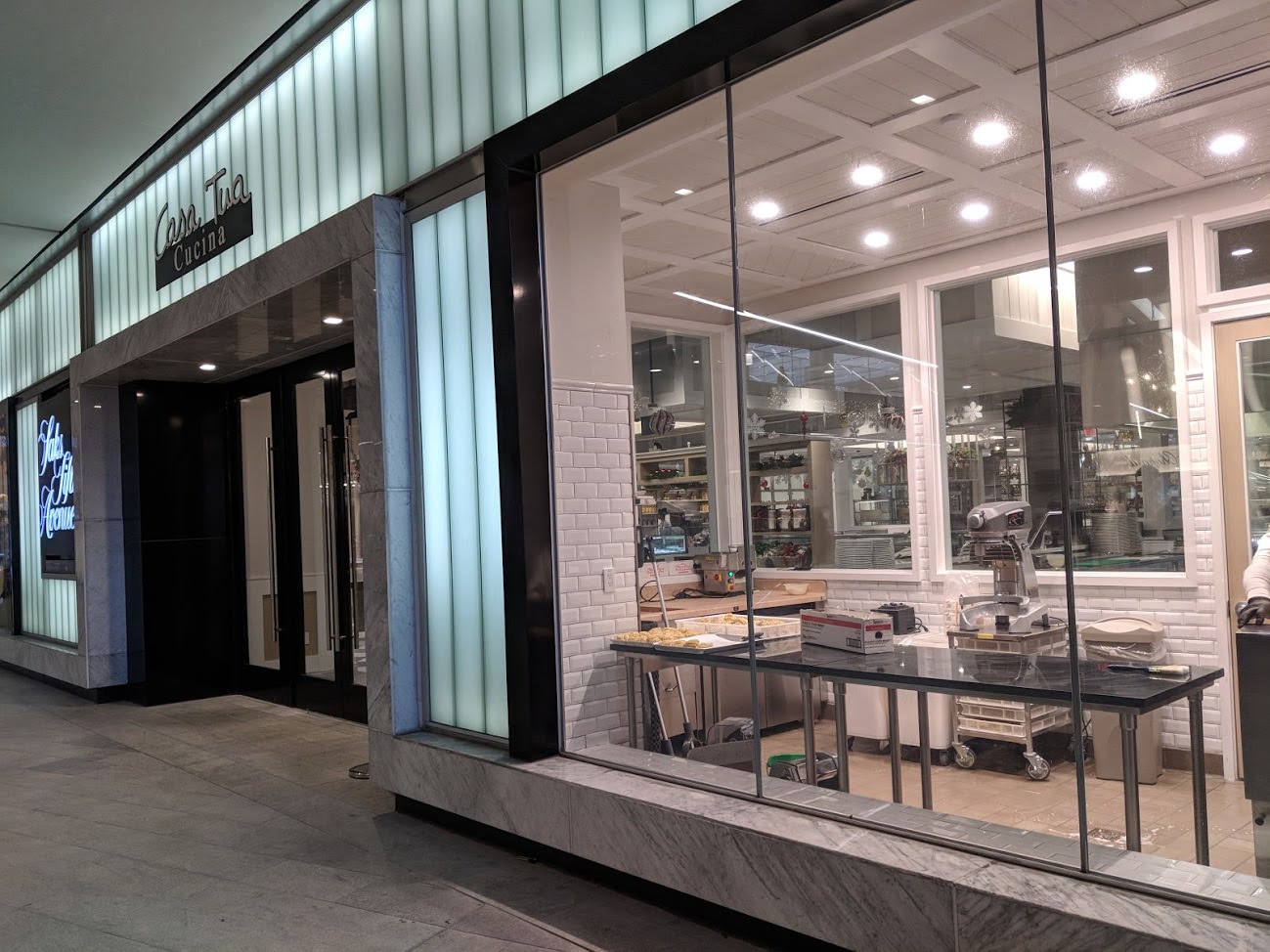 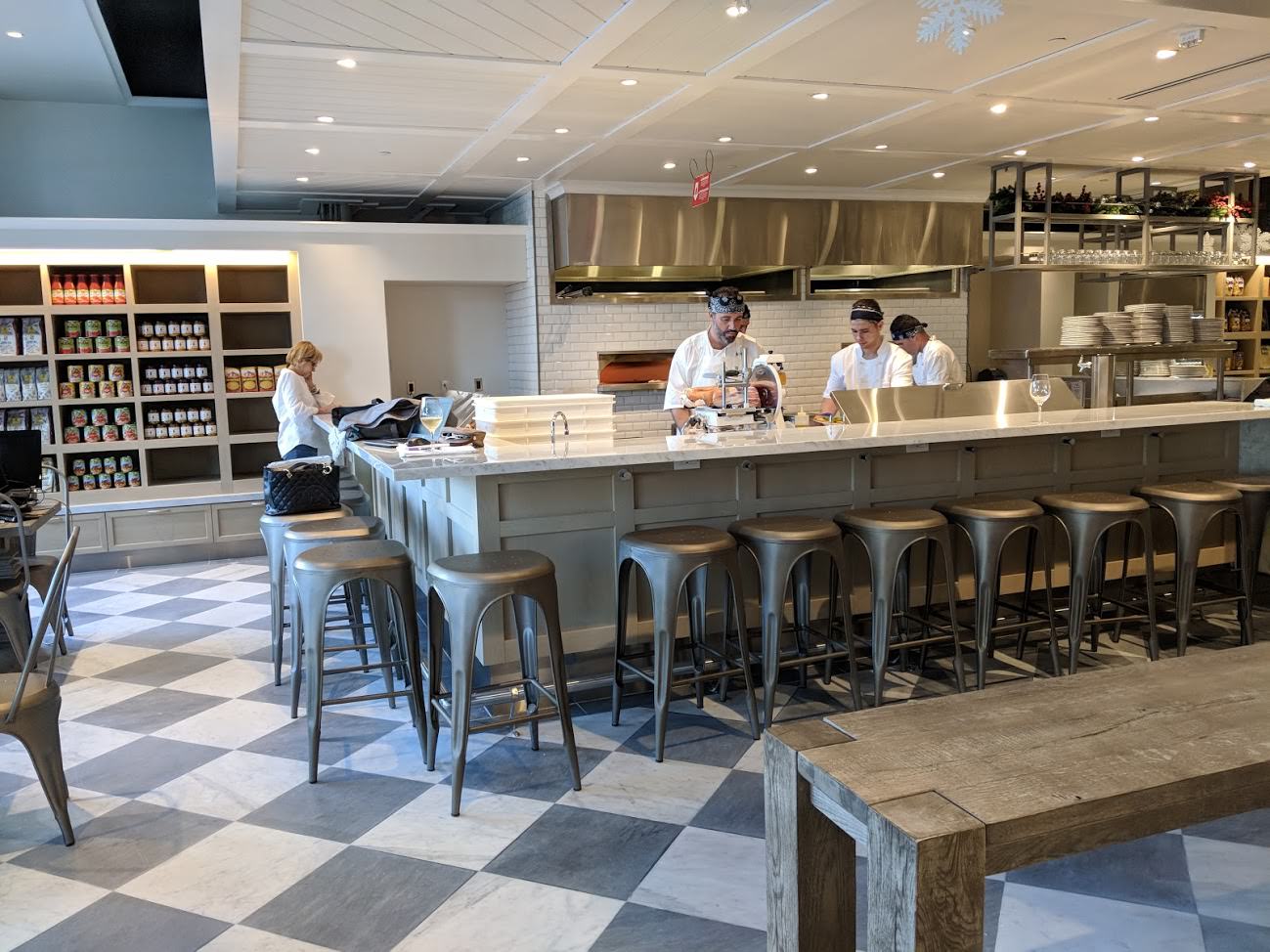 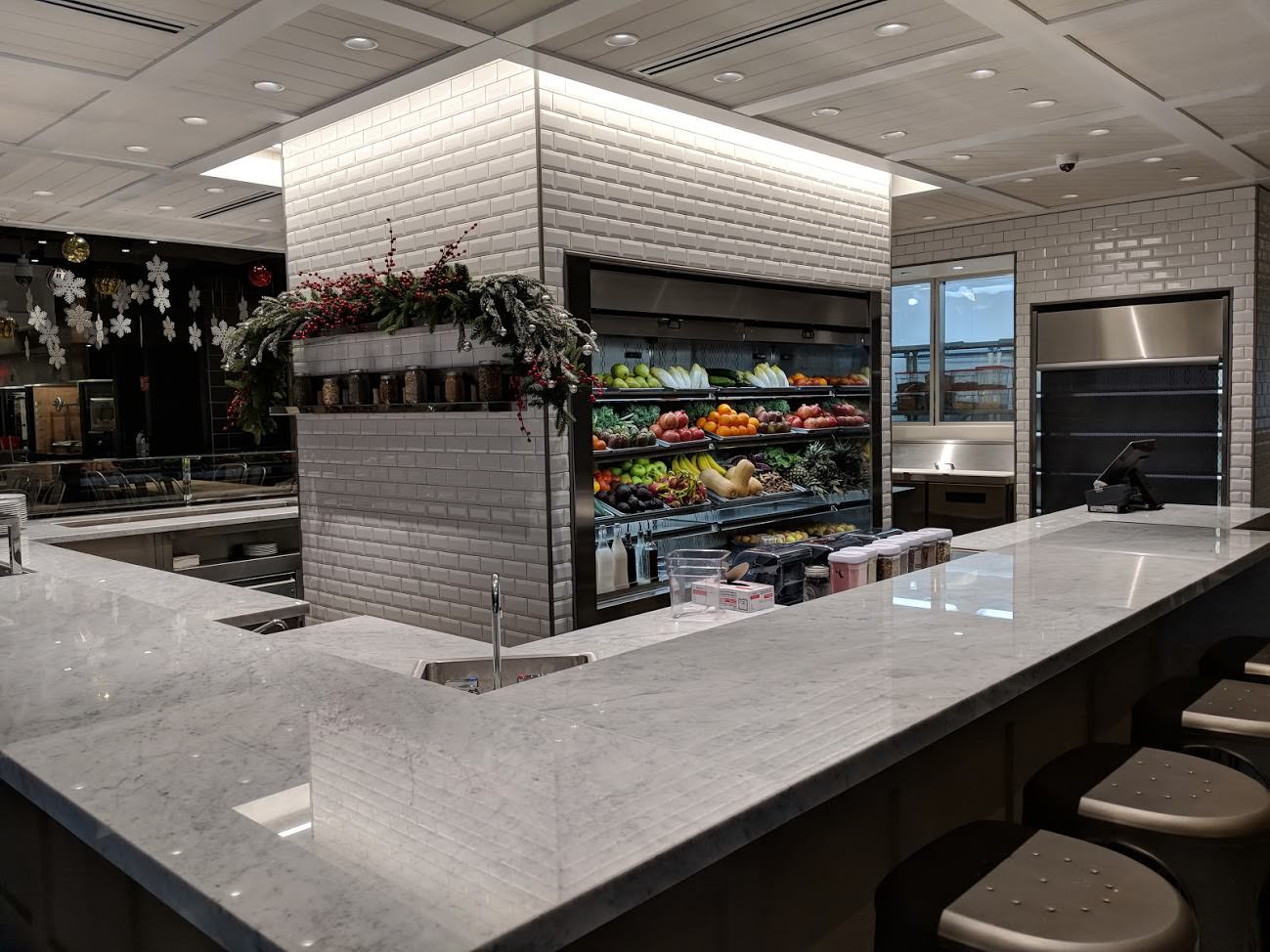 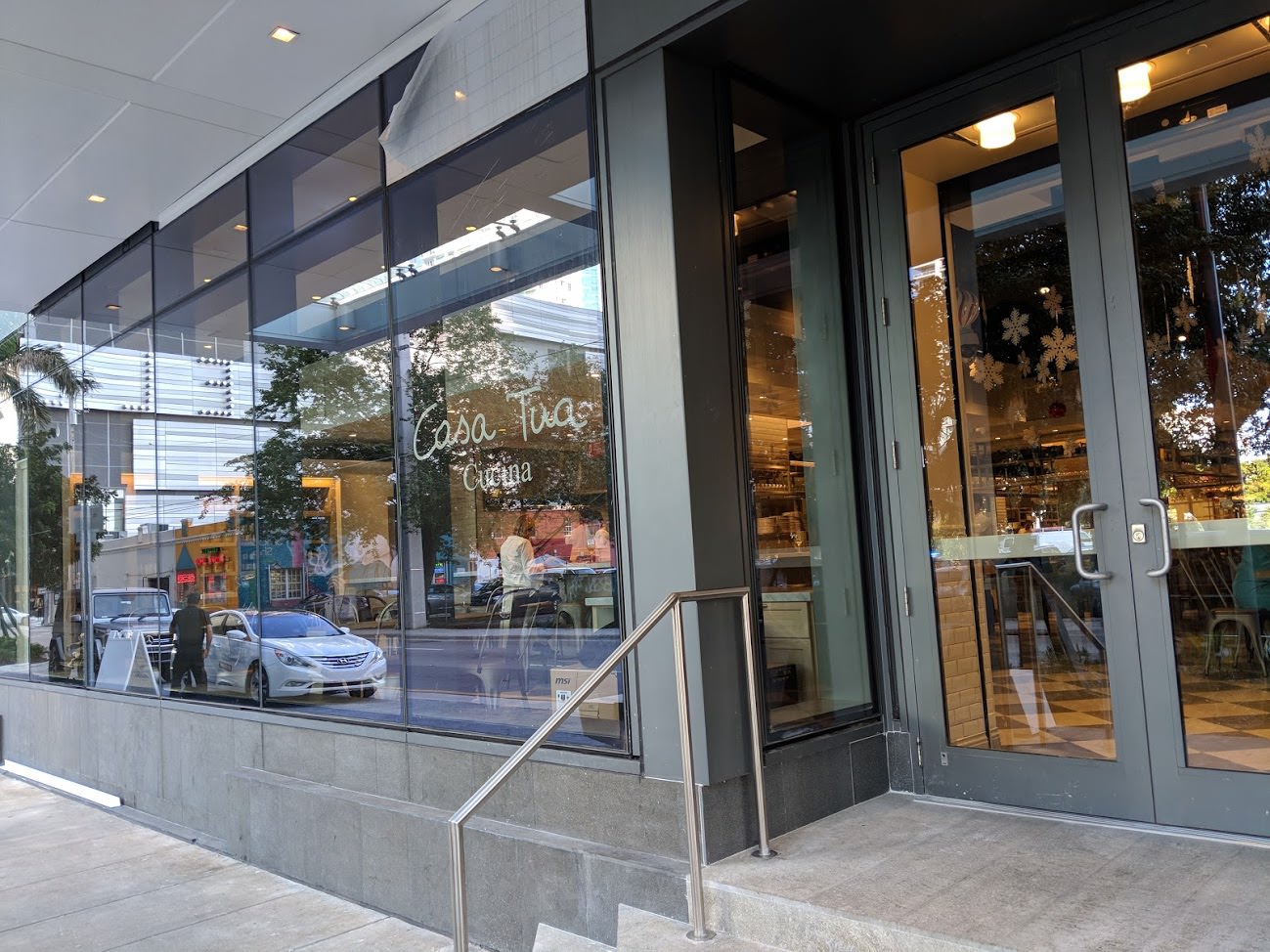 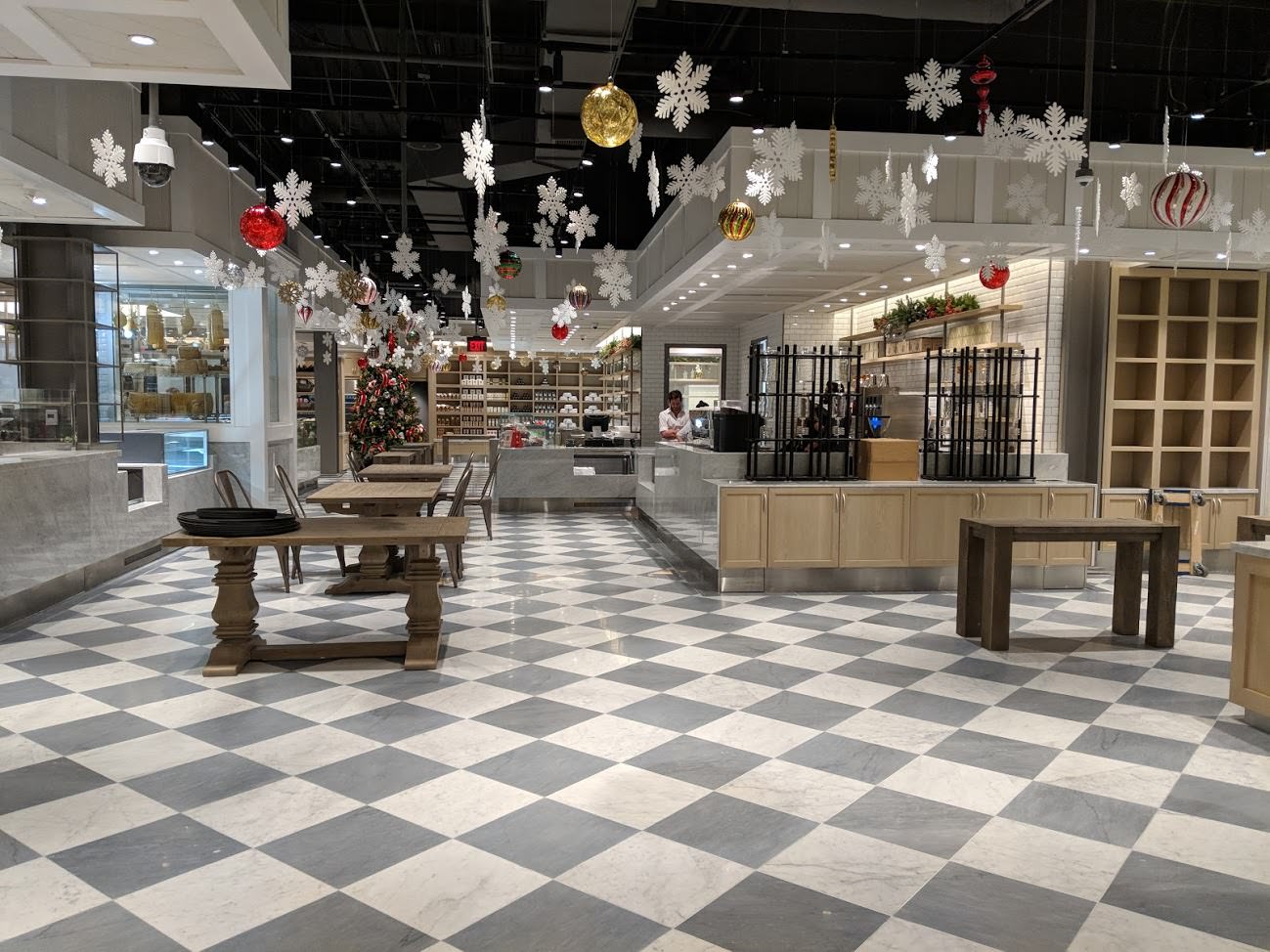 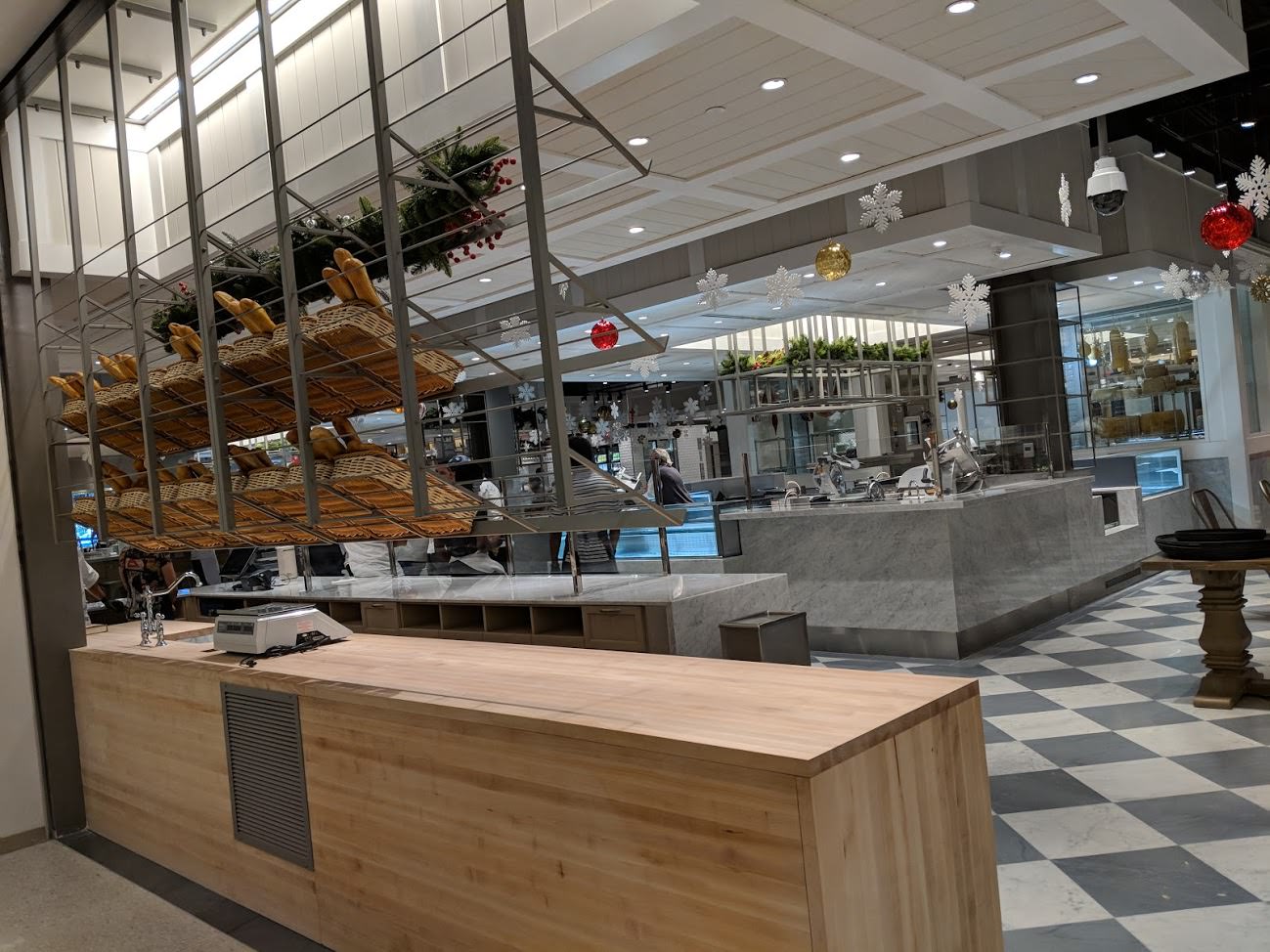