This would be the third major project for ZOM in the downtown area. In total, ZOM will have 1,291 rental apartments in the pipeline for downtown Miami.

Across the street, the developer has the 462-unit Monarc at Met 3 under construction above Whole Foods. Zom bought the air rights to that property from MDM Development for $23.1 million, and has likely arranged a similar deal for the Met Square air rights.

In Brickell, preliminary work is underway on ZOM’s 438-unit Solitair Brickell. Zom paid $16.75 million for that land, which is across from Brickell City Centre.

Met Square’s first phase is still slated to include 37,558-square-feet of restaurant space and a 1,778-seat movie theater. Both phases of Met Square do not include any parking spaces, since Met 3’s garage has been designed to handle the parking needs of both projects.

Amenities for residents of Met Square’s apartment building will include a fitness center, game room, bar, wellness lounge, club lounge and pool deck. The tower will top out at 492-feet above ground (although the developer has approval to build taller.)

Miami’s NBWW is the architect for Met Square, while ADD Inc. is handling interior design. 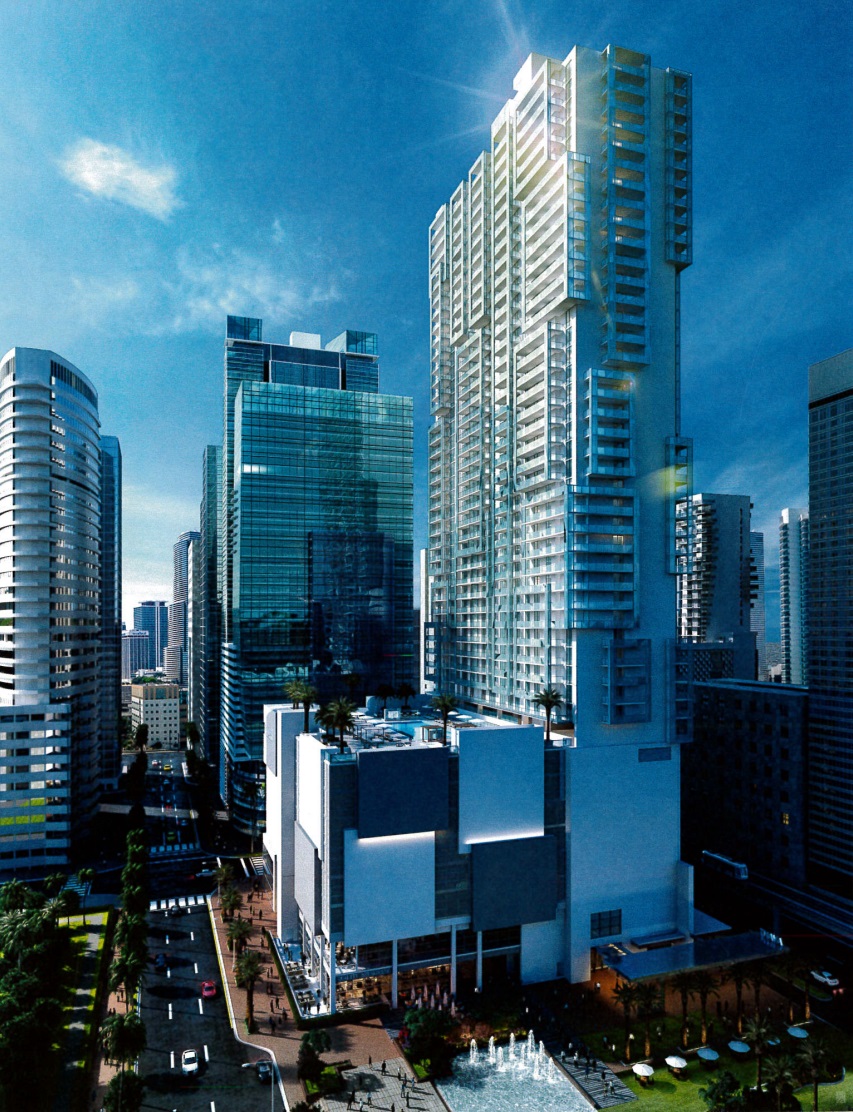 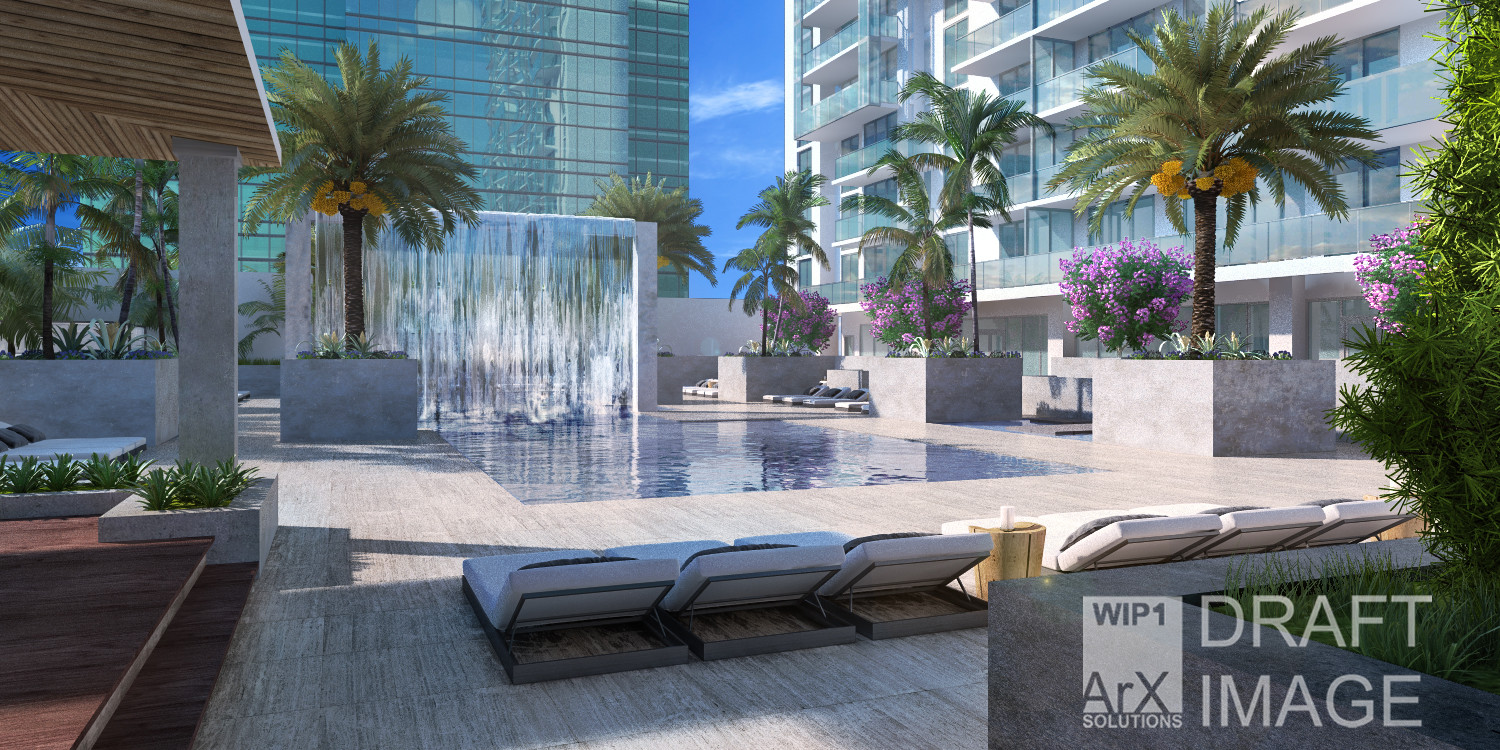 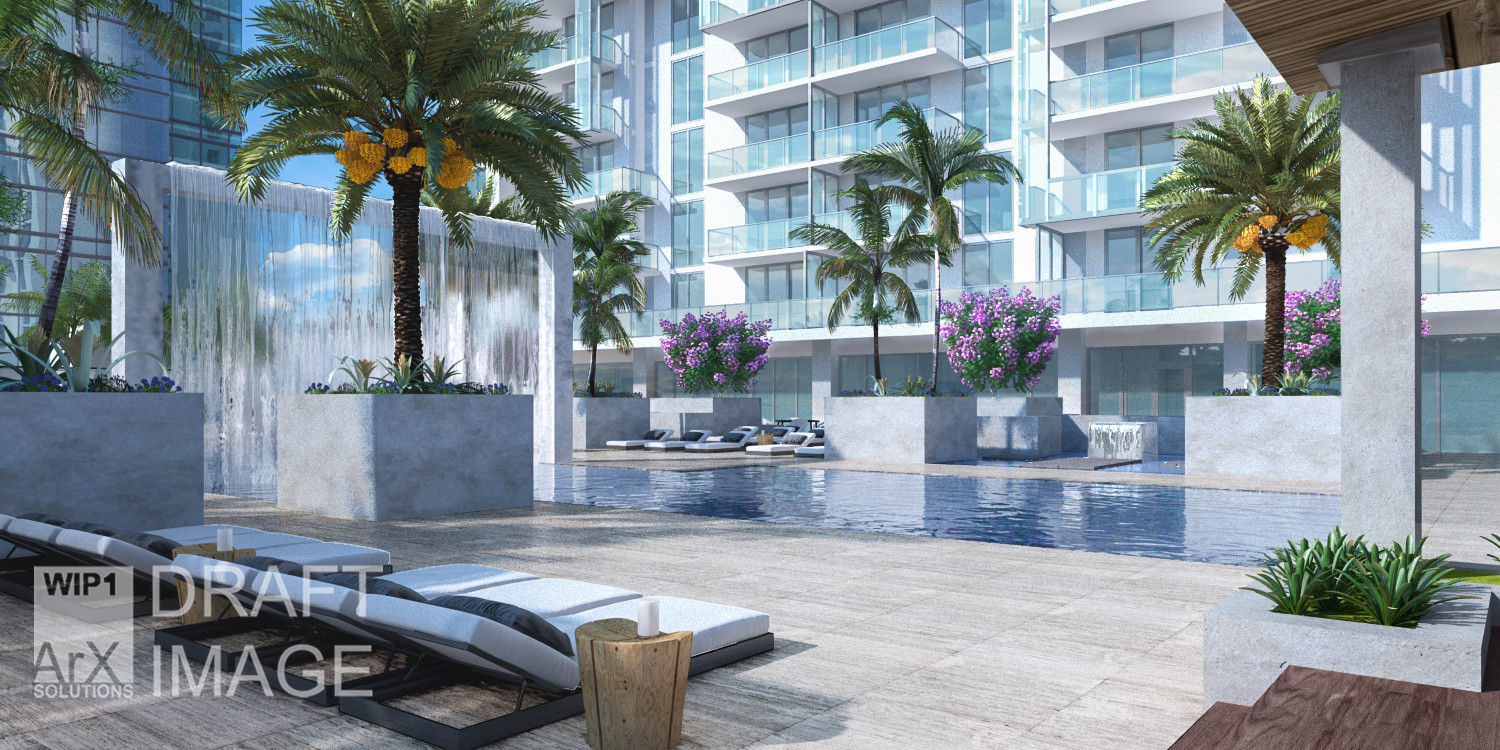