Zom is building the 434-unit Luma apartment tower on adjacent property, in a deal with Worldcenter. As part of the deal, construction will include the station rebuild.

Zom is paying about $19 million for the Luma site.

The cost of construction of the station is $2 million. Zom will be reimbursed by the Miami Worldcenter Community Development District after conveying the improvements over.

The CDD taxing district includes Zom’s property, so the developer will be assessed a portion of the debt costs to fund the project.

The CDD was scheduled to vote on the deal at an August 16 meeting. 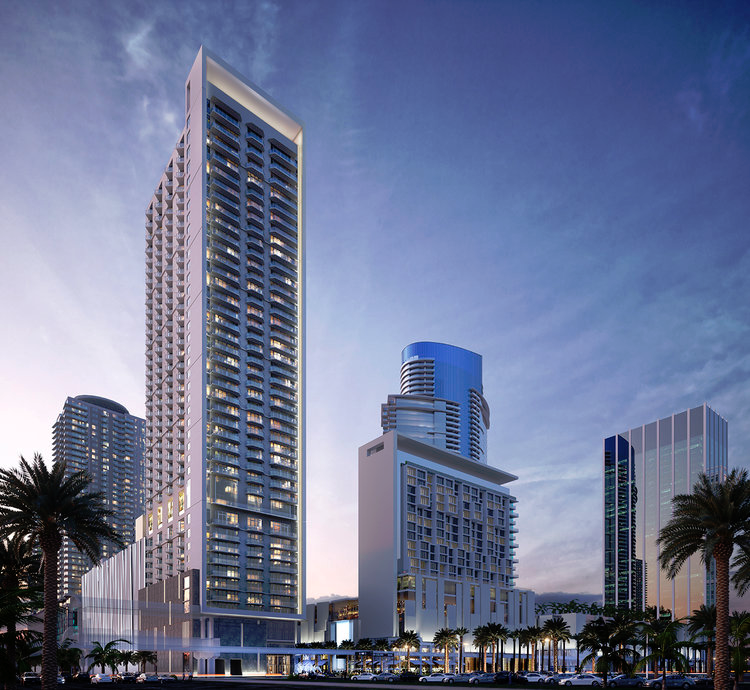